Home » TV & Movies » The Blacklist season 6: Does Reddington die in the Blacklist?

Will Reddington die in the Blacklist?

Reddington is still very much alive in The Blacklist season six.

However, his life is on the line after he was found guilty of treason is episode 10 of The Blacklist.

In last week’s episode, titled Bastien Moreau, the task force had to race against the clock to gather evidence that would save Reddington from execution.

Reddington denied the charges of treason throughout his trial, pleading to the jury that he never betrayed the United States.

Red insisted he was named by Katarina Rostova (Lotte Verbeek), who wanted to ruin his reputation after he uncovered that she as a KGB officer.

HOW MANY EPISODES ARE IN THE BLACKLIST? 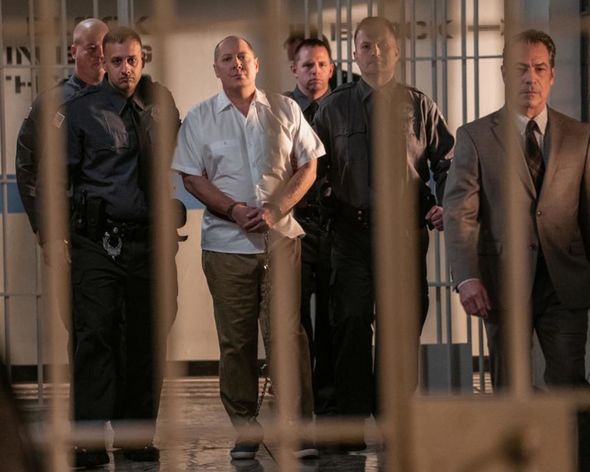 The synopsis for tonight’s episode reads: “Cooper (Harry Lennix) puts his reputation on the line to appeal to the White House on Red’s (James Spader) behalf, as Liz (Megan Boone) and the Task Force resume their search for The Corsican (guest star Christopher Lambert), a Blacklister with ties to an international conspiracy.

Thankfully, NBC has released a trailer ahead of tonight’s episode which you can watch above.

WHERE IS THE BLACKLIST FILMED? 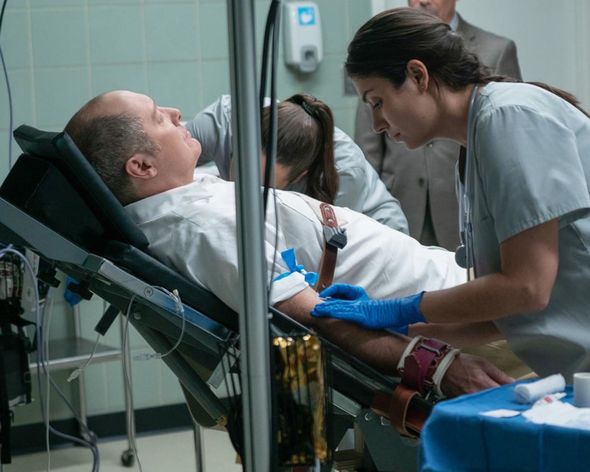 The trailer begins with Reddington lying on a bed prior to receiving the lethal injection.

An anonymous says: “Mr President, we have 60 seconds to call off Reddington’s execution.”

Scenes in the trailer show the lethal injection being prepared and the clock ticking.

A man then asks Reddington: “Do you have any final words?” before the trailer comes to an end.

WHO IS IN THE CAST OF THE BLACKLIST? 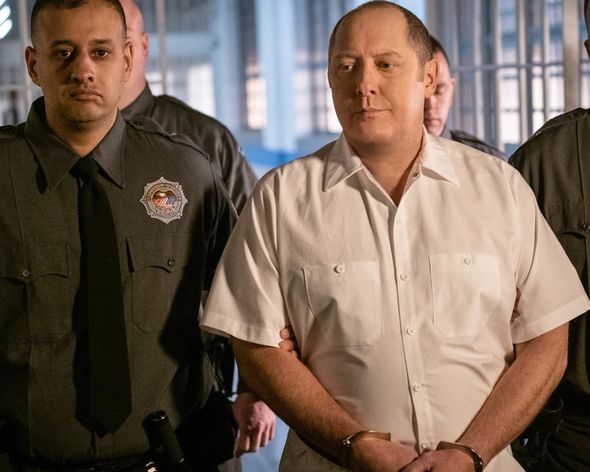 He said: “It unfolds… We’ll get there. There are some prison stories that are important and first on the list, but yes, ultimately the legal proceedings of the world’s most wanted criminal being arrested while buying a pretzel become incredibly important, and I do think that one of the promises of this season is watching Spader play those scenes.

“Raymond Reddington would certainly have fun having a soapbox to stand on in the courtroom and we will certainly take advantage of that.”

Discussing Red facing time in prison or worse, death, he said “We didn’t know that’s where things would go at the end of last season, but it felt like such an organic direction for the show to take.

“He’s sort of stripped of his superpowers and he finds himself in a very unexpected place.

After tonight’s episode, there are three more episodes to go until the season draws to a close which suggests Reddington may survive.

The Blacklist airs Fridays on NBC