Home » TV & Movies » 'The Blacklist' Season 9: The New Episode Tonight Will Contain 'Many Answers,' According to Hisham Tawfiq

The Blacklist fans have been dying to know what happened to Dembe in the two years following Liz’s death. All of a sudden, he was an FBI agent, and he was on the outs with Red. Well, finally, the audience will get answers during tonight’s new episode of The Blacklist Season 9. 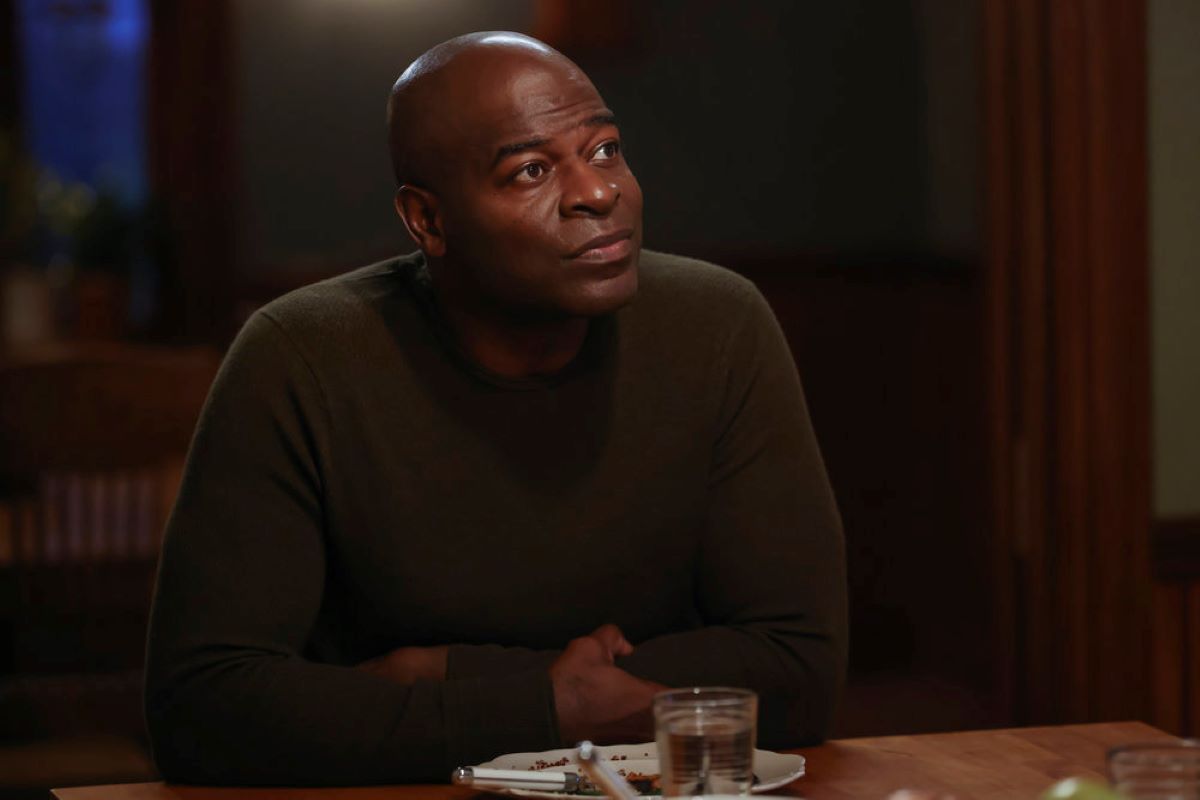 Before The Blacklist Season 9, Dembe Zuma, played by Hisham Tawfiq, was Red’s bodyguard. The two met when Dembe was 14 years old and Red found him half-dead in a brothel in Nairobi. Red helped him get an education, and, ever since, they have been very close.

However, when the show jumped ahead two years in the ninth season’s premiere, Dembe and Red were not on good terms. Something big must have happened to drive a wedge between them since they were like family.

Not only were fans shocked to learn that Dembe was no longer Red’s bodyguard, but The Blacklist Season 9 also revealed that Dembe became an FBI agent after Liz died in the season 8 finale. Now, after eight episodes have passed without explaining anything Dembe related, episode 9 will clarify everything. 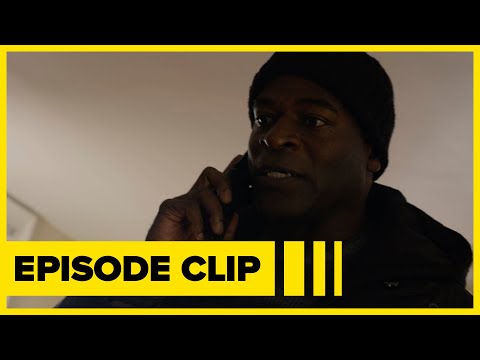 NBC is airing a new episode of The Blacklist Season 9 tonight, Jan. 20, titled “Boukman Baptiste.” The hour’s synopsis reads, “A spate of coordinated attacks on Red’s lieutenants puts Dembe in imminent danger, prompting him to relive the events that led him to join the FBI two years earlier.”

During an interview with Entertainment Weekly, The Blacklist executive producer John Eisendrath previewed the upcoming episode. He said, “Red and Dembe’s relationship reaches a new low as Red blames Dembe for Liz’s death and Dembe blames Red for the tragic incident that resulted in Dembe leaving Red to become an FBI agent.”

Fans will find out if their predictions are correct when the new episode of The Blacklist Season 9 premieres tonight.

Will Red and Dembe repair their relationship in tonight’s new episode of ‘The Blacklist’ Season 9?

Red discovered that Dembe may have given Liz his letter in The Blacklist Season 9 Episode 6. While visiting with Agnes, Red learns that Liz’s daughter knows more about him than she should. He deduces that the only way she could know certain things is if Liz read the letter he entrusted to Dembe to give to her following Red’s death. And since Red didn’t die, Liz never should have touched that letter.

Now, Red is furious with Dembe, adding another layer of tension to their relationship. Hopefully, they will at least solve some of their problems in “Boukman Baptiste.” However, fans know that forgiveness doesn’t come easy on this show.

Meet the Boys in Uniforms of Fleet Week

40 Thanksgiving Dinner Outfit Ideas That Are Cozy and Stylish