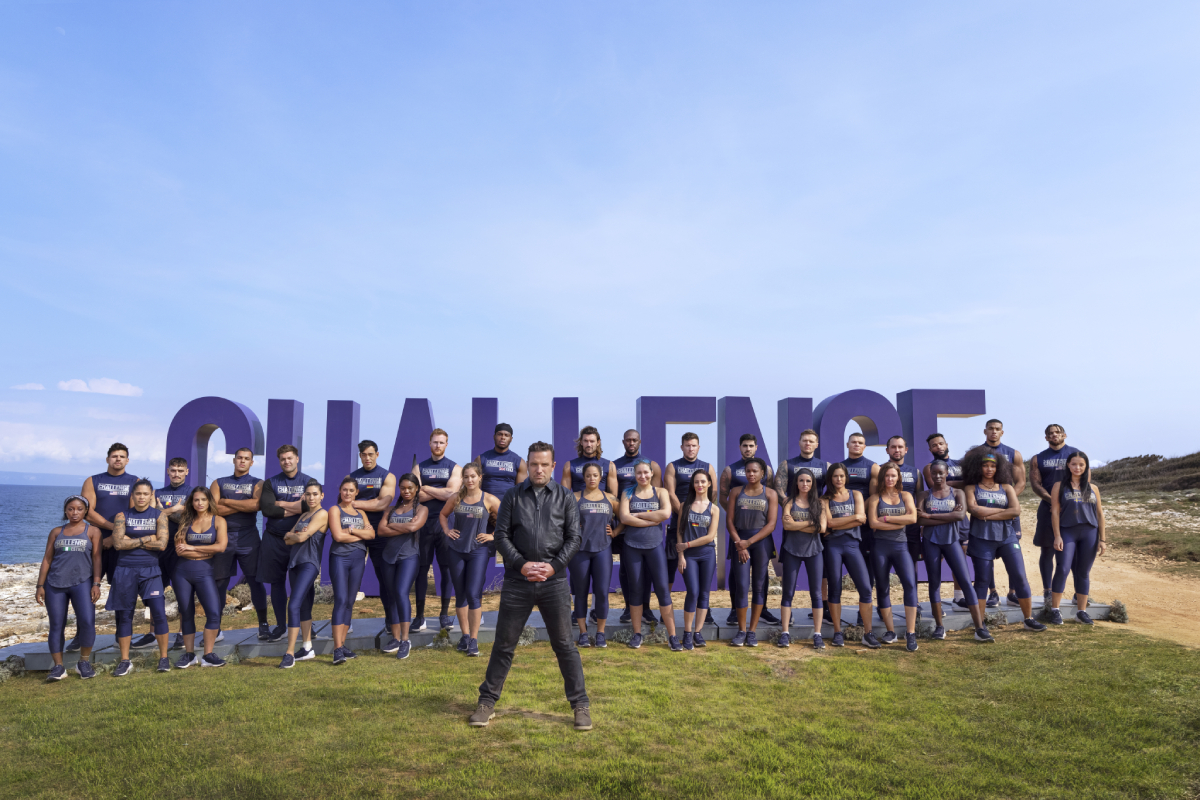 The Challenge contestants have quite a few rules to follow while they are competing for that $1 million prize. They can’t leave The Challenge house property during the six to eight weeks it takes to film a season, and they agree to being filmed 24/7.

The producers are also extremely strict when it comes to contraband. Breaking this one rule has cost players $25,000.

‘The Challenge’ changed their alcohol rules in season 37

In the past, the contestants were allowed to drink beer, wine, and vodka in the house and when they went out to bars. However, the production team would dye all of the clear liquor blue so the contestants couldn’t hide it in water bottles.

Security was always on standby just in case. And producers would monitor the alcohol consumption to make sure no one was overdoing it. But for season 37 — Spies, Lies, and Allies — Cory Wharton revealed that production introduced drink tickets.

“It was wild this season,” he said on Us Weekly’s Watch With Us podcast. “I hope we can find a better system, but we were like kids at a carnival. We had drink tickets! Once your drink tickets ran out, no more drinks for you.”

Producers are serious about contraband

Before filming begins for a season of The Challenge, production will give the contestants a list of items that are considered contraband. Before they enter the house, they are searched for prohibited items like radios, books, and TVs. Essentially, anything that would prevent them from interacting with their Challenge castmates. But it doesn’t stop there.

Johnny “Bananas” Devenanzio told Us Weekly that things like workout supplements must be factory-sealed because people have been caught hiding contraband in protein containers. And there is one specific thing that can really get a contestant into trouble.

Breaking this one rule from ‘The Challenge’ has cost players $25K

The one thing that many contestants have tried to smuggle into the house during past seasons is a cell phone. According to Julie Pizzi, president of entertainment and development for Bunim/Murray Productions, “they literally try to hide phones in everything.”

“They’re totally into burner phones. Like, you take their one phone and there’s another one, like, in a compartment in their shoe,” Pizzi told E! News. “Like, they’ll cut the side of a jacket and put a phone in there. It’s very funny.”

Those who get caught trying to sneak in a phone are fined $25,000. But that doesn’t seem like much of a deterrent. MTV producer and vice president of series development Dan Caster noted, “Of course they try to sneak in phones so they can have outside world contact!”

The contestants are allowed to communicate with friends and family

Producers do keep communication with the outside world extremely limited during filming. In the past they have allowed the contestants to keep in touch with friends and family via two 10-minute phone calls every week.

That changed, though, during season 37. Wharton told Us Weekly that cast members now get one 10-minute video call each week. It can be used in one sitting, or split between two calls.

‘The Challenge’ producers are always trying to avoid spoilers

All contact the contestants have with the outside world during filming a season of The Challenge is monitored by production. The reason being — they don’t want anyone leaking any info.

“The cast understands that [leaking spoilers] only hurts them because if the ratings go down, the show potentially won’t come back,” co-creator Jonathan Murray told Rolling Stone. “But we do have fines and penalties that come into effect if they release information. And we have serious talks about it.”

George Clooney Takes Tequila Shot for 57th Birthday! Inside How He and Amal Are Celebrating

Model With Down Syndrome, Kate Grant, Inspires Many As New Brand Ambassador For Benefit Cosmetics Ireland