Viewers couldn't help but giggle as the hopeful from Newcastle told the host she was on the popular ITV quiz show tonight because "my friends told me to come". 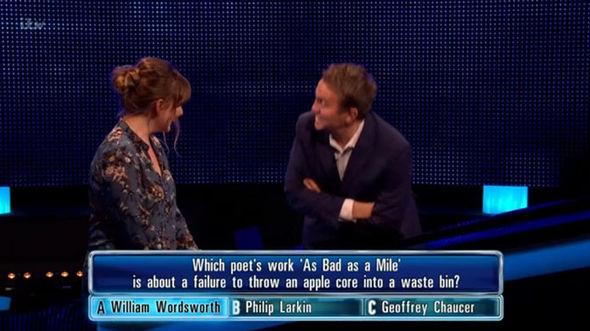 After answering a series of questions wrong when it was her turn to face chaser Shaun Wallace, Olivia joked she was only there because of her pals.

She revealed: "I’m here because my friends told me to come."

Bradley found her declaration hilarious and bent over his desk with laughter.

Unfortunately for Olivia she was caught up by the chaser, and her team also experienced a string of bad luck with fellow contestants Lee and Louise losing £10,000 prize money in the final. Those watching home took to Twitter in amusement at her honesty.

One wrote: "'I’m here cause my friends told me to come!' I’m howling #TheChase"

Another commented: "#thechase her friends are evil hahahaha"

A third joked: "Next we'll see Olivia on Xfactor cause her friends said she could really sing #thechase" 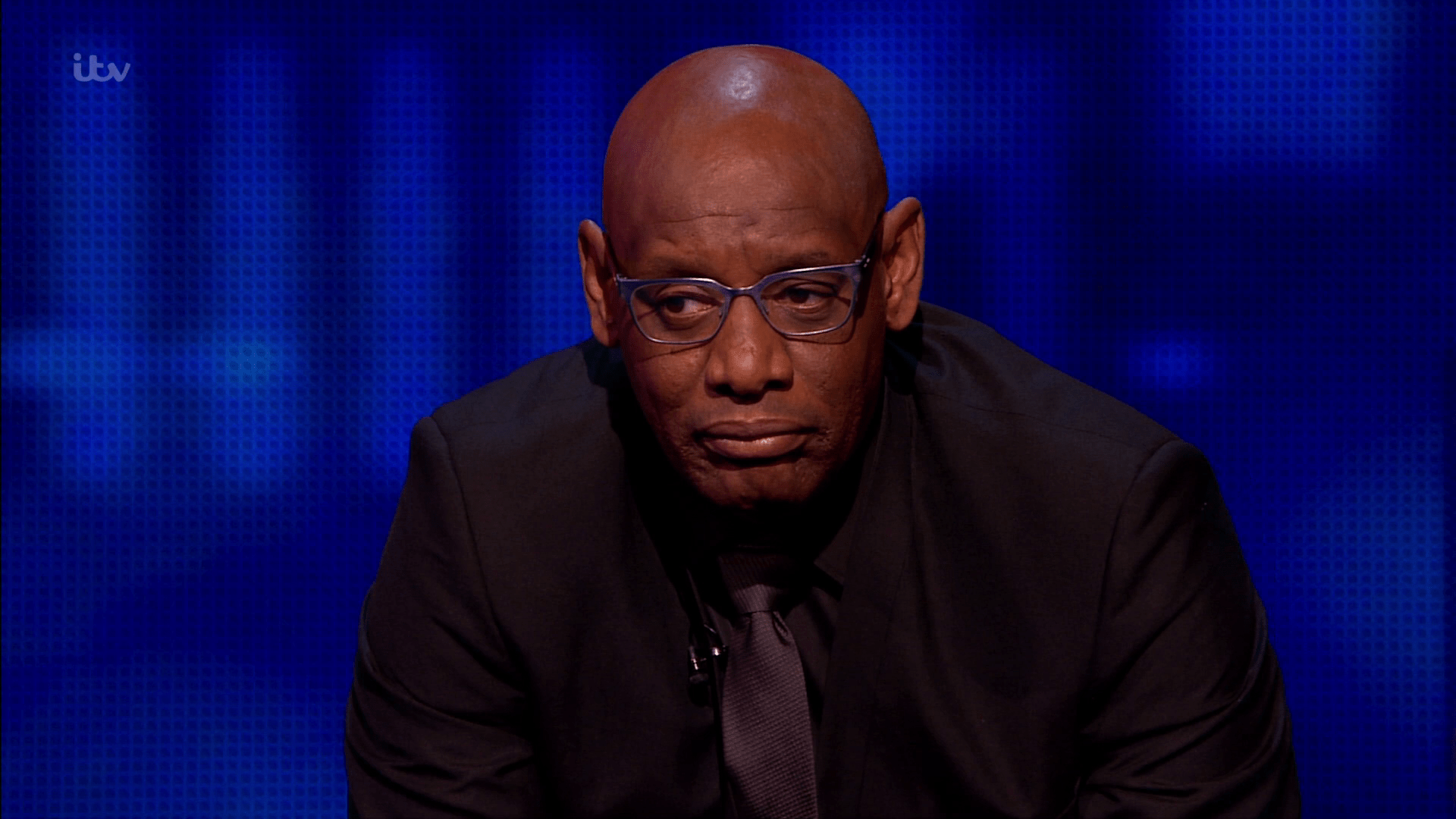 It comes as The Chase fans were left convinced the show is fixed as they accused producers of giving chaser Anne Hegerty "easy" questions in the final.

Viewers outraged at the end of last night's episode as they suggested the 'Governess' had been given a helping hand. 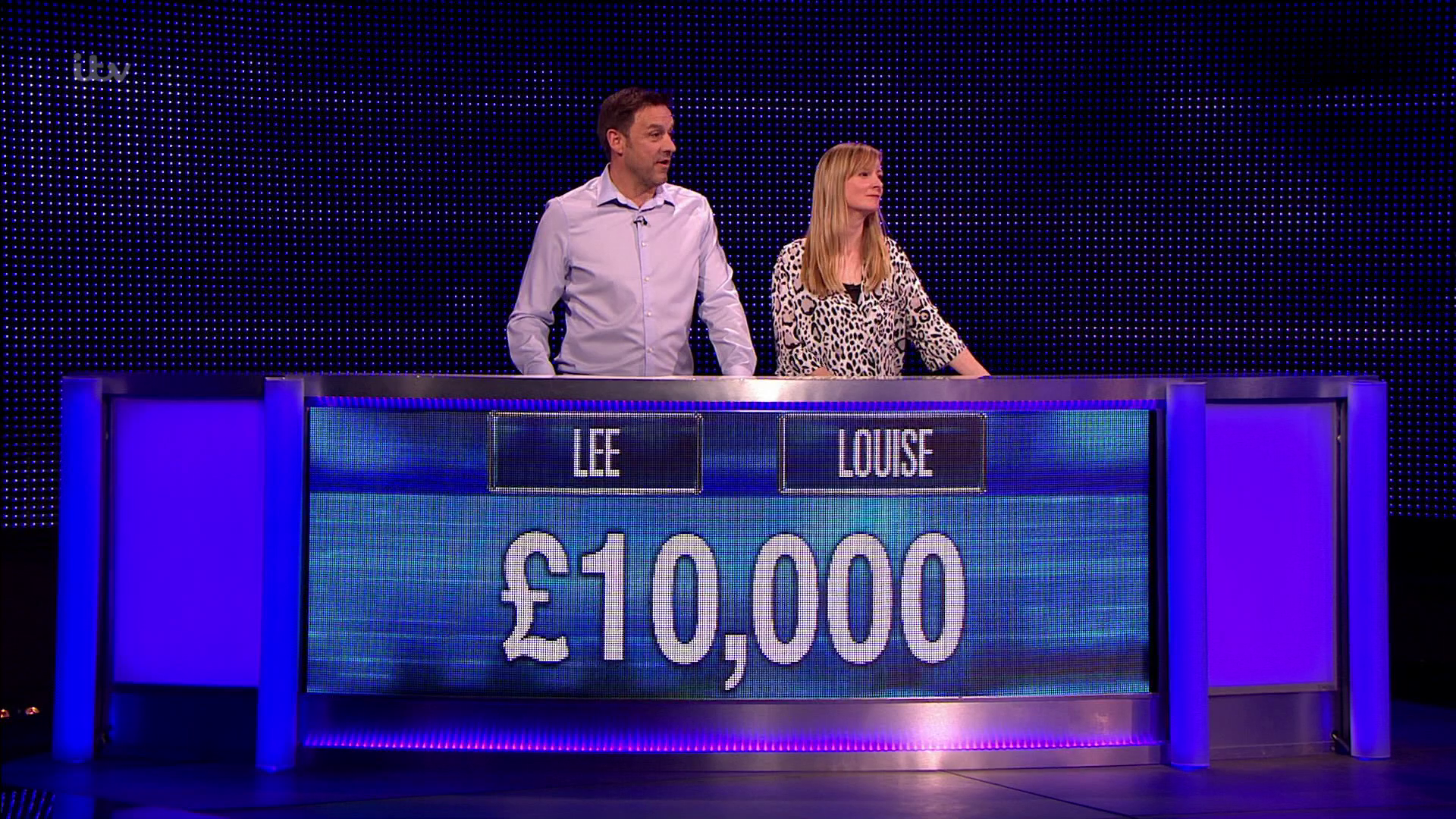 In the final, contestants Sarah-Jane and Marjorie answered an impressive 18 questions correctly for chaser Anne to beat.

However, the quiz expert was soon well on her way to catching up with her own set of questions.

Before the clock was up, she had matched their total, meaning the pair would be taking home nothing.

However, those watching at home took to Twitter to suggest the questions had been made less challenging for Anne so she could catch up.

How Much Money Do the Duggars Spend on Groceries Every Month?