THE Chase is locked in a fix row after Bradley Walsh was accused of 'gifting' Mark Labbett the win in an 'absolute joke' final round.

Tuesday's edition of the ITV quiz show saw 'The Beast' take on a new team of four, who managed to build up a prize pot of £20,000 during their individual rounds. 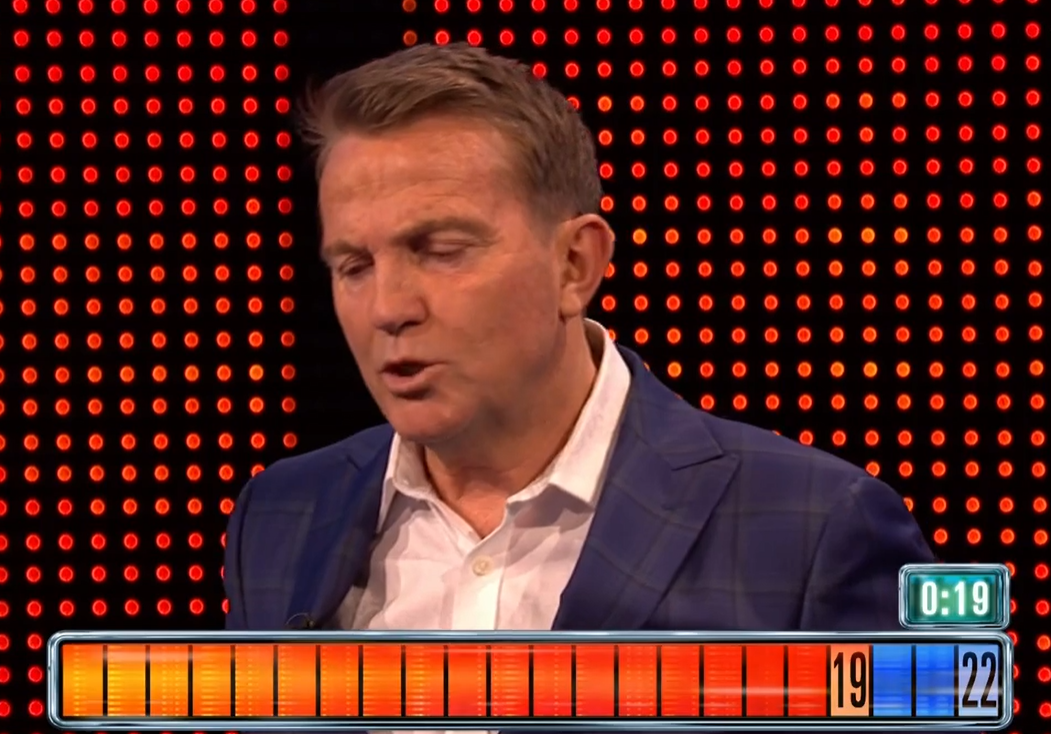 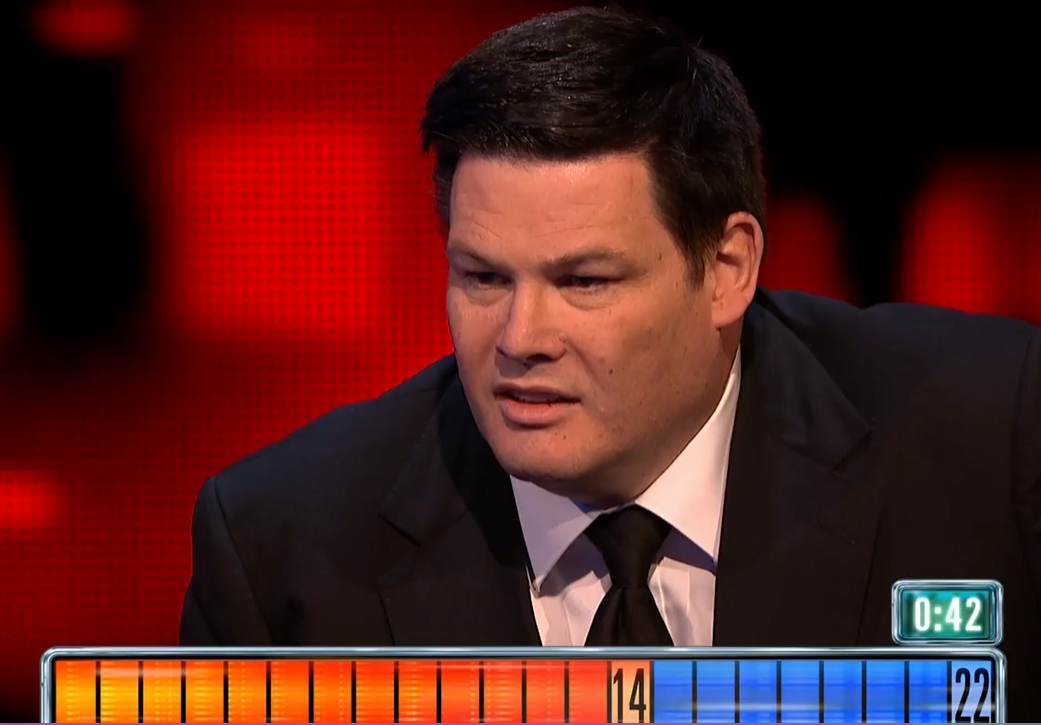 They headed into the Final Chase and scored an impressive 22 points, but viewers were quick to claim the result was a fix after Mark caught them with seconds to spare.

As the team went home empty handed, viewers flooded Twitter claiming that Bradley had not only asked Mark's questions quicker than he had the teams, but that the Chaser's questions were also much easier.

His questions had included what date Christmas Day fell on, and what kind of animal Peppa was in the hit children's TV show, Peppa Pig.

One viewer raged: "Absolute joke questions that the chaser got and Bradley was reading them as fast as he could. Fix #thechase."

Another tweeted: "Nah, that was fixed. Mark's questions were way too easy. They deserved that win. #TheChase".

Meanwhile a fourth wrote: "I could answer every single one of the chasers set…fix?#TheChase."

However, other viewers were loving such a closely fought game, with one writing: "Mark is the most chuffed of The Chasers when he wins!

"To be fair I thought he was beaten there halfway through, the boy did good. #thechase."

Another praised: "What a brilliant final chase, that was an amazing team but Mark has proved he really is an amazing chaser #thechase."

It was previously revealed that Independent adjudicator Beyond Dispute is used on the show to monitor close final chases.

It also checks the speed of the questions being asked, with Bradley taking an average of 3.6 seconds to ask a question. 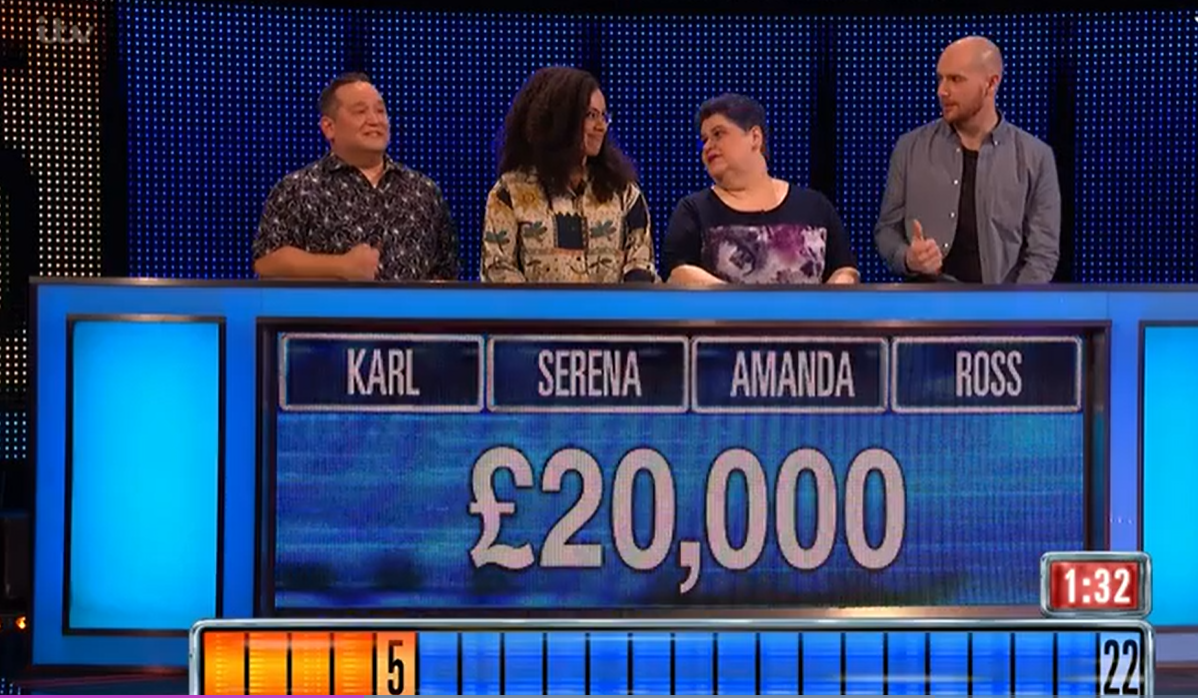