THE Crown viewers were left stunned after spotting a mouse scuttling past the Queen Mother in the lavish surroundings of a royal palace.

The Netflix series is currently in its fourth season yet it is the first time a furry rodent has starred in the scenes. 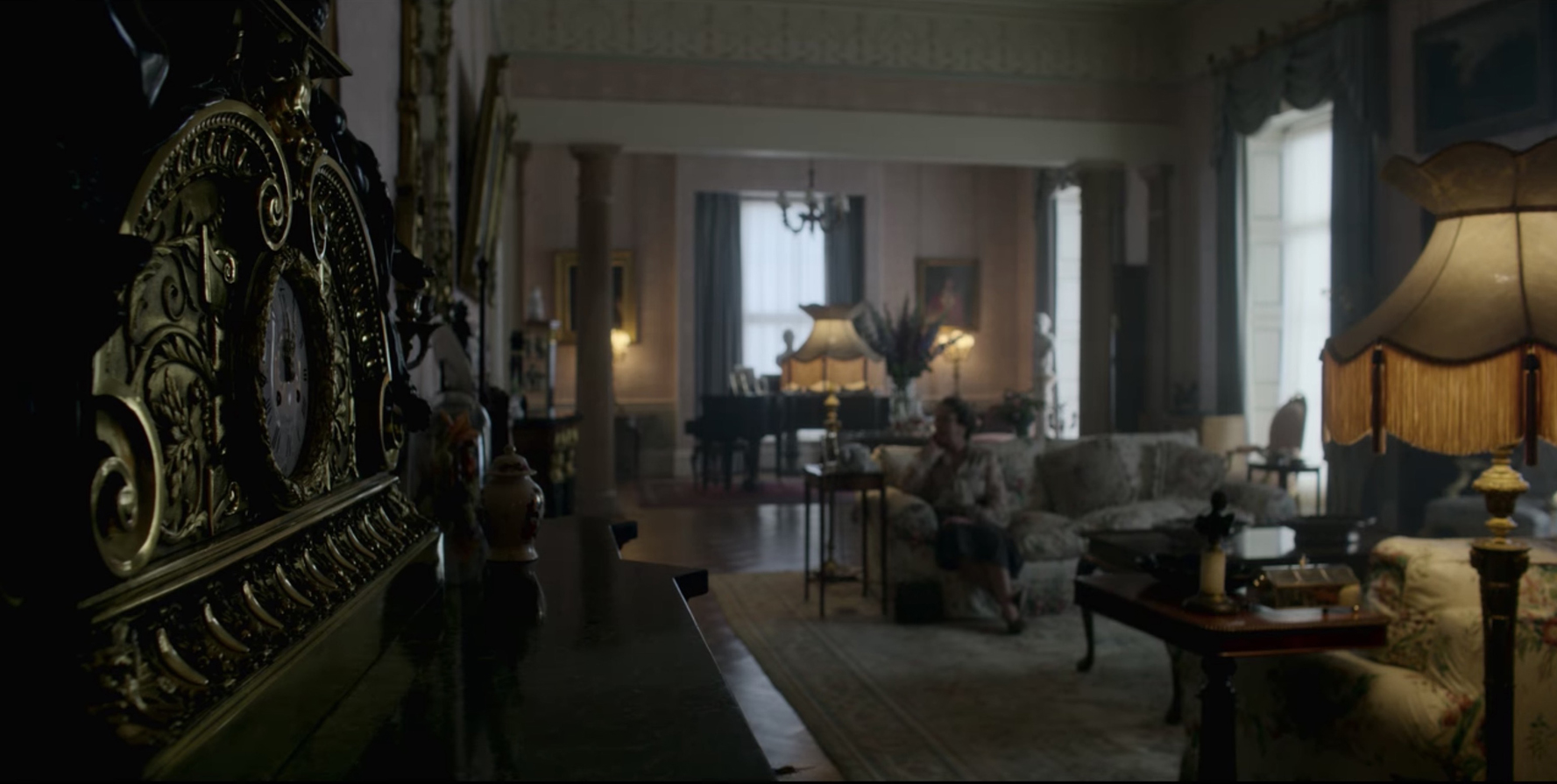 Eagle-eyed fans were divided as to whether the mouse's arrival – which came during a scene with the Queen Mother, played by Marion Bailey – was intentional.

Yet many who thought it was praised bosses for heeding to historical accuracies about the presence of vermin.

It certainly came in a poignant part of proceedings, with the Queen Mother joined by Princess Margaret, played by Helena Bonham Carter, to await important news of Prince Charles' engagement to Lady Diana Spencer.

One The Crown fan took to Twitter to write: "Anyone else catch the mouse casually strolling past the Queen Mother in Episode 3? #TheCrown." 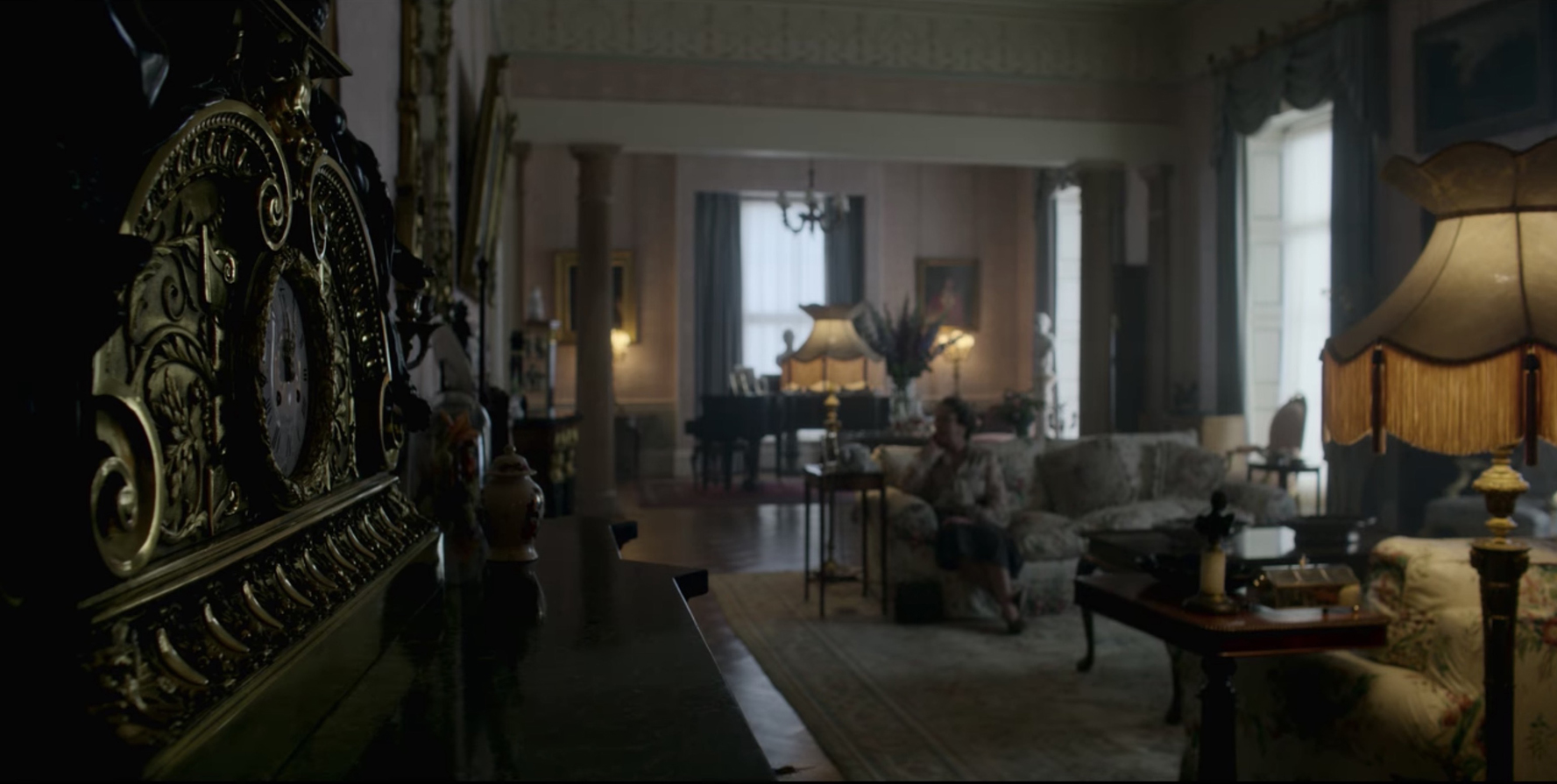 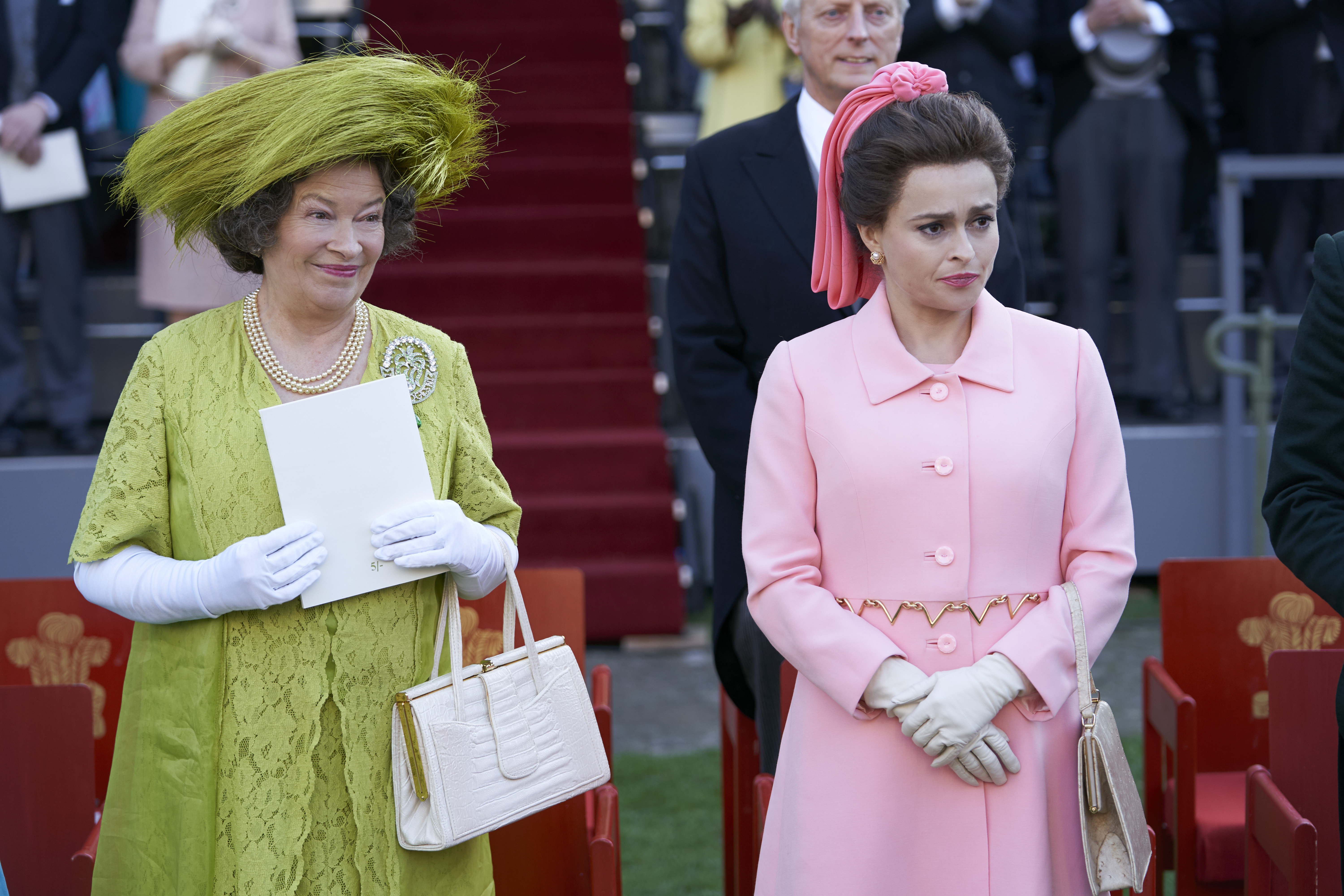 Another Netflix subscriber posted: "Apparently most of the palaces are infested with rodents," as one quipped: "The rat performance was stunning…!!!"

A Twitter user then wrote: "Omg yes I was like a mouse just ran past glad it wasn’t the only one that noticed lol."

One continued: "I was watching this on my phone and when I saw that happen I thought it was the tiniest speck of dust blowing across the screen."

Another then surmised the palace "needs an exterminator," while one continued: "Yes I saw it and thought genius great idea as that would be the norm I'm sure within them palaces." 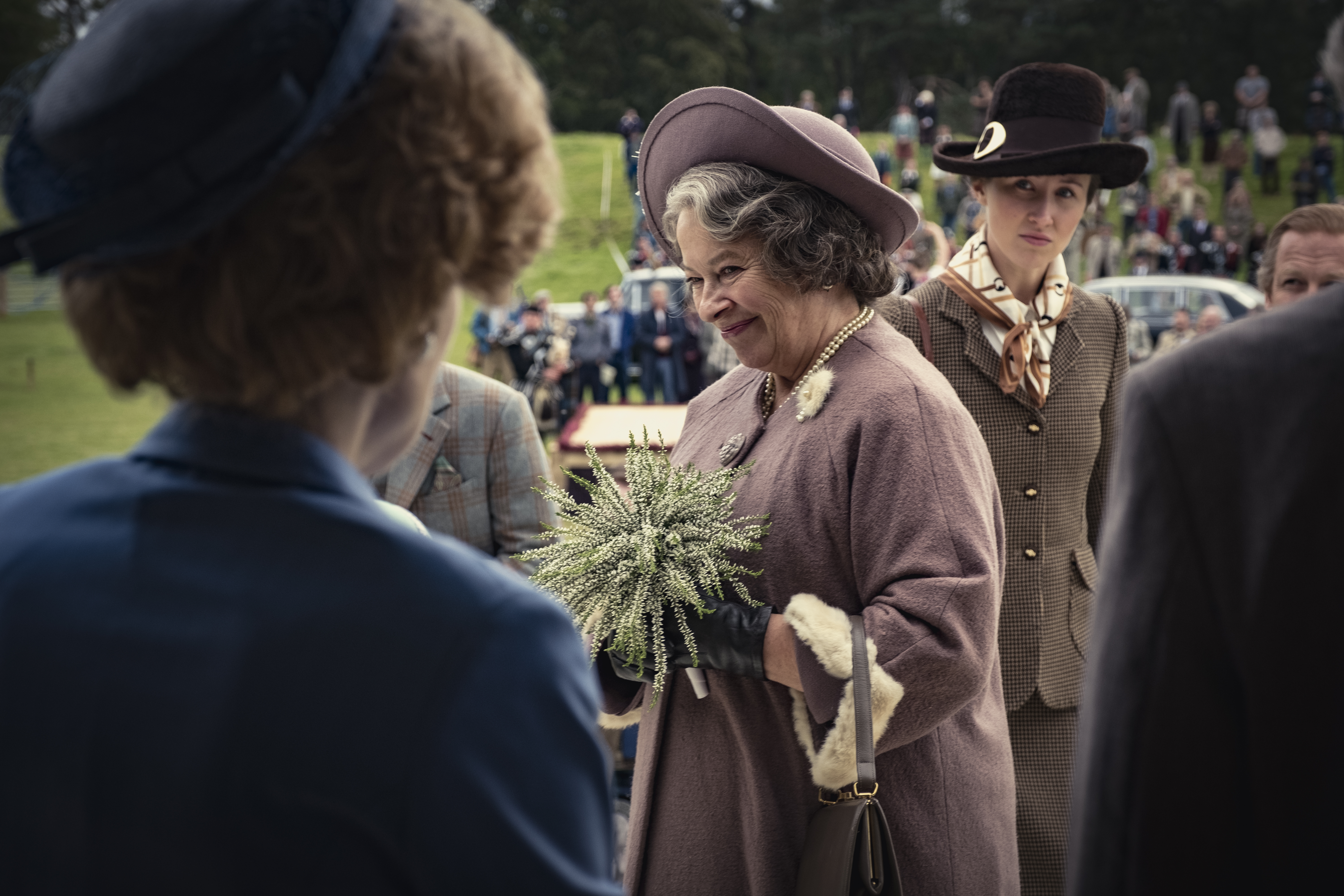 The mouse, which appeared in the third episode in The Crown's fourth series, does not appear to have made a repeat performance, with all 10 episodes now released on the streaming service.

The third season ended with Queen Elizabeth's Silver Jubilee as Princess Margaret attempted to take her own life – with the new round of episodes set to delve into the relationship between Prince Charles and Lady Diana Spencer.

As the 1970s are drawing to a close, Queen Elizabeth (Olivia Colman) and her family find themselves preoccupied with safeguarding the line of succession by securing an appropriate bride for Prince Charles (Josh O’Connor), who is still unmarried at 30.