Season four of the prestige historical drama will be released to Netflix subscribers on November 15. Each instalment of The Crown has received critical acclaim, and TV legend Gillian Anderson joining the cast as Prime Minister Margaret Thatcher has led to sensational buzz for the next season. Peter Morgan has explained his reasons for the show’s most unexpected casting decision yet.

The fourth season of The Crown will finally hit Netflix in November and will detail the reign of Margaret Thatcher as Prime Minister between 1979-1990 and her relationship with the royal family.

Gillian Anderson was confirmed to be joining the cast as the infamous Prime Minister in September 2019.

Olivia Colman, Tobias Menzies and Helena Bonham Carter will all be reprising their roles from the third season as the Queen, Prince Philip and Princess Margaret, respectively.

As the first female UK Prime Minister, Thatcher has accrued a controversial reputation for her uncompromising conservative politics and will undoubtedly prove a formidable addition to the next chapter of The Crown. 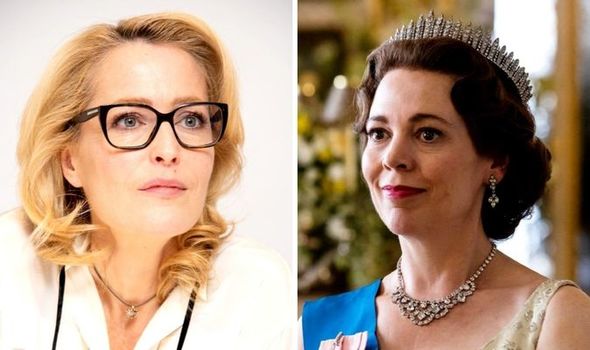 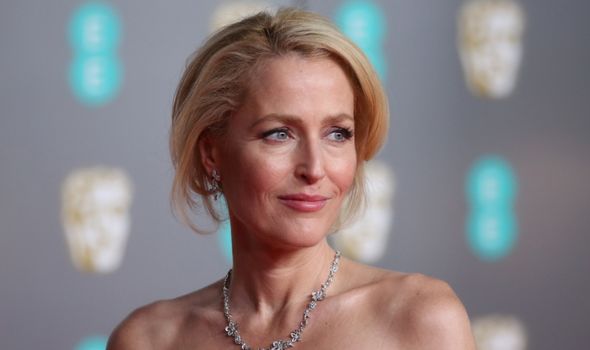 Anderson shot to international recognition as Agent Dana Scully in The X-Files, and has since become an iconic TV presence with roles in Hannibal, American Gods and Sex Education.

A new teaser trailer for The Crown season four was recently released, and revealed an obscured glimpse of Anderson’s portrayal of Margaret Thatcher.

The trailer, along with some leaked set photos, have shown the TV star looking the part in the former PM’s signature blazer and bouffant hairdo.

Peter Morgan’s original series has become known for some unconventional casting decisions, such as American actor John Lithgow stepping in as Winston Churchill for the first two seasons. 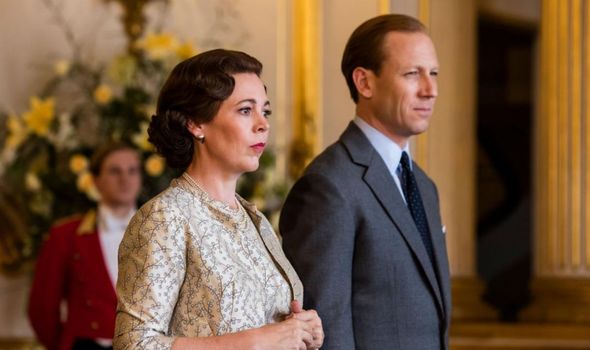 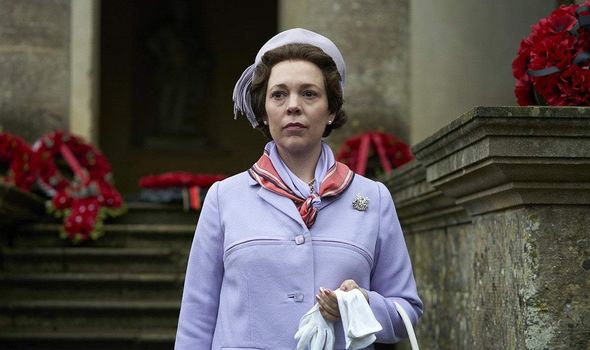 However, Morgan and the cast assured fans of the show Gillian Anderson was more than capable of taking on the daunting task of stepping into Margaret Thatcher’s shoes.

Revealing the decision behind Anderson’s casting, the showrunner explained: “That happened with me thinking, ‘oh my God, is this mad?’

“With the really good actors they will just tell you. I might think they could do it, but if they couldn’t do it no great actor would want to fall on their face.”

Morgan confirmed Anderson didn’t immediately sign on, and took some time to mull the decision over before coming back with an answer.

Luckily, the star didn’t take too long and shortly followed up her meeting with Morgan with the news she was keen to take on the role.

He continued: “She said ‘let me think about it’, and then about a week later she said ‘yeah, I think I can do it’.”

Renowned casting director Nina Gold was also on board, and the showrunner confirmed Gillian Anderson was their first decision for the role of Margaret Thatcher.

“And she took a couple of days and came back and said Gillian would be her first idea. And you can’t persuade Nina out of anything.”

Gillian Anderson will certainly have big shoes to fill, as the last major media portrayal of Thatcher won Meryl Streep an Academy Award for The Iron Lady back in 2012.

Thankfully, The Crown has received equal, if not even greater acclaim, and the fourth season is expected to be another sure-fire hit when it returns to Netflix this November.

The Crown season 4 will be released November 15 on Netflix.