The Hulu series The Dropout tells the real-life story of Elizabeth Holmes and her now-defunct company Theranos. Holmes had big dreams for her company, and she idolized business magnate Steve Jobs immensely. In fact, Holmes actually began poaching employees from Apple. The Dropout depicts Ana Arriola joining and eventually leaving Theranos. The real-life Ana Arriola has spoken publicly about leaving the company and standing up to Holmes. 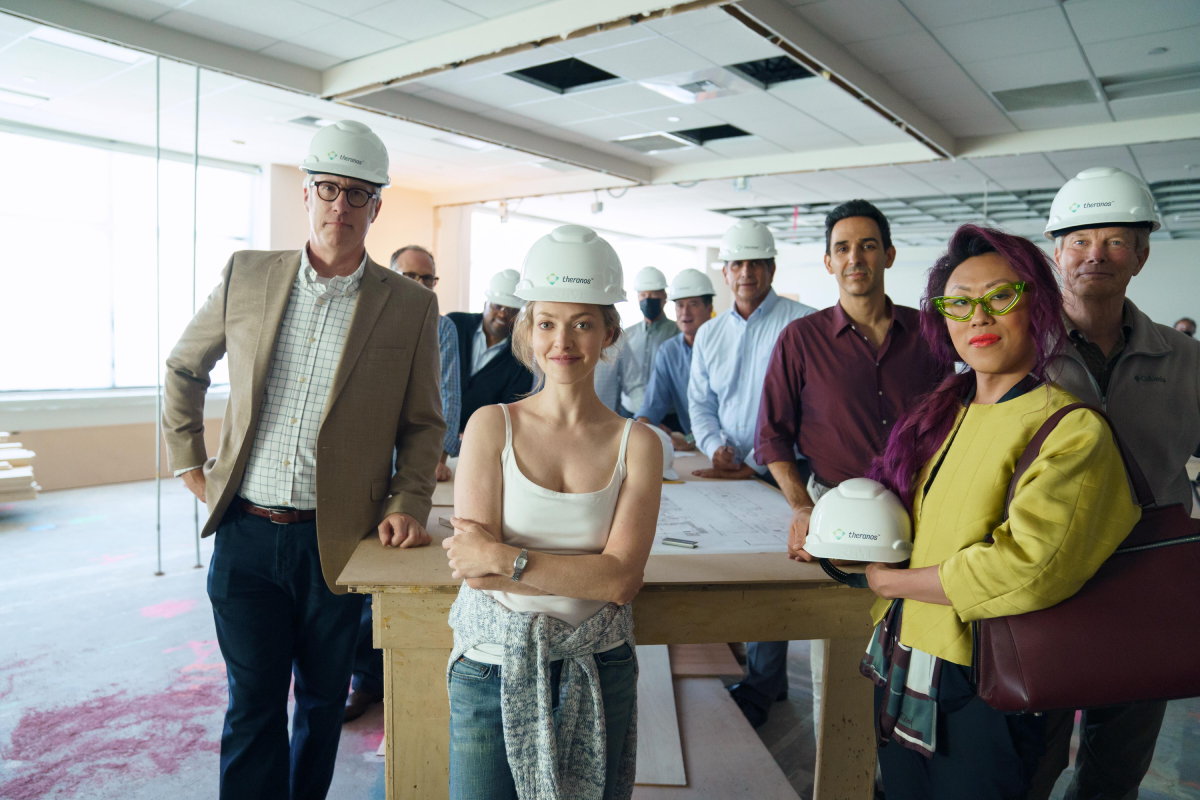 In The Dropout Episode 3, Ana Ariola joins Theranos. Ariola was formerly employed by Apple as a product designer who worked on the iPhone. Ariola initially seems convinced by Theranos’ mission and impressed by Holmes’ drive. “You’re a good person. I’m rooting for you,” she tells Holmes. “Honestly it’s just really exciting to me that you’re a young female CEO instead of a cocky little boy in a sweatshirt.”

As the episode goes on, Holmes takes her questionable business practices a step further. She does clinical trials on terminal cancer patients with a Theranos prototype that doesn’t work. When Ariola finds out about this, she is furious. She storms into Holmes’ meeting and calls her out on everything. Arriola then quits, taking her entire design team with her.

The real-life Ana Ariola describes standing up to Elizabeth Holmes

Ana Ariola is a real person, and according to her account of her time at Theranos, the events depicted in The Dropout seem pretty close to reality. “She [Holmes] did not want to hear other people’s opinions,” Ariola told ABC News. “I was one of the few people that stood up to her. I’ve told her ‘no’ on numerous occasions.”

The news outlet then described the Theranos study that tested its product on terminal cancer patients. “There were patients who were third and fourth stage oncology cancer patients that had given up their blood to test this device,” Ariola said. “Light was seeping in. It was corrupting the blood assays and so the data was faulty.” 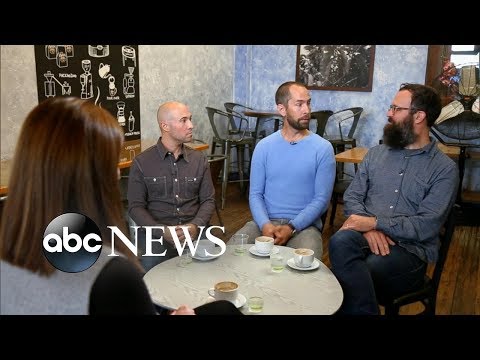 “I brought this to Elizabeth and she gave me an ultimatum: Suppress it and continue on as business as usual. And I was like, ‘That’s unacceptable,’ and I decided to resign. I just literally had nothing I wanted to do with that company anymore.”

Many other Theranos employees left the company

Ariola was not the only Theranos employee to express concerns. For example, Avie Tevanian left Apple as well to join the board at Theranos. Tevanian is portrayed by Amir Arison in The Dropout, and he too expresses concerns about Holmes and the legitimacy of the company. Don Lucas tells him to resign from the board in episode 3.

In the same ABC News interview, Tevanian described this experience of expressing his concerns with a fellow board member. “I said, ‘I’m going to give you a choice. I think that there is a chance this company can make this product work and I would love to stick around with you and we probably need to revisit Elizabeth’s role and everything else. Or if you want, I’ll resign. You’re choice.’ He said, ‘Elizabeth would like you to resign from the board.’”

New episodes of The Dropout are available to stream Thursdays on Hulu.

UK summer holidays CAN take place this year – if Brits can be persuaded they are safe, says tourism boss

Matt Damon gets Fake Loki makeover as he films Thor: Love and Thunder