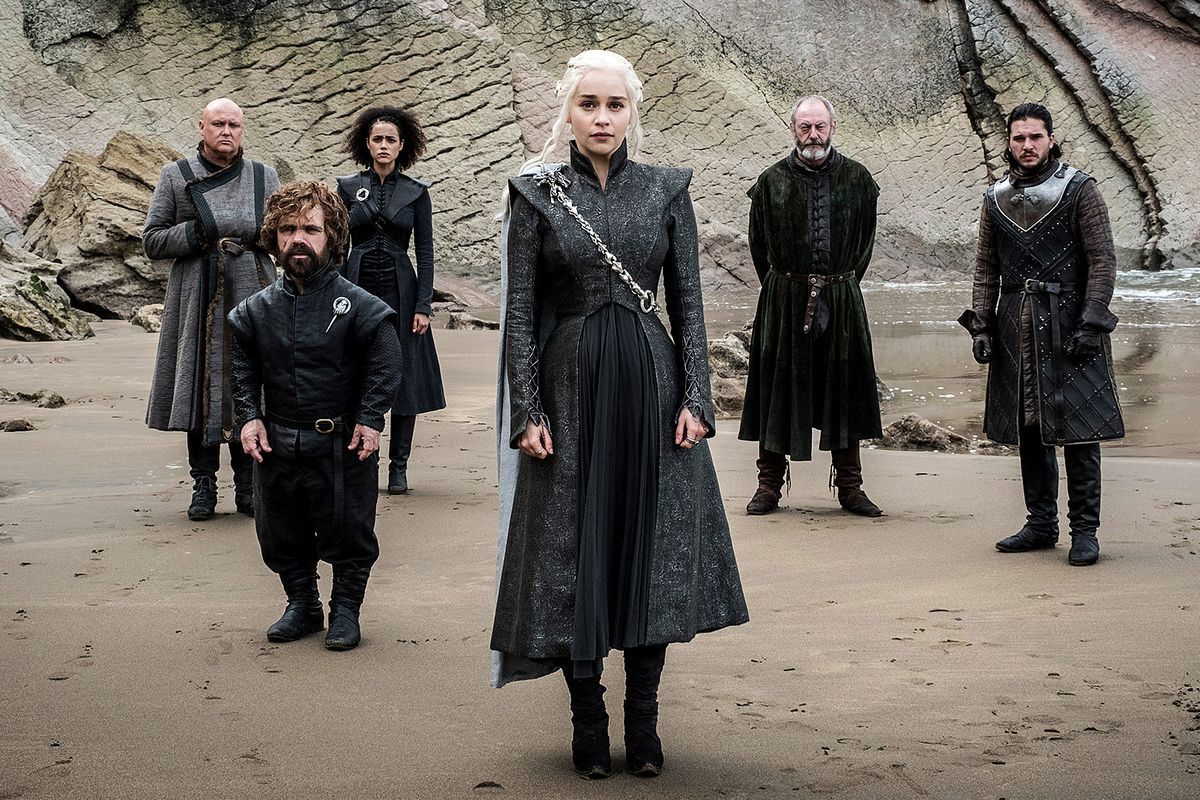 Once Game of Thrones takes its final bow this year, there will be more to come from the world of Westeros. That’s because HBO is working on a prequel series based on George R.R. Martin’s A Song of Ice and Fire book series.

Deadline reports the prequel will likely start production in 2019, but they still have to find a director and a cast. Initially, HBO commissioned five different ideas for a Game of Thrones prequel or spin-off, but it looks like there will just be one, for now.

Here’s what we know about the Game of Thrones prequel so far.

A pilot for the prequel is in the works.

HBO has ordered a pilot for a GoT prequel that takes places thousands of years before the Song of Ice and Fire storyline, CNN reports. The plot will “chronicle the world’s descent from the golden Age of Heroes into its darkest hour.” The project will be from screenwriter and producer Jane Goldman (Kick-Ass, X-Men: First Class, Kingsman) and George R. R. Martin himself.

The network promises that this is a new part of the GoT universe we’re not yet familiar with: “From the horrifying secrets of Westeros’ history to the true origin of the White Walkers, the mysteries of the East to the Starks of legend… it’s not the story we think we know.” There is no release date or timeline set for the project yet.

When Goldman was asked if the show would combine her sense of humor with her love of gory horror, she told Digital Spy in August 2017, “I don’t know if I’m allowed to say, but I would say yeah! Those are things I love, and things I like to do. It would be remiss of me not to put them in. So yeah.”

The King Kong and The Ring actress was the first cast member announced for the sequel series. Exact details about her character are unknown, she’ll portray a “a charismatic socialite hiding a dark secret,” according to Variety. 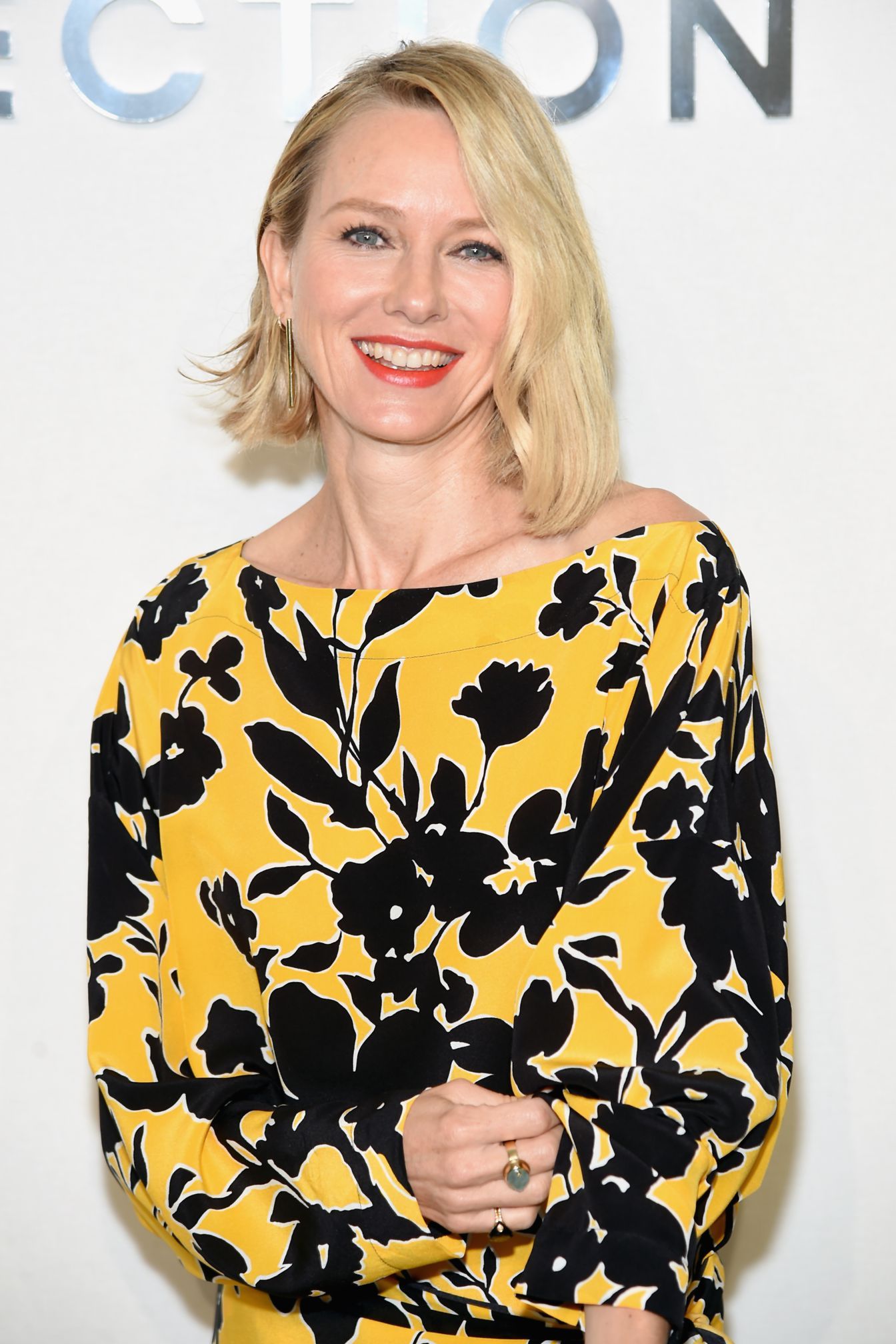 Nine other cast members have been announced.

Get to know more about the up-and-coming stars here.

The Game of Thrones crew will mostly stay out of it.

Game of Thrones showrunners David Benioff and D.B. Weiss have decided not to have too much involvement in the prequels, but will stay on as executive producers, leaving the door open for a new showrunner with new takes on the world of Westeros.

She’s best known for her work on shows Orange Is the New Black, Jessica Jones, The Defenders, Vinyl, Succession, Dexter, and more. She’s also set to direct the next installment of the Star Trek film franchise. 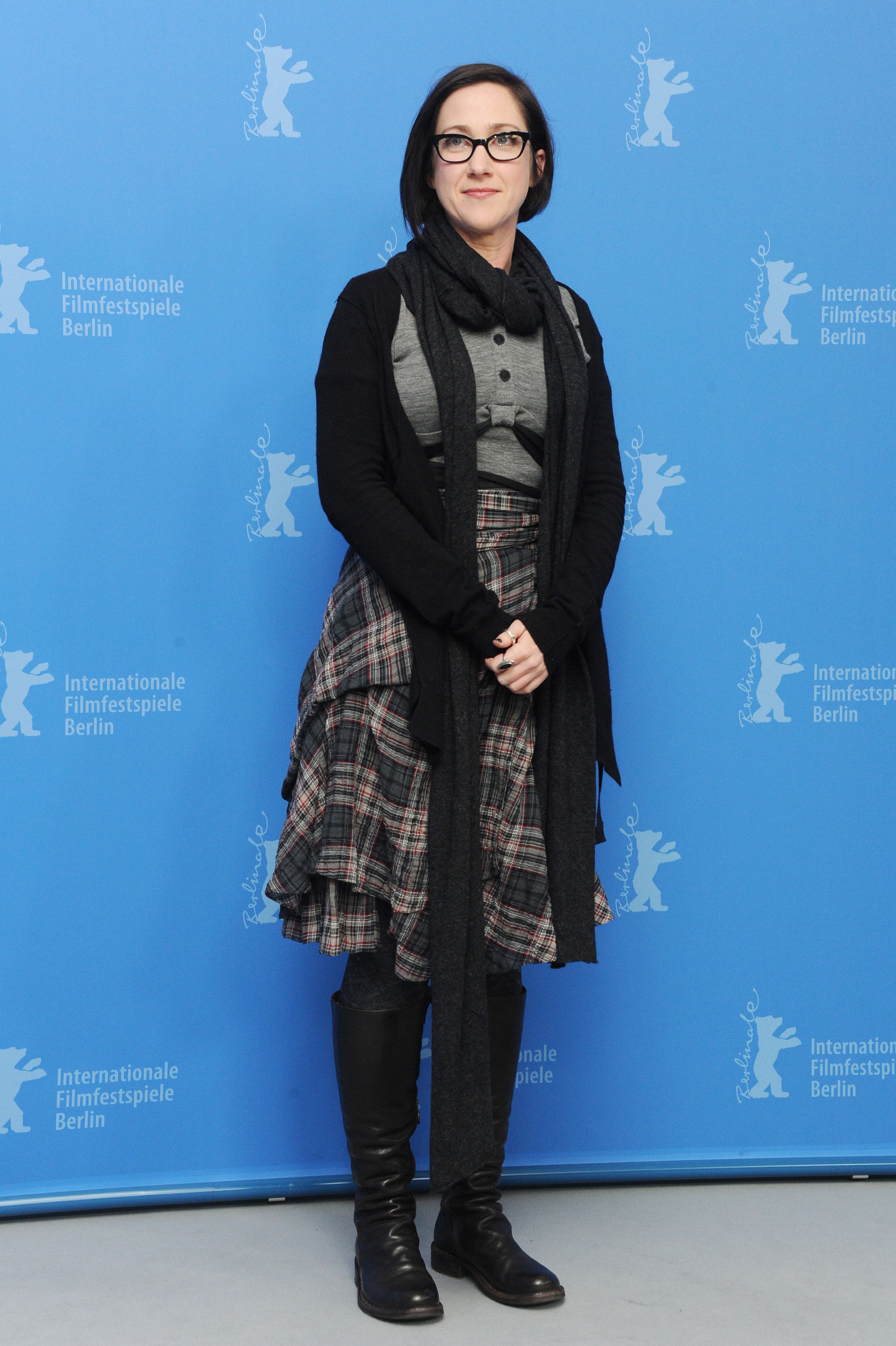 “If we do a pilot and series, nothing is going to air on HBO until at least a year after the final season. We’re not doing a final season and then, ‘Following it at 11 p.m. … ,’” HBO’s Casey Bloys recently told The Hollywood Reporter. Since HBO officially confirmed that Game of Thrones Season 8 airs in 2019, that means a spinoff show won’t air until 2020 at the earliest.

The budget could be huge.

The network’s senior VP of drama, Francesca Orsi, revealed in a recent panel that HBO has planned a massive budget for the spinoffs. “$50 million (per season) would never fly for what we are trying to do. We are going big,” she said, according to The Hollywood Reporter.

To put that into context, when Game of Thrones first debuted, the budget was about $6 million per episode in Season 1, according to Variety. With 10 episodes, that’s an estimated $60 million budget for the season. It looks like the spinoffs will kick off with a much higher production value. (For Season 8, the cost has more than doubled to $15 million per episode.)

Filming will reportedly start this spring.

Local media outlet Belfast Telegraph reports that the show will start filming this this spring in the Canary Islands, located off the northwestern coast of Africa, before moving on to Northern Ireland in the fall. (GoT is known to film most of its scenes in Belfast.)

There are four other potential spin-offs still in the wings.

Though HBO is only moving forward with one prequel for now, there are four other projects that could still potentially get the green-light. Here’s what we know.

Max Borenstein, a screenwriter for Kong: Skull Island and an upcoming Godzilla movie, is working on a prequel idea for HBO. He hasn’t said anything about his project, but he did speak to Creative Screenwriting about his experiences working on both smaller scale and big-budget projects. “Sometimes it makes sense for a studio to plug screenwriters who do smaller, dramatic pieces into movies that are of giant scale,” he said. “What they’d like to do is bring those giant-scale movies down to earth a little.”

Brian Helgeland, who won the Best Adapted Screenplay Oscar for L.A. Confidential (and, the same year, the Razzie for The Postman’s screenplay), is working on a prequel idea for Game of Thrones. More recently, he was behind the movie Legend, which starred Tom Hardy in dual roles as twins. He hasn’t talked about the project, but back in 2015 he said television wasn’t for him. “It’s only in the last four or five years that that’s become an option, but I’m not interested in TV,” he told Collider. “I want to make movies so I’m going to die with my boots on.”

Carly Wray, a writer for The Leftovers and Mad Men, is working on a prequel idea with Martin. Wray hasn’t done much press around her previous projects—or around this one—but she is coming straight off another critically beloved HBO drama, so the transition would be pretty easy for her.

Entertainment Weekly reports Bryan Cogman, a co-executive producer and prolific writer on Game of Thrones, is working on a fifth prequel. He worked with George R.R. Martin on the concept, but of course is tight-lipped about what the show is about.

Martin hinted at a fifth prequel series in the works back in May, without mentioning Cogman’s name. “He’s a really terrific addition,” Martin wrote on his LiveJournal. “A great guy and a fine writer, and aside from me and maybe Elio and Linda [who run Westeros.org], I don’t know anyone who knows and loves Westeros as well as he does.”

Here’s the cognitive test Trump says he ‘aced’ – so how well can you do? – The Sun

The pangolin is being blamed for coronavirus and are endangered