The Gifted‘s second season is well underway in the US, and with it endless speculation on whether it will connect further with the X-Men movies.

Well, some of the show’s cast have had their say, particularly on whether Magneto could appear at some point, especially given his links to daughter Polaris (Emma Dumont).

“Each character that is that big, they also have to go through a series of hoops to get… you know, to be allowed to bring it into our show,” Blair Redford, who plays John Proudstar/Thunderbird on the show, told Digital Spy. 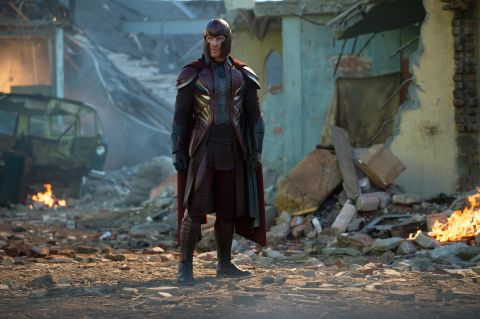 “And I get it. The films… if there’s a chance they’re going to use it in the next five years, they want everything to be on the same page, so that they’re not doubling up on characters. I think that’s kind of important.”

He added: “I mean, that’s always going to be part of the tone on the show – and that we exist within that world. What the direct connection will be in this season? I don’t know. [But] I enjoy that stuff. So I hope that we can colour it with an X-Men storyline.

“But as far as other characters? I mean, if they’ve established them in the films, it’s kind of hard to bring them in.” 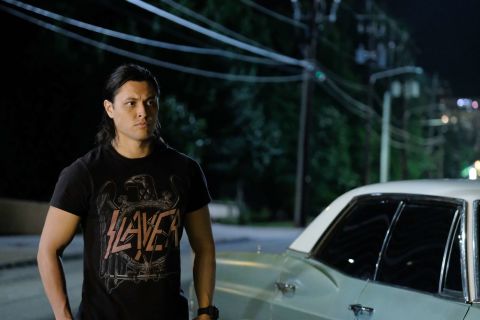 Another possibility is Alex Summers/Havok (Lucas Till), who has a relationship with Lorna Dane/Polaris in the comics, with Redford revealing: “They shoot MacGyver [starring Lucas Till] here in the same city, so we don’t have time…”

“Yeah, we really just can’t have them,” Dumont said. “Also, Alex and Lorna were a horrible couple. They were very bad for each other!

“I mean, if it were up to us, and if we didn’t have contractual things and legal whatever blah blah blah franchise nonsense? I’d want Magneto in the show. We want the X-Men.” 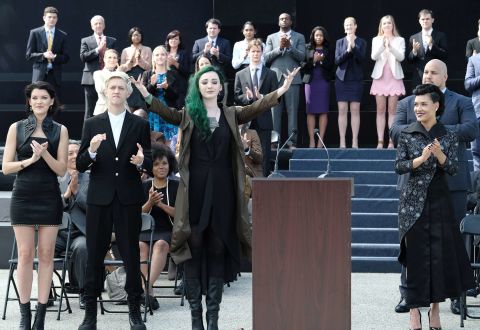 Redford added: “But I think it’s also important that we’re telling an original story, too. We want to make our own mark within the realm of mutant lore, and the realm of X-Men lore.

“So yeah, I think there’s a happy medium there. Hopefully, we can touch on it in an interesting way where we can. But I know our writers want to forge new stuff that no one’s experienced before.” 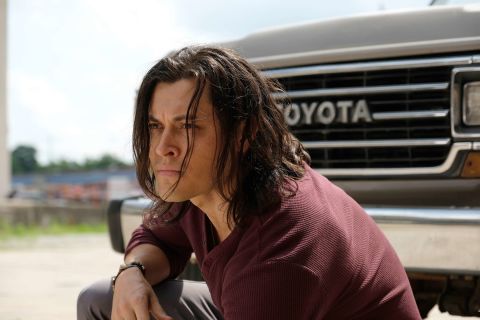 As for where The Gifted may fit in the X-Men timeline, Dumont mused: “Well, I will say… yeah. I mean, the movies don’t even align – let’s be honest.

“Sometimes, the comics don’t align at all. It’s totally different. What I will say, we could fit… well, we have many Sentinels. Obviously it’d be before the future part of Days [of Future Past].”

The Gifted returns for a second season on Sunday, October 14 at 9pm on FOX.

Millions of Google Chrome users hit by most irritating glitch yet – are you affected?

Murderer is executed in the electric chair in Tennessee