The Good Doctor fans are eager to know what will happen next on the popular ABC medical drama after Dr Shaun Murphy (played by Freddie Highmore) lashed out at Lea Dilallo (Paige Spara) in the latest outing. However, fans will have to wait a little bit longer to the binge the penultimate episode of season three.

When is The Good Doctor season 3 episode 19 released?

The Good Doctor has had a dramatic few weeks for Shaun and the the team at St Bonaventure Hospital.

The next episode looks to be no different as it begins the first half of the season three finale episodes.

The outing will be called Hurt and will see the characters deal with a natural disaster.

However, the new episode will not be airing in its usual Monday night slot on ABC. 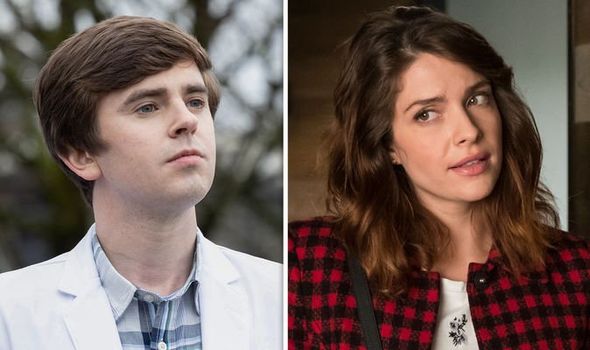 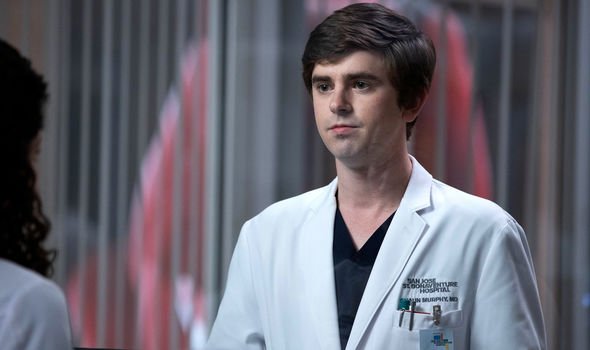 Instead it will be delayed by a week and will only air on March 23 on the channel.

ABC has not given a reason for the delay yet but the series seems to be building up to its big climax.

Fans in the UK will not have any delay to their scheduling as the show is currently airing a few episodes behind.

This means the 17th episode of the show will be released on Sky Witness on Tuesday, March 17.

Then episode 18 is expected to air in the usual 9pm slot on the channel on Tuesday, March 24, just one day after America. 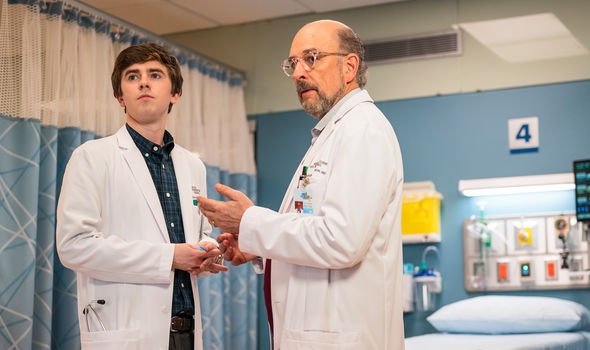 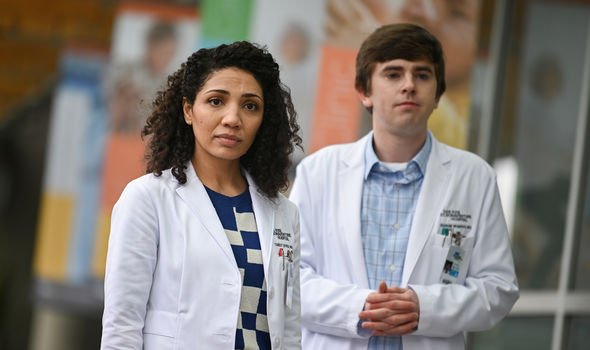 What will happen in Hurt?

Ahead of the episode being released, ABC has released a synopsis to tease what will happen next.

This reads: “In the first episode of the two-part season finale, the city of San Jose is rocked by a massive earthquake that puts the staff of St. Bonaventure Hospital on high alert as they race to assess the damage and account for the safety of their colleagues and friends.

“Meanwhile, Dr Neil Melendez (Nicholas Gonzalez) and Dr Aaron Glassman (Richard Schiff) are attending a charity event when their lives are threatened by the earthquake.”

The network has also released a short promo trailer to tease what might happen.

The short 20-second clip hints a very dramatic two-part finale may be on its way.

As the earthquake strikes, the medical staff are seen to try and deal with the impact.

The clip also teases “Not everyone will survive” the aftermath of the terrifying earthquake.

Shaun himself seems to be among those in danger as the trailer shows him crawling through rubble.

Just what will happen will only be revealed when the series returns on March 23.

As well as the series major cast, there will also be a number of guest stars in the new episode.

The Good Doctor season 3, episode 19 will be released on March 23 on ABC.

Florence remains deadly, even as a tropical depression