The TV presenter, who has worked with Jeremy and Richard for nearly two decades on Top Gear and then The Grand Tour, will star in his own six-part unscripted series called Our Man In… Japan as he embarks on a quest to understand the country. 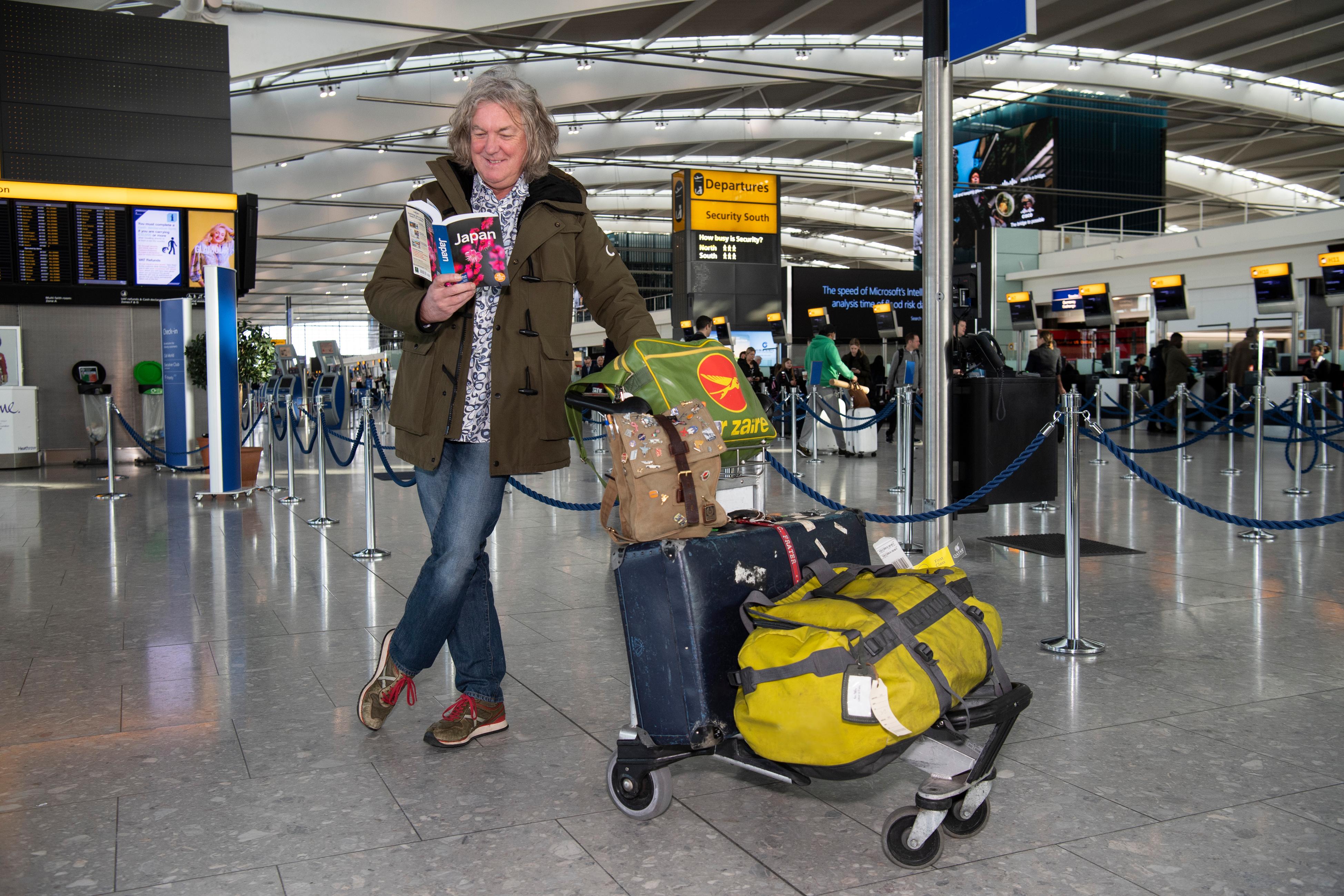 He will travel across all of Japan from north to south in a bid to know more about the land and its people, why they are the way they are, what drives their culture and what the rest of the world can learn about their approach to life.

Speaking about the trip James, who first visited Japan 15 years ago, said: "Japan is the most amazing place I've ever visited.

"Everything about it is a surprise: a boiled sweet, a bullet train, an unexpected ancient temple, and the challenge of eating a single edamame bean with chopsticks.

"It's a class A stimulant for all the senses, and an etiquette minefield for the unwary. I intend to immerse myself in it completely, in the pursuit of enlightenment and life balance. And I bet the noodles will be fantastic." James, who previously co-hosted BBC Two's Top Gear from 2003 until 2015, moved to Amazon Prime Video with his co-stars for their new motoring series The Grand Tour in 2016.

In December, the streaming giant announced it had entered a deal with each of the hosts of The Grand Tour to develop new TV shows with them individually.

Jeremy and Richard’s solo projects have yet to be announced.

Filming on the series starts on Monday and will launch exclusively on Amazon Prime Video in more than 200 countries and territories across the world.

Gemma Atkinson hits back at criticism as Stacey Solomon defends her: ‘Absolutely pathetic’