THE Great Celebrity Bake Off fans were left in hysterics during tonight's show after Joe Wilkinson won Star Baker for making a cake in the shape of his bottom.

The celebs on the special Stand Up to Cancer edition of the Channel 4 show were tasked with baking a cake that resembles their life. 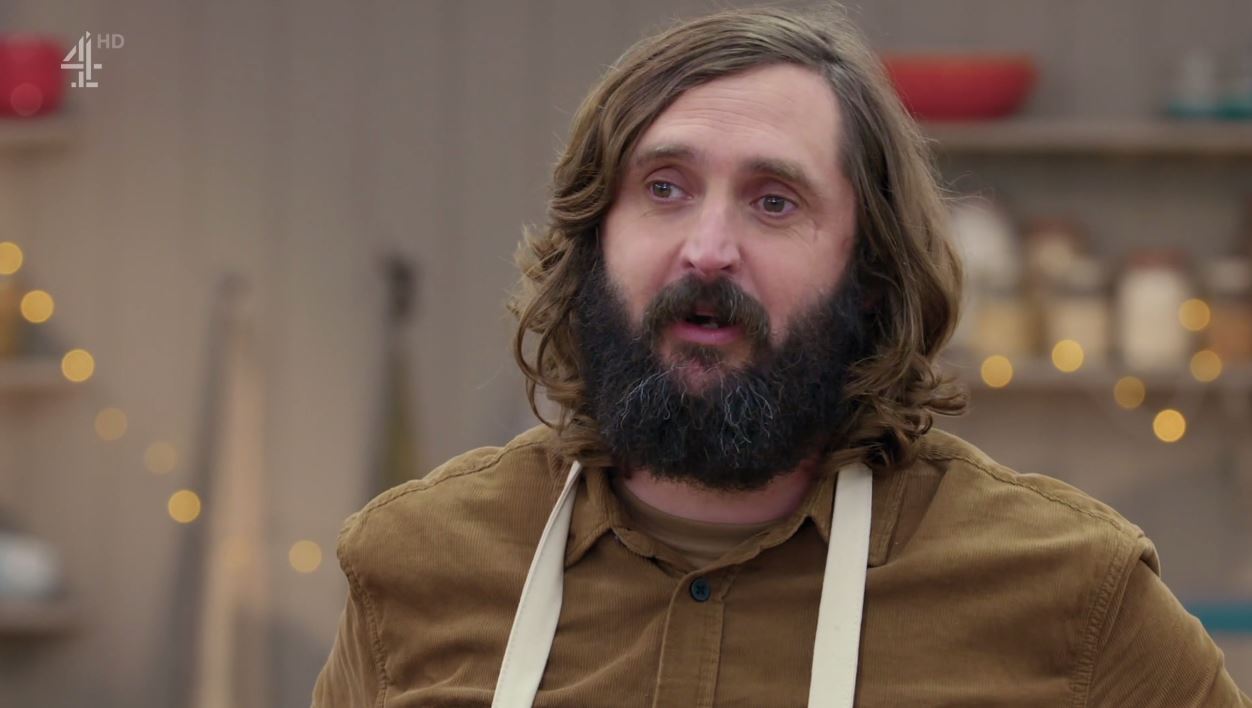 During his appearance, the comedian, 43, revealed he has a life long wish to win rear of the year.

So, he opted to make a cake that looked like his backside sporting a thong – and the judges were impressed.

Prue Leith said: "I think this is a really personal cake! Do you really have 'I love gherkins on your bum?'" 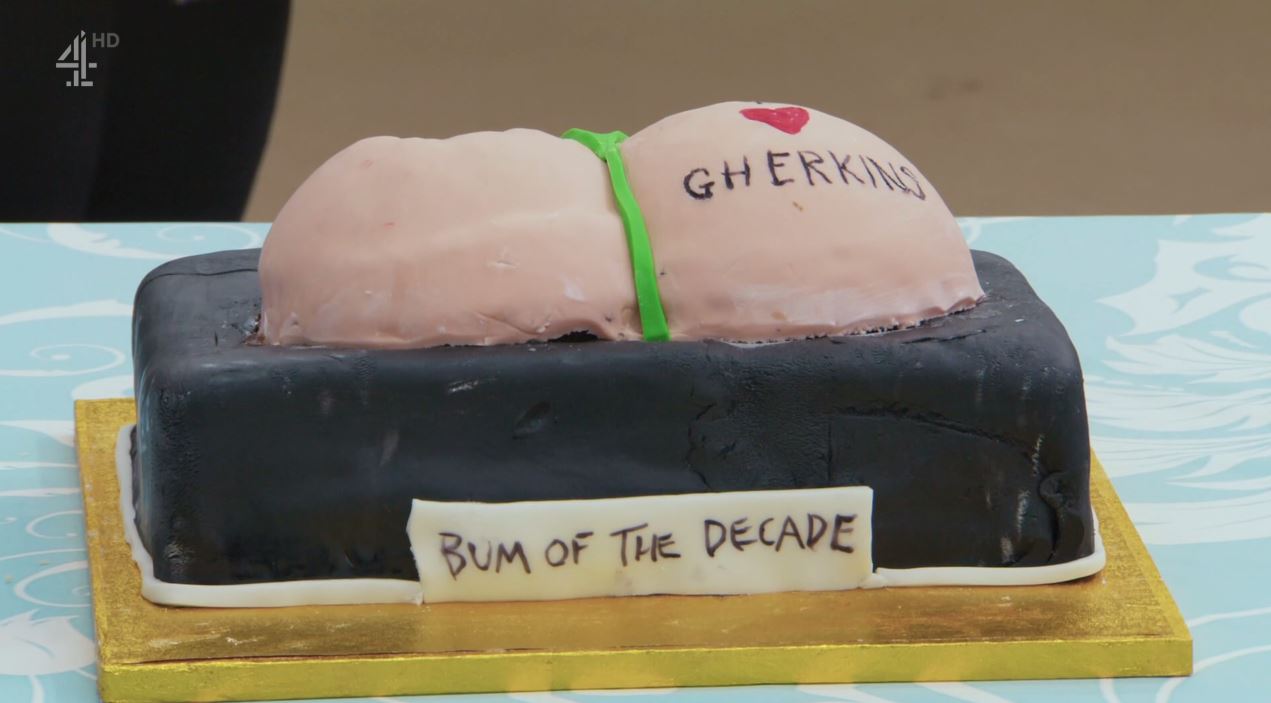 And viewers at home were equally as impressed – taking to Twitter to make their feelings known.

One wrote: "That was a really good one. I don’t know who the girl called tiff, is. Oh or Joe, who did the bum cake.

"They were all great fun though." 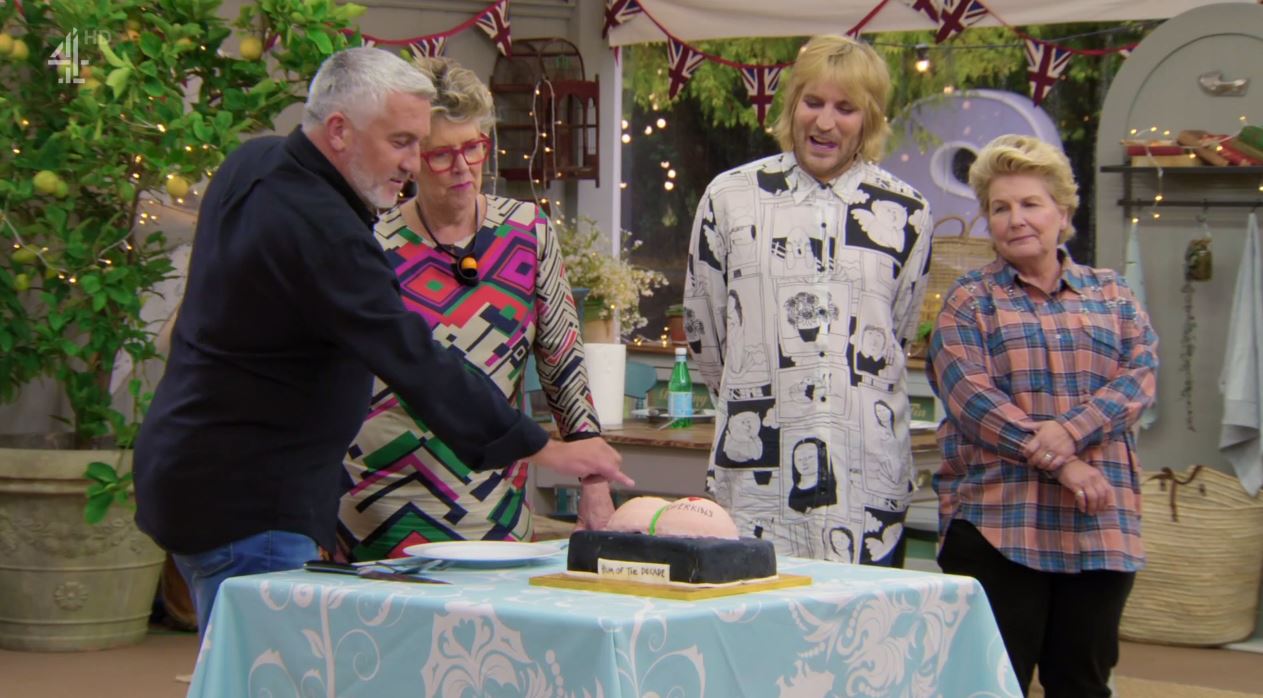 Another said: "Congratulations @gillinghamjoe on your #GBBO #SU2C victory. Who knew your a*** would win it all?"

A third wrote: "Seeing Joe Wilkinson get crowned Star Baker when nobody expected it is seriously one of the best moments of my life."

Survivor Recap: Beware the Loved Ones Reward! Why Winning It Can Be Disastrous

Married Wash. Man Allegedly Beat Calif. Woman to Death with Bottle After She Flew to See Him