The US star, 40, is preparing to do battle with fellow judges Cheryl, 35, and Oti Mabuse, 28, now the show has reached the live finals, but he has nothing but kind words to say about them. 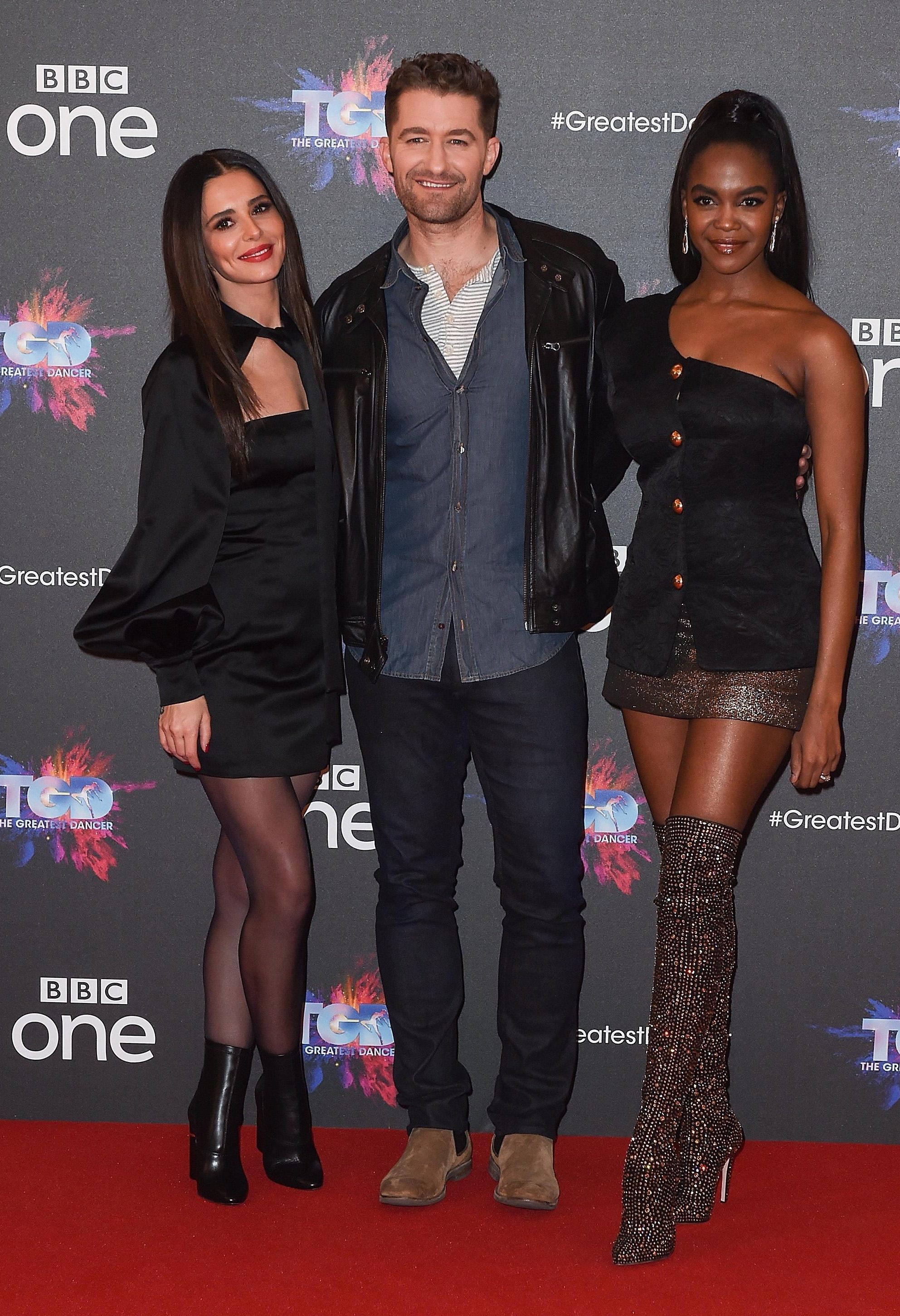 Speaking to the Mail Online, he said the constant criticism Cheryl receives on social media has confused him as she is "the sweetest".

He explained: "All the Cheryl gets has been shocking to me because I don't see that every day and obviously I don't live here so to see that is really surprising because she is one of the sweetest nicest people I've ever met…

"She's such a hard worker and really dedicated to her family and her work life. She's one of those supermoms who makes everything work. Its petty that people attack her so I don't understand." 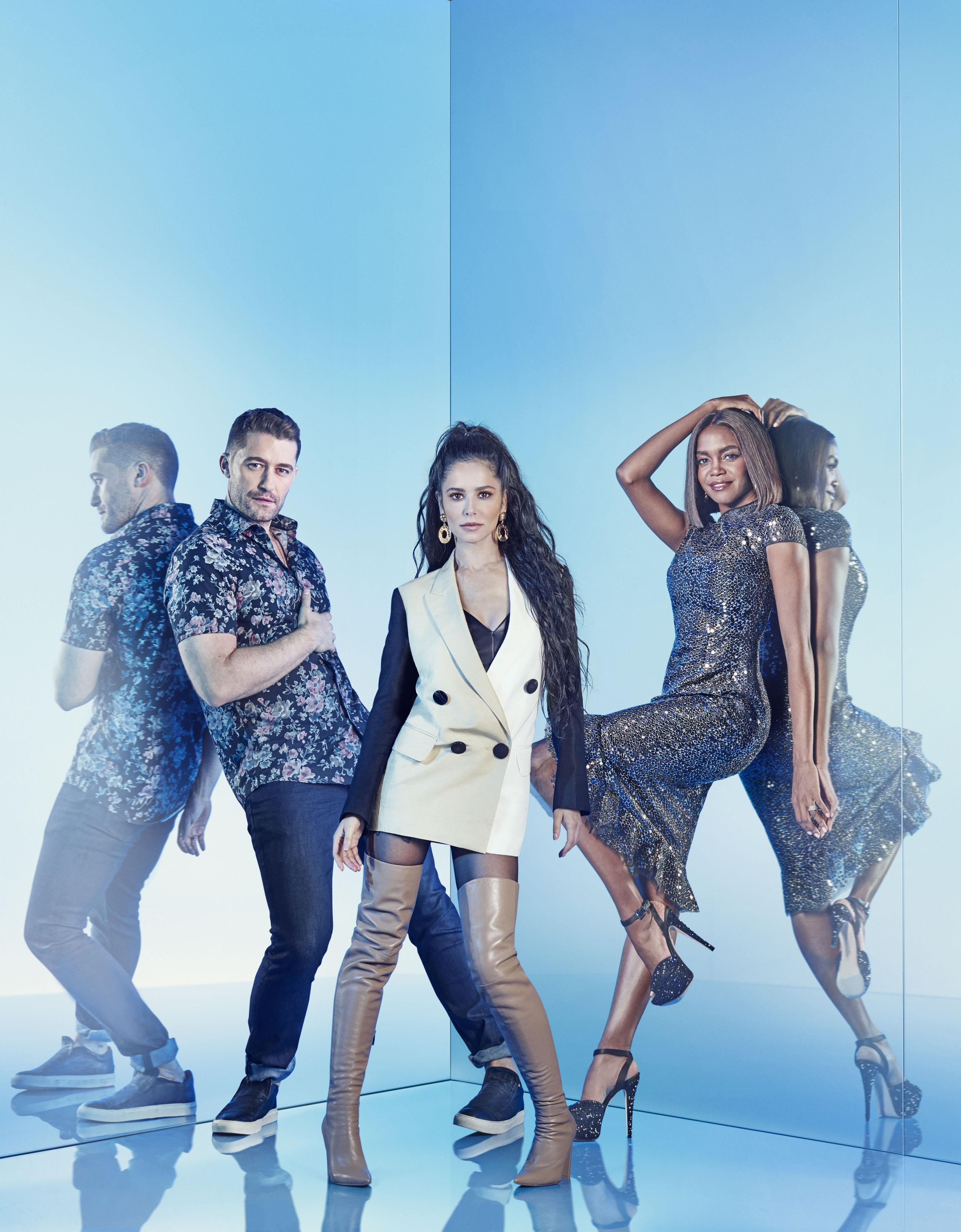 In an exclusive chat with The Sun Online Cheryl accused Oti of "stealing acts" but laughed off any real rivalry with the Strictly star.
Oti is "way too competitive" on the BBC talent show Cheryl admits, but she still "loves" her rival judge – despite rumours of a feud between the women.

"I love Oti. But she is way more competitive than me," she said.

"She was the one stealing acts off of the table and hiding them from us. 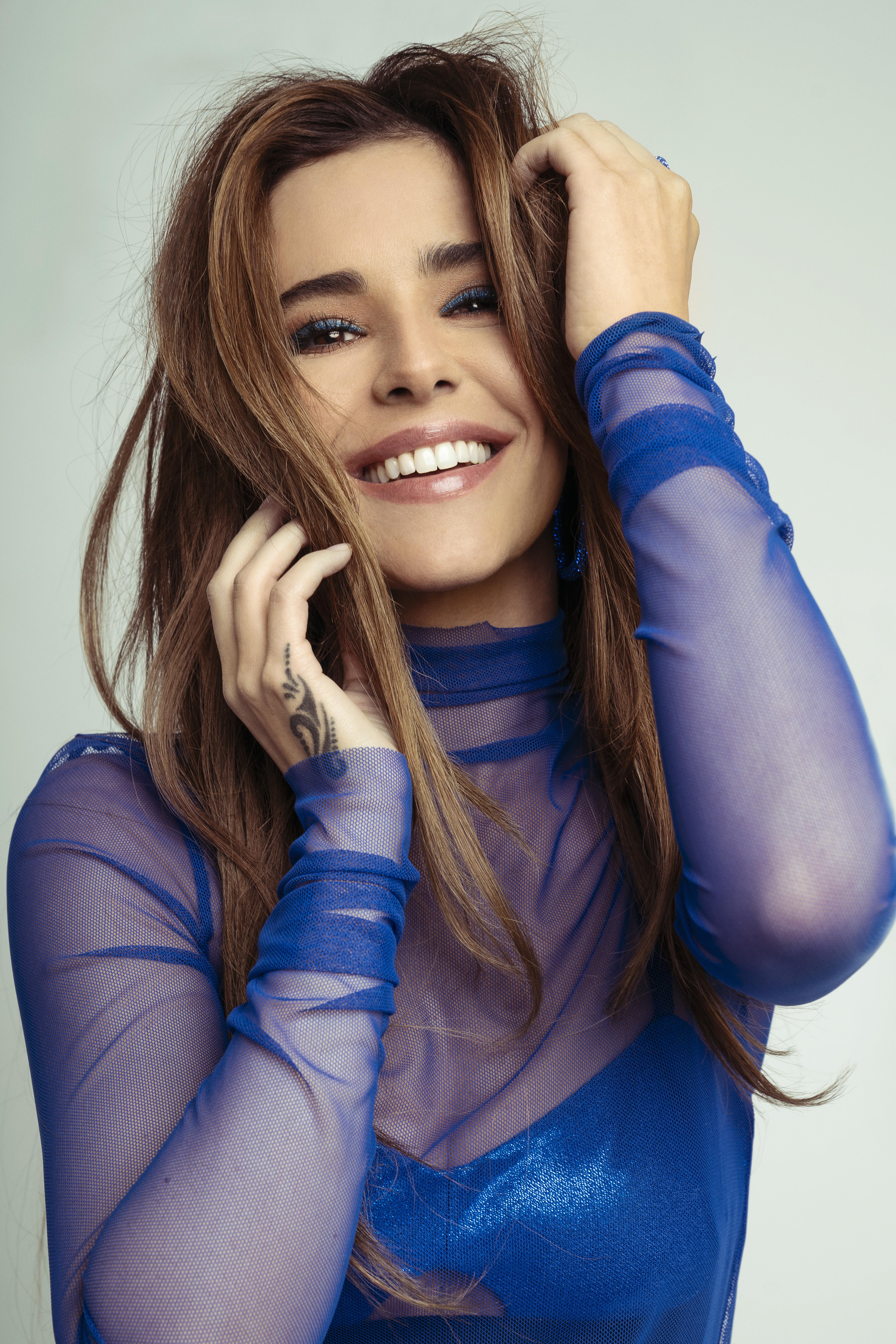 "The thing is, she is so cute she gets away with it.

"Me and Mathew loved more of the same people and fought it out more to be honest." 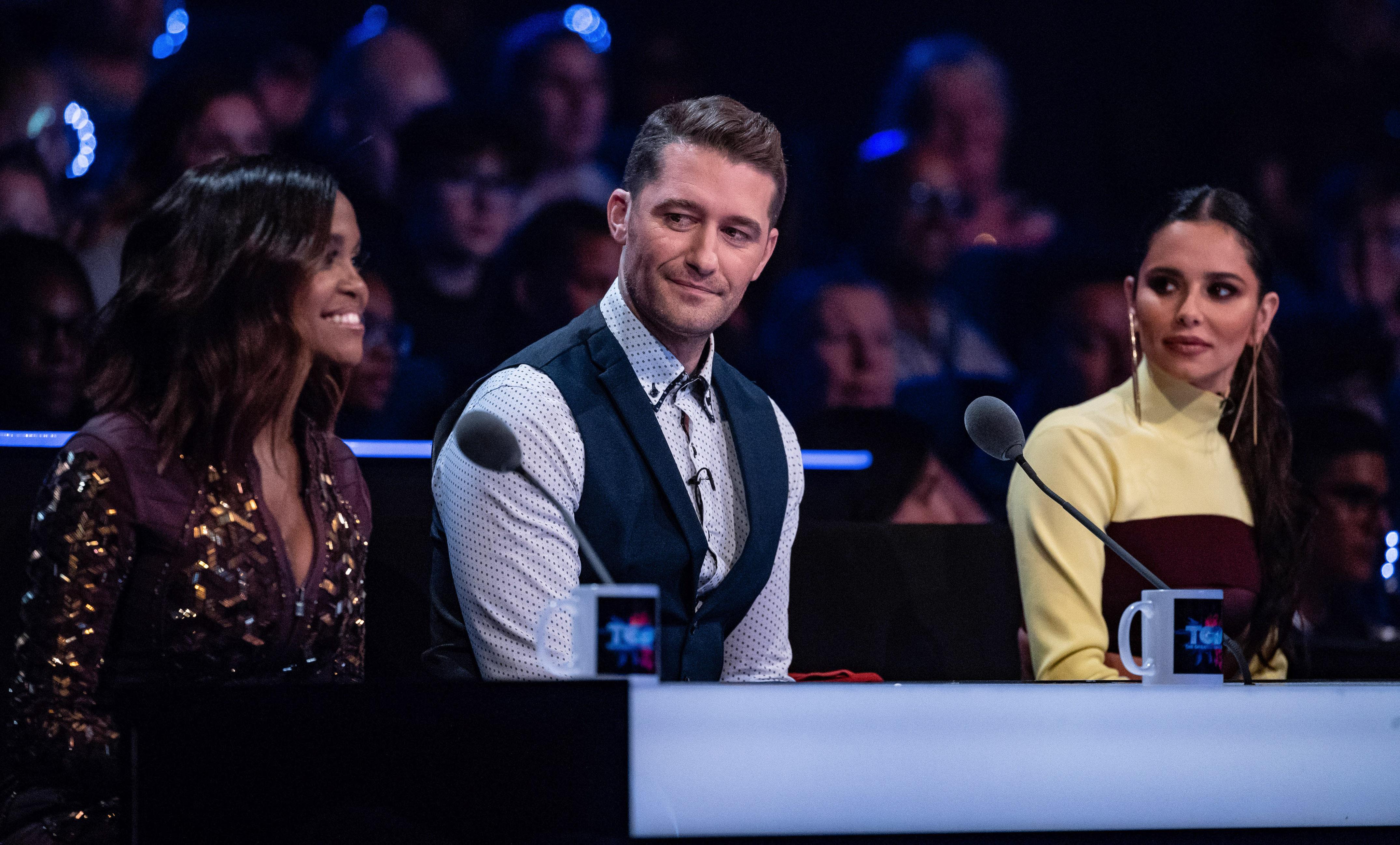 But while her romantic life appears to be on hold for the time being, Cheryl has been getting to grips with juggling work in Birmingham and motherhood with her adorable baby son.

She admits she's still got plenty of mum guilt but it helps to FaceTime her son.

"Because I was in Birmingham I made sure I made time to squeeze in a few hours a day with Bear who came up there with me…and then I FaceTimed him throughout the day to check in on him, so it never felt too long," she said. 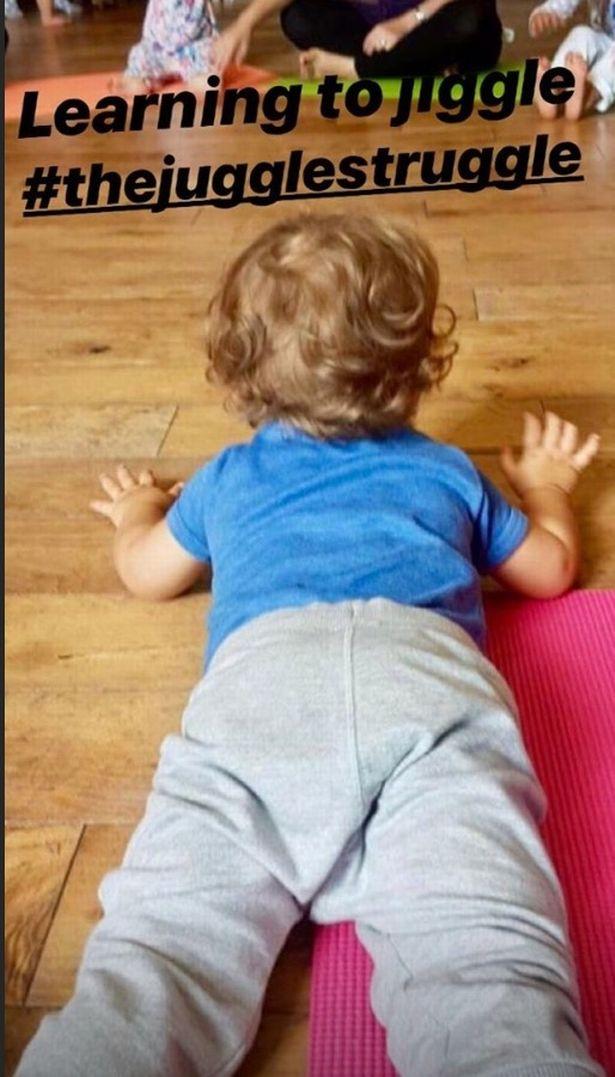 However despite her little boy already showing signs of being a keen dancer himself, she doesn't bring her one-year-old son Bear on set because she "wouldn't be able to focus".

"No matter what you put into place balance wise I somehow always end up feeling guilty," she admits.

"I like to make sure I spend quality time if I've had a couple of long days back to back.

"If I can be up for breakfasts and back for bath time, I feel so much happier." 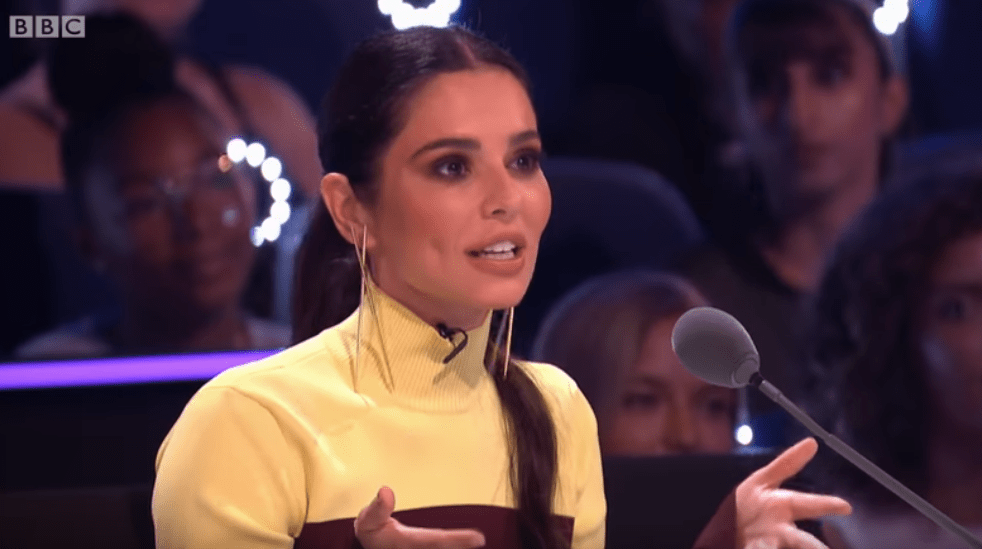 "I haven't taken him on to set yet because he ends up bored and I end up torn. So I don't really like to do that when I have to focus."

She is now busy mentoring acts on The Greatest Dancer and revealed her top tips she is passing on.

"How you feel shows in your eyes and expressions. So if you are unsure of your performance others will feel it.

"You have to be comfortable in what you're doing and dance like no one is watching. The last bit sounds cliche but it's so true!"

And if they listen to her and play their cards right she even claims the wannabe dancers on the show may have a chance to work with her again in the future.

"I would use so many of the people we have seen in my performances, shows and videos, definitely," she said.

"And not just the ones that made it to the live stages but also people who didn't. There are so many talented people we've seen that have a lot to offer."

Jeannie Mai is 'Eating Everything in the House' After Her 'DWTS'-Ending Health Scare, According to Fiancé Jeezy

Here’s Why You Wait So Long For Doctor Appointments, According To New Data

Growing fears for Chinese-Australian writer who has disappeared in China

SEBASTIAN SHAKESPEARE: A Question of Revenge