Netflix’s The Haunting of Hill House hasn’t even scared us with season one yet (well, unless you count the trailer), and the cast is already gunning to terrify us again with a second season.

Speaking ahead of the series premiere on Friday (October 12), the cast of the new horror series teased that there are “millions of different options” to continue the story into a second season and beyond.

“It’ll be interesting to see what Mike [Flanagan] and Netflix and Paramount, what they all decide to do,” Oliver Jackson-Cohen, who stars as Luke Crane in the series, said to Digital Spy and other media. 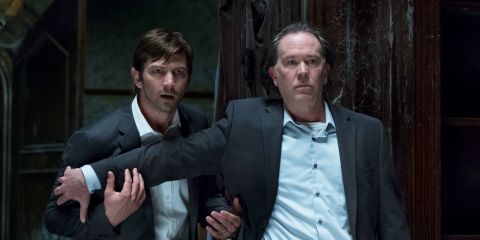 “There’s millions of different options, they could continue on and have it a couple of years on and how the remaining Cranes are dealing with it. They could go back and tell the story of the Hills at Hill House, they could do an anthology.

“There’s so many options that they can toy with here which I think makes it so exciting to be part of a show like this.”

Kate Siegel, who plays Theodora, also said that she’d love to reprise her role again, teasing that the show could maybe move away from the the Hill House location.

“Absolutely, I would run back to that family,” she added. “I would hope that we would haunt somewhere…”

“Exactly,” Kate replied. “The Haunting of the Four Seasons Maui!” 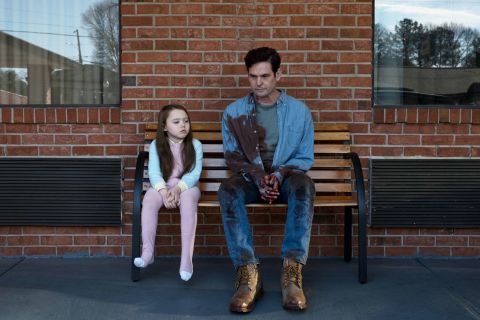 Former Game of Thrones star Michiel Huisman, who plays Steven Crane, also had an idea for continuing the series, adding: “We could go back to the house and I’m the gatekeeper of the house, maybe. Or we could do more of an anthology.

But of course, getting a second season depends on those all-important viewing figures, and Huisman added exclusive to Digital Spy that they’ll “start the conversation” about season two when those audience numbers come in. 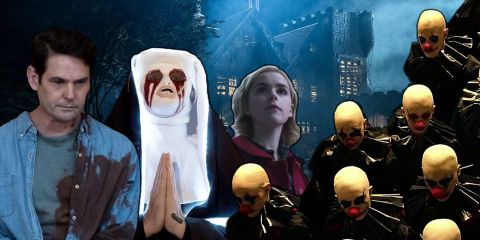 “I have no idea, if we were ever to make a season two what that would look like. I’m up for anything,” he told us.

“This could be more, for me. But that really depends on the audience; if it’s going to be successful or not, if people like it. The cool thing about Netflix is we can very easily see if people watch it or not. And then we’ll start a conversation about whether or not we’ll make season two.”

The Haunting of Hill House launches on Netflix on October 12.

The unexpected reason Vicky Pattison was proud of herself after NTAs

Jeffree Star Is Back On YouTube – With Claims Of Someone Impersonating His Ex Online?!