Brendan Fraser was a popular actor throughout the ’90s and early 2000s, often combining his knack for comedy with his willingness to embrace physically demanding roles. Fans grew to love him thanks to his performances in fun films such as “Encino Man,” “The Mummy” series, “George of the Jungle,” and “Mrs. Winterbourne,” and he worked steadily for many years.

While his IMDb page suggests he never fully stopped acting, he seemed to fade away from the limelight for a while, and fans wondered where he went. It turns out, he endured severe injuries that took a significant toll on his career.

One of Fraser’s early movies was “School Ties,” which also starred Ben Affleck, Chris O’Donnell, and Matt Damon (per GQ). All four men were in the early days of their acting careers, and they all went on to become massive stars. Fraser, however, took a bit of a different path. He became a lead actor, much like his former co-stars, but after injuries and a handful of successful movies, he seemed to almost disappear. 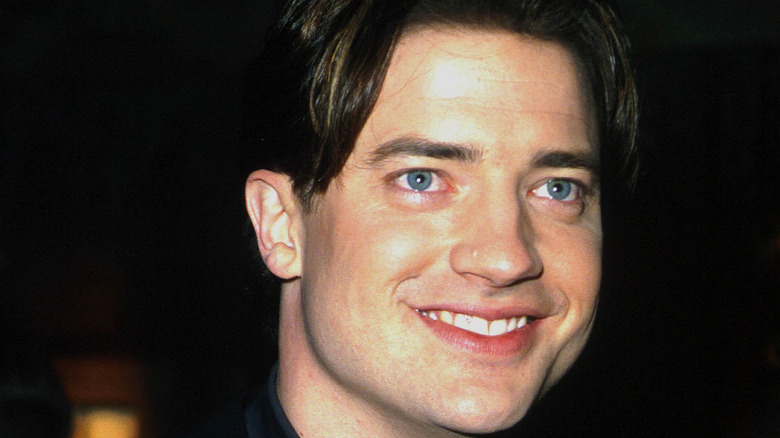 Brendan Fraser’s injuries started with his very first movie, 1991’s “Dogfight,” he told GQ. He explained, “I got my Screen Actors Guild card and an extra 50 bucks for the stunt adjustment, ’cause they threw me into a pinball machine,” he recalled. “I think I bruised a rib,” Fraser detailed, but that didn’t scare him away from stunts.

Unfortunately, serious injuries piled up as the actor worked steadily. When he filmed “The Mummy” in 1999, he got “fully choked-out,” Fraser told Entertainment Weekly. “It was scary,” he admitted. As he filmed a prison scene that involved a noose, Fraser blacked out. “I regained consciousness and one of the EMTs was saying my name,” he recalled.

Additional installments of “The Mummy” came in 2001 and 2008 (per IMDb), and during that final one, “I was put together with tape and ice,” Fraser shared with GQ. “I was building an exoskeleton for myself daily” to manage his existing injuries and protect his body. Despite those efforts, Fraser needed multiple surgeries. He had a partial knee replacement, detailed GQ, as well as vocal cord repairs. The actor also needed a laminectomy, which Johns Hopkins Medicine noted is a last-resort surgery where a portion of vertebral bone is removed. Fraser explained he had to have that one twice. There were also procedures involving bolts placed to compress his spinal pads, and he spent seven years navigating these injuries and surgeries.

Brendan Fraser has had a touching return to the public 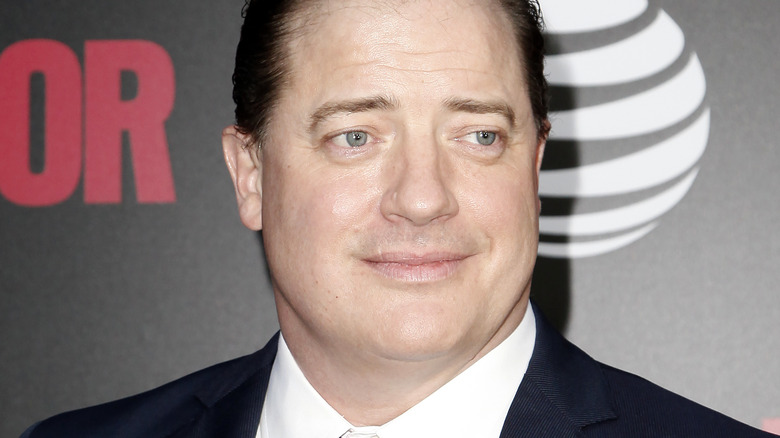 Those injuries weren’t the only significant stressors in Brendan Fraser’s life during those years, revealed GQ. As he promoted the 2016 release of “The Affair,” fans noticed he seemed like an entirely different person. That change in demeanor came as a result of numerous challenges, including the death of his mother, a divorce, and the fact he was recast in reboots of some former projects. There was also an alleged groping incident he’d endured that weighed heavily on him as he kept silent about it. “I was going through things that mold and shape you in ways that you’re not ready for until you go through them,” he shared with GQ.

In August, Fraser was stunned to discover he had gone viral on TikTok. As The Sun detailed, someone on TikTok posted a clip of a virtual meet-and-greet Fraser had done. The actor talked about a crime drama he was working on alongside Leonardo DiCaprio, Robert De Niro, and Martin Scorsese, and Fraser was a bit taken aback when he was told that “the internet was rooting for him.”

Fraser’s IMDb page suggests 2021 could be the year of the comeback for him, as he has a handful of projects in the works. His years of injuries and difficulties may have left him feeling as if he’d been forgotten. But he’s learned that was never the case, and his fans are anxious to see him on their screens once again.

Most Americans think esports should be included in the Olympics

U.S. urges EU to use 5G by Ericsson, Nokia, Samsung, seen on par with Huawei