Home » TV & Movies » The Irregulars season 2 release date: Will there be another series?

The Irregulars trailer released by Netflix

The Irregulars season two is a possibility for Netflix as the first season left fans with plenty of questions. The historical drama was inspired by the classic Sherlock Holmes stories and his band of investigators – the Baker Street Irregulars. Express.co.uk has all you need to know about a potential second season of The Irregulars.

WARNING: This story contains spoilers for season one of The Irregulars

Will there be another series of The Irregulars?

The Irregulars made its debut on Netflix on March 26, with all eight hour-long episodes arriving at the same time.

Later in the series, fans were introduced to the drug addict delinquent Sherlock Holmes (Henry Lloyd-Hughes), who had plenty of secrets of his own.

The show ended with a number of cliffhangers and although it looks as if a second season could happen, it has not officially been renewed.

As the first season has only just arrived, it is too early to say whether Netflix will commission a season two. 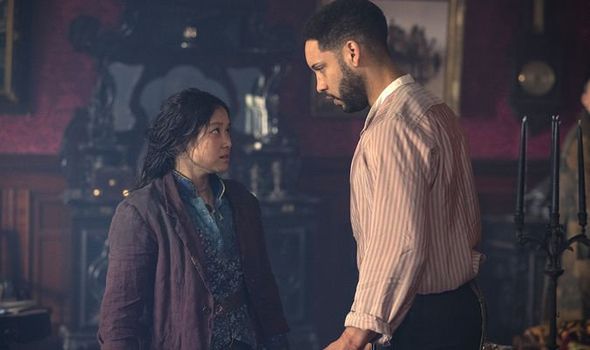 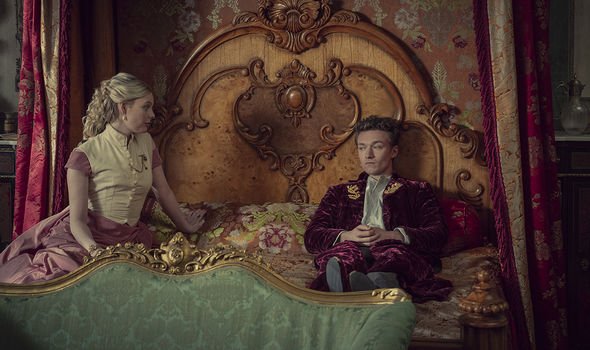 When will The Irregulars season 2 be released?

If Netflix was to give season two the green light, fans will have to wait until early 2022.

With the coronavirus pandemic still impacting production, there is no knowing how long it would take to film the second batch of episodes.

Netflix will be assessing the viewership ratings over the next couple of weeks before making a final decision.

Hopefully, fans will not have to wait long to find out what happened to Sherlock after he disappeared through the rip.

They have already taken to social media to express their thoughts, with one fan saying on Twitter: “Quite interesting #TheIrregulars now I’m at ep2…I’m so invested in this series now.” [Sic] 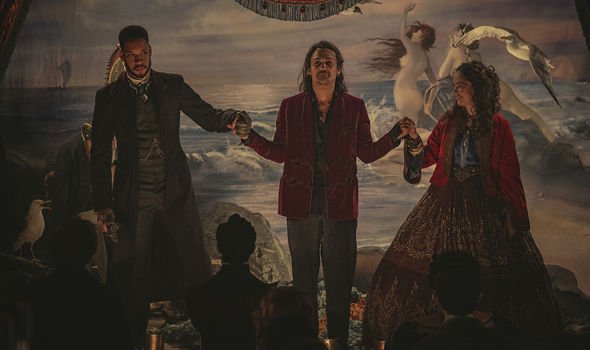 Who will be in the cast of The Irregulars season 2?

Thaddea Graham is likely to reprise her role as Bea, the leader of The Irregulars in the second season.

She was last seen being comforted by John Watson as they both connected over losing someone they loved.

There is no knowing whether Leopold (Harrison Osterfield) will return as he left Bea to return to his old life at Buckingham Palace.

Also, fans will be wondering whether Sherlock will make another appearance after he followed Alice (Eileen O’Higgins) through the rip. 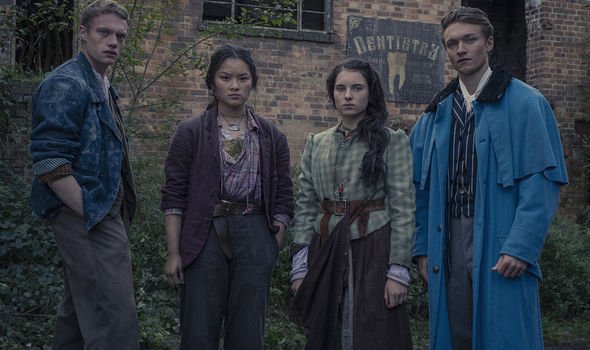 What will happen in The Irregulars season 2?

The Irregulars season two should see a change in the relationship between Watson and the gang.

Watson is the only person left whom Bea and Jessie can consider as “family” since Sherlock disappeared.

Fans will be waiting to see if Watson comes up with a way to rescue his close friend from the rip.

There is also a question of whether any relationships will develop within the wider group.

Billy is yet to admit his love for Bea and he watched on in envy as she got closer to Leo.

Meanwhile, Jessie and Spike seemed to develop feelings for each other at the end of season one.

As each episode focusing on a new case, viewers can expect to see new supernatural phenomenons.

They will also be wondering whether a third rip between the real world and the supernatural world is created.

Hopefully, Jessie will have a chance to utilise her powers now that she fully understands what she is capable of.

Elsewhere, fans will be wondering whether Leo will change his mind and return to the group.

He left in order to keep his family’s reputation intact and court someone his mother would approve of.

The Irregulars is streaming on Netflix now.