Home » TV & Movies » The Larkins viewers delighted as they spot Bradley Walsh's real-life son Barney – but did you notice?

BRADLEY Walsh fans were left delighted last night as they spotted his son Barney in his new series The Larkins.

The new six-part series, which is based on The Darling Buds of May, sees Bradley star alongside Joanna Scanlan as well as Liam Middleton. 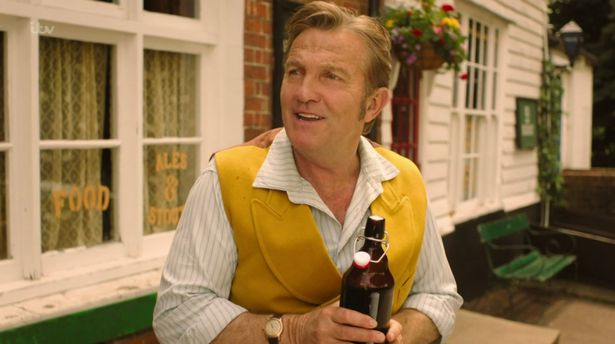 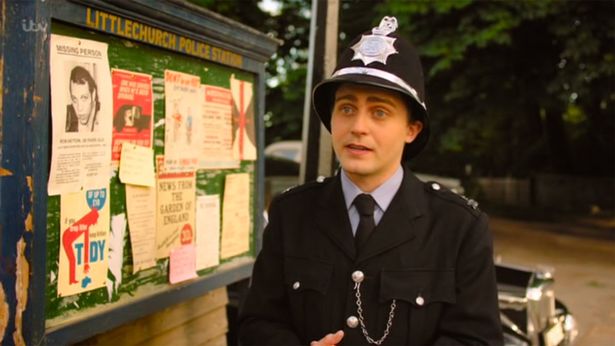 But one co-star ITV viewers weren't expecting was his son Barney, who appeared midway through the episode playing a police officer.

In the scene, Mariette Larkin and her sister Primrose sought his help as they tried to track down a young man Primrose took a fancy to.

After delivering his lines, fans were left stunned by Barney's surprise cameo and took to Twitter to share their delight.

One viewer commented: "Didn't realise Barney was also in this. Father and Son working together again."

"Nice appearance from Barney Walsh in tonight’s #TheLarkins," another penned.

This isn't the first time Bradley and son Barney have starred alongside each other having appeared together on their own show, Breaking Dad.

The series saw them tackling all sorts of adventures and activities as they travel the world.

Meanwhile, The Larkins is an adaptation of H. E. Bates's 1958 novel Darling Buds of May, which was turned into a television series in the 1990s.

The 2021 version is a fresh take on the working-class Larkins family, set in 1950s rural Kent.

The colourful and flamboyant Larkin family often get into trouble with the authorities, with Pop Larkin and wife Ma determined to get the very best out of life alongside their six children.

The main focus of the drama is the love story between Pop and Ma's eldest daughter, Mariette, and village new boy Cedric 'Charley' Charlton.

The newcomer enters the village to cast an eye over the family's tax affairs, but it is not long before his eye starts to wander instead towards Mariette.

The Larkins airs Sundays at 8pm on ITV, and is available on ITV Hub. 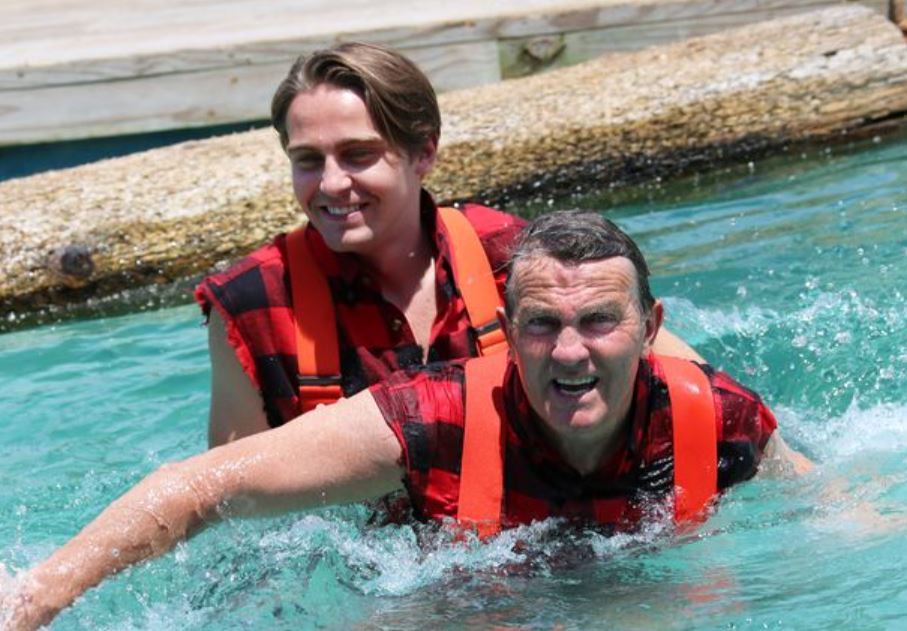