Fans can’t wait to check back in with their favorites on The Last Kingdom. One of the major villains by the name of Haesten recently spoke with Winter Is Coming about his character and the upcoming season of The Last Kingdom. Read on to learn a little about what he said and the “surprises” that season 4 holds.

Haesten is a unique character on ‘The Last Kingdom’ 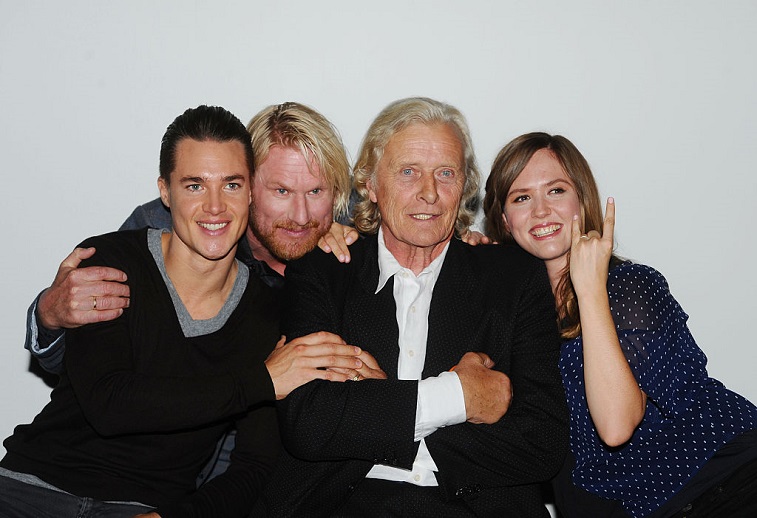 Jeppe Beck Laursen plays the leader of the Vikings that’salso a master manipulator in Haesten. He enjoys playing the character that’s sodifferent from anyone else on the series.

“I love playing Haestan, because you don’t see him fightmuch, but when you do you can tell he can hold his own,” Beck Laursen explained.“I like to think of him as ahead of his time just a little bit, more strategic.You can see in the battle of Beamfleot, you can see he directs his troops fromthe hill, which you don’t see for a couple hundred years.”

How does Haesten feel about Uhtred?

“Uhtred is kind of a balancing act. I give him a rep, hegives me a rep,” he continued. “The more he talks about how Haestan is thescourge of the land, the more he becomes the scourge of the land. So he seesthe value in a powerful enemy. I really don’t think Haestan hates Uhtred, Ithink he sees him as a necessary evil. But he loves to taunt him (laughs).You’ll probably see more of that in season 4.”

Beck Laursen also took the time to tease season 4 and what’sin store for viewers at home. Some might be apprehensive about the upcoming seasonbecause some people left in season 3, but that doesn’t sound like it will be a problemat all.

“So many great characters departed in season 3, so I thinkpeople are sort of apprehensive about season 4, but I think it’s just going tokick them in the teeth,” he teased. “They are going to love it. I am mostcertain of that. There are new, very powerful characters. I think everyone willbe happy about it. We’re happy about it, and if we weren’t happy you’d havereason to worry. We have some surprises for you guys!”

When will season 4 of ‘The Last Kingdom’ premiere?

The highly anticipated Netflix series can’t get here fastenough for fans. So, when will the new season premiere? Again, social mediaseems to have an answer. According to the show’s social media account, theseries will be backthis year. “Join Uhtred next year on Netflix as the battle continues.” Itwas posted last year and it isn’t a definitive date. But since the show hasfinished filming, it means a date is on the horizon.

‘I gave birth but it’s not my baby’