Home » The Last Kingdom season 5: Will Berg appear in season 5?

The Last Kingdom season five will be landing on Netflix in the near future and the series is based on The Saxon Stories by Bernard Cornwell. In the last season, newcomers Eadith (played by Stefanie Martini) and her brother Eardwulf (Jamie Blackley) were introduced. Now fans are keen to know whether a character from the novels, Berg, will make an appearance.

Will Berg appear in season 5?

The Last Kingdom is a TV adaptation of Cornwell’s novels and for the most part, the series has remained true to the books in terms of characters.

Berg appeared in some of the novels and he is one of Uhtred’s (Alexander Dreymon) household troops.

He is yet to make an appearance in the series, but if Uhtred is due to return to Bebbanburg in season five, he may show up.

Berg’s name is Old Germanic and it means fortress, so he should do all it takes to protect Uhtred.

Season five is based on books nine and 10, and as Berg features in book nine – Warriors of the Storm, he may well appear. 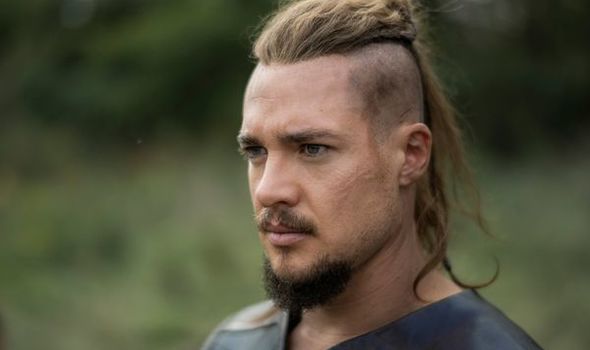 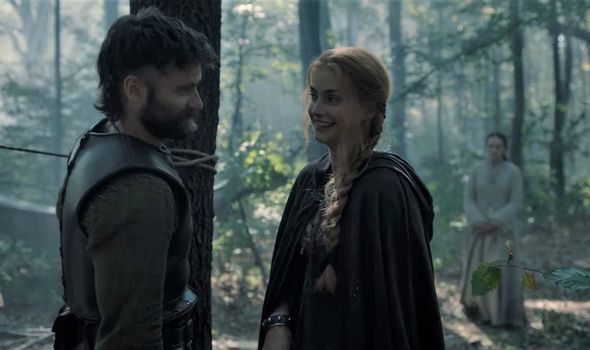 Fans have taken to Reddit to discuss whether his character will be introduced in the upcoming season.

One said: “There are some great books characters, most missed is Berg for myself. I hope we get to see him at some point.

“There are a lot more warriors who serve Uhtred, I know we can’t see them all, but it would be cool to see, Cedric, Swithun, Folcbald and others.”

Another fan added: “If we get a Berg appearance in season 5 I’ll be happy with whatever else happens in the season.”

Uhtred’s friends are yet to take the spotlight in the series and viewers are expecting big things from them this season. 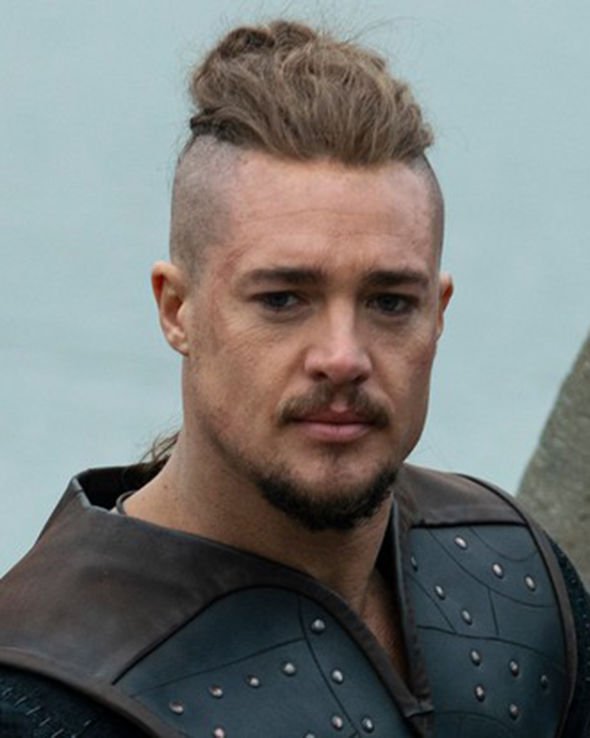 His companion Finan (Mark Rowley) is expected to return to Ireland to take on his brother following a previous family feud.

One viewer added: “I definitely need the Finan storyline to happen as he is my favourite character, but Berg would be a very close 2nd.

“Idk why but I’ve always pictured Alex Ludwig for Berg. With him being so prominent from Vikings I don’t think it would happen but that’s who I always pictured. I’d love to see all of the brothers make it to the show.”

Casting has not yet been announced for the fifth season but hopefully, more information will come to light soon.

Another viewer added: “I’m hoping to see some of the characters in the books introduced soon. 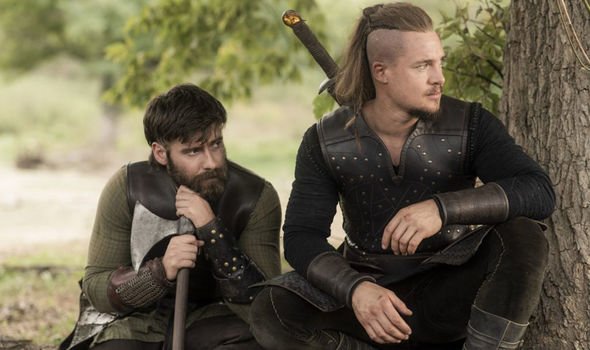 “There is a few of Uhtred’s gang I’d like to see in the show. I’m also hopeful that they keep the expansion of Finan’s backstory in this upcoming season as it is in the books.”

Berg Skallagrimmrson played a huge part in book eight, so viewers are wondering whether he will be included at all.

One said: “So Uhtred saves Berg’s life in book 8 on that beach in Wales and from that point on Berg has a pretty important role in Uhtred’s band of warriors.

“For the people who have read the books do you think we will get to see a Berg character introduced at some point in the future?

“If we don’t I understand because his intro and arc from the books are cut out from the show, but I still think it would be a nice touch.

“I’d also love to see who they would cast as the young Norseman. So excited for season 5 even though I know it’s a long way off.”

They have suggested Berg would translate well on screen as another notable member of Team Uhtred.

With Uhtred’s son, Young Uhtred (Finn Elliot), choosing to avoid any more conflict, Uhtred could be in need of another recruit.

One viewer said: “I just really enjoy the interactions between Uhtred and Berg in the books. They always seem so wholesome.”

Hopefully, the warrior will make an appearance in the upcoming season.

The Last Kingdom is on Netflix now.

Mum tries to smuggle over 22,000 cigarettes into UK saying she’ll smoke them all