Home » TV & Movies » The Masked Singer: Hedgehog’s identity exposed as fans spot hidden clue ‘It has to be!’

Last night saw the singer Kelis unmasked after weeks of wrong guesses from the judges, however Rita Ora was actually the only one to finally guess it right. But fans are convinced they know who the celebrity in the Hedgehog costume really is and viewers might be surprised by the answer.

As viewers know by now The Masked Singer sees celebrities dressed up in extravagant costumes and masks as they sing for the judges.

The judges must then guess who the contestant is from the clues given to them but despite the hundreds of guesses there have been more incorrect than correct judgements.

Last night saw Kelis unmasked from her role as Daisy, with subtle hints weaved throughout her time on the show hinting at her career as she sang Unforgettable. 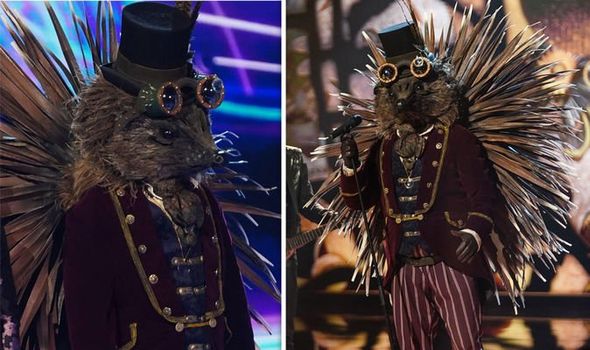 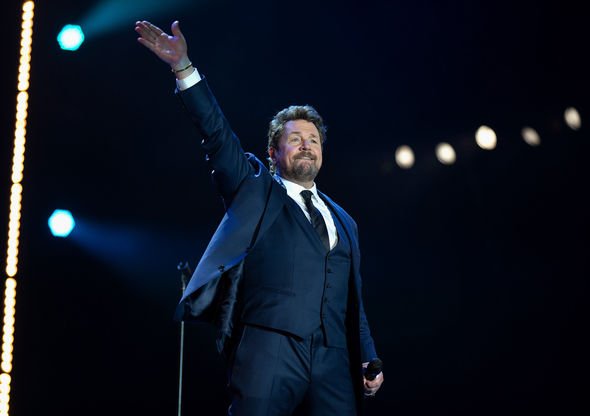 So far, Hedgehog has revealed he has had a job, which sees him die every night at 8.30pm.

This has led fans to believe it’s Michael Ball who was part of the cast of Phantom of the Opera and also confessed to having connections to Hairspray.

In the latest episode, the biggest clue was dropped as viewers noticed a prop in the video clips shown before the performance.

During the video the camera panned to a cricket ball with ‘Michael’ engraved into it, leading them to believe it is actually Michael Ball. 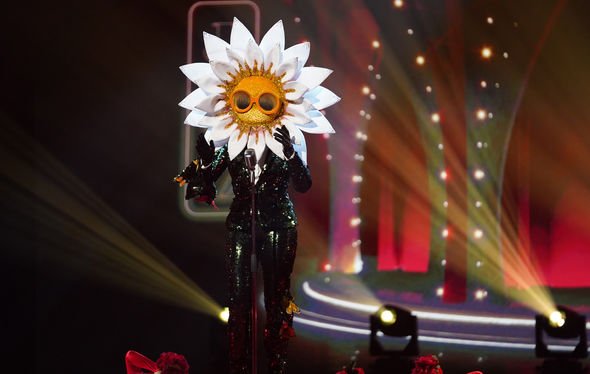 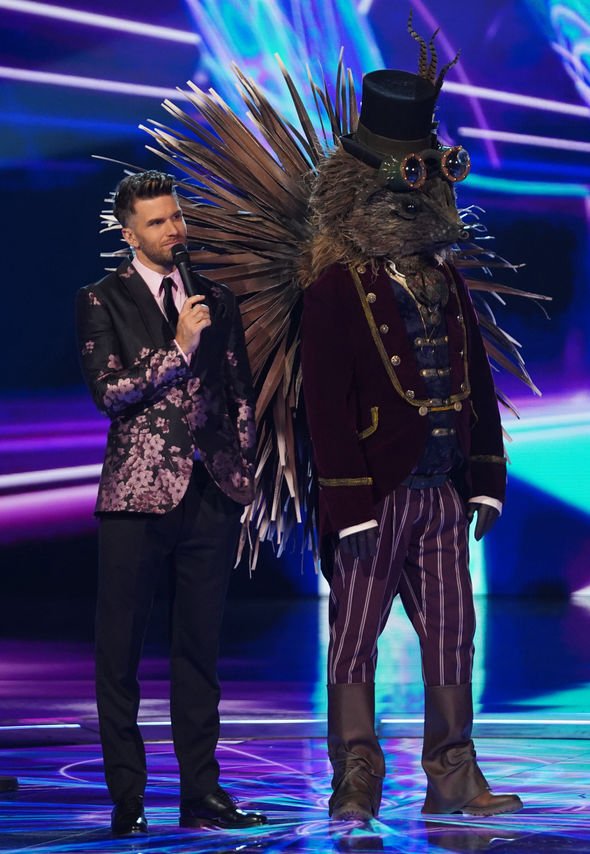 One viewer tweeted: “Are we just going to ignore the fact that the ball has ‘Michael’ written on it. Hedgehog has to be Michael Ball.”

While another added: “Michael Ball! A ball that says Michael.”

A fourth said: “Hedgehog is Michael Ball for sure – in his VT there was a ball with Michael written on it.”

Taking this clue and Michael’s appearance on The One Show on Friday, hosts Alex Jones and Matt Baker hinted at him being involved in the show.

Alex asked: “Can you confirm or deny whether you are, indeed, the Hedgehog on The Masked Singer?”

He explained: “The Masked Singer, I love this programme. I cannot confirm or deny. But we do know I can be a little prickly.”

Michael quickly tried to move the conversation on: “We’ll leave it there for now.”

Last night also saw fans infuriated as they tried to guess who was behind the role of Fox.

With a third saying: “And previously Fox mentioned something about Australia – Denise Van Outen is/has been in Neighbours #TheMaskedSingeruk.”

But who is really behind the mask?

The Masked Singer continues on ITV next Saturday at 7pm.