Home » TV & Movies » The Masked Singer on FOX: Kitty ‘to be unmasked’ as actress – and it’s not Sarah Hyland

Kitty has had The Masked Singer fans guessing all series long, with theories ranging from the weird to the wonderful. Now, with just eight performers left in the Fox contest following White Tiger’s (Rob Gronkowski) exit, fans think they’ve pretty much nailed each of the remaining star’s true identities. However, while the likes of Sarah Hyland and Jackie Evancho have emerged as frontrunners to be behind Kitty’s mask, a new theory has come to light to suggest it’s neither.

Instead, a handful of The Masked Singer fans are convinced it’s Kate Bosworth behind the feline mask.

The 37-year-old is best known for starring as Lois Lane in Superman Returns as well as landing roles in Netflix’s The I-Land and blockbuster 21.

And thanks to the latest handful of clues, one fan has detailed exactly why she’s Kitty. 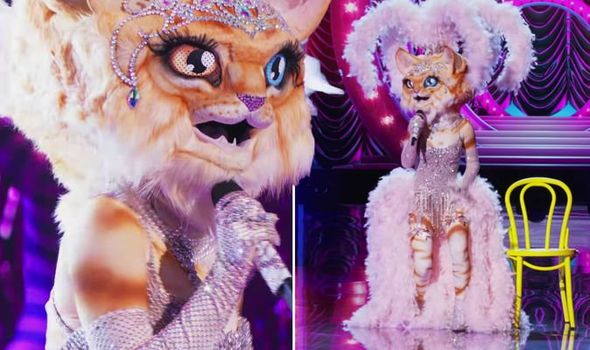 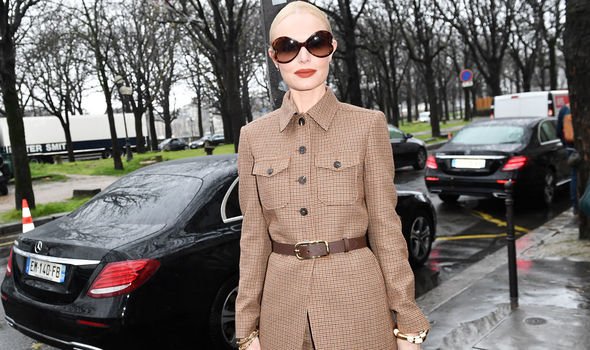 “Eyes: She has heterochromia iridium/different coloured eyes, so does Kitty.

“Robert Redford: Her first role was with him in The Horse Whisperer.

“Christmas: She starred in a Christmas ad campaign for Topshop.”

The Masked Singer fan also provided evidence for a few clues they weren’t too sure on. 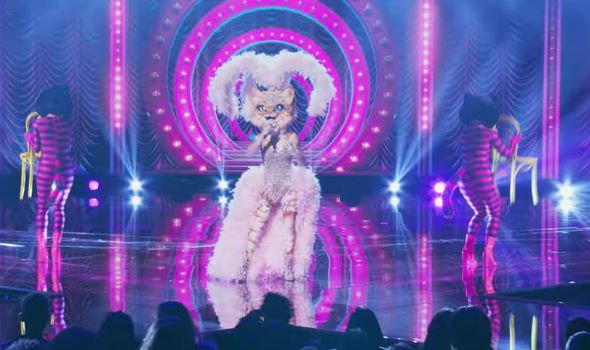 They detailed: “Not so sure on these, but they could mean something, sewing/Fabric: She sang the jingle for Cotton ads in 2011.

“Entrance song: She entered for the first time to Rupaul’s ‘Kitty Girl’ — she played a character named Nina West in one of her most recent films.

“Nina West is a popular contestant from season 11 of Drag Race.”

With all these clues put together, is it enough to prove Kate is behind the mask?

It isn’t just on Reddit where the Kate/Kitty theory has gained support.

One fan tweeted: “Been saying it all along…Kate Bosworth is TOTALLY the Kitty on @MaskedSingerFOX (I knew it the first week because of her eyes!) @katebosworth.”

A second agreed: “The Kitty is Kate Bosworth. Kitty’s eyes are two different colours, so are Kate’s (one hazel, one blue).

“She also mentioned Robert Redford helping her get her first film role. Kate’s first film was The Horse Whisperer, which was directed, produced by, and starring Redford.”

While a third TMS viewer said: “The Horse Whisperer movie has Kate Bosworth in there and kitty has two different colour eyes and so does Kate and the movie was by Robert.”

“She has heterochromia like the Kitty does and her first film role was in The Horse Whisperer with Robert Redford.”

The Masked Singer continues every Wednesday on Fox.

Elon Musk ‘pockets $650M as stock soars while 280 Tesla workers laid off to save $2M run out of money, time and hope’ – The Sun

Google Chrome killer? Microsoft Edge is about to get some stunning new features