VIEWERS were left stunned by a one-of-a-kind cave house in the British countryside that featured on Grand Designs.

The Rockhouse Retreat, which is tucked away among the rolling hills of Worcestershire, was transformed on the Channel 4 show in 2015. 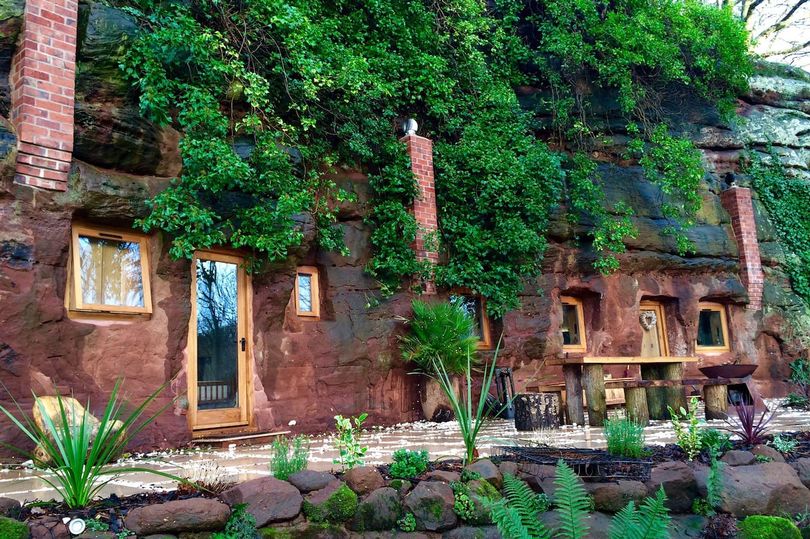 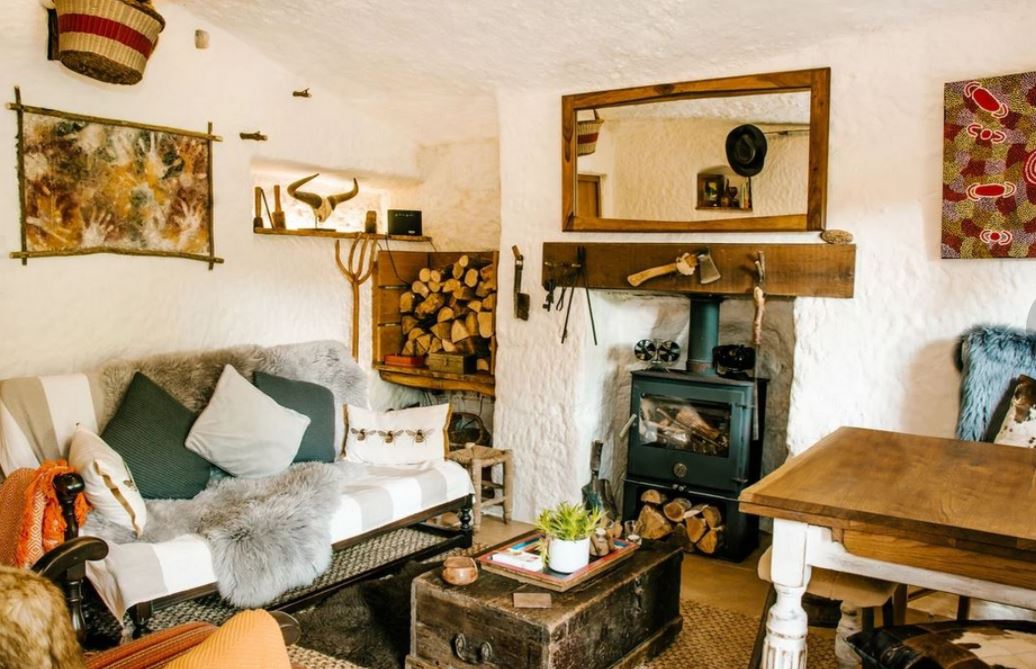 Now, the incredible home is available to stay in – and has been dubbed one of the most unqiue romantic getaways in the UK by LoveExploring.

The unusual home was the first 21st century cavehouse retreat in Britain, and was sculpted more than 700 years ago before it was abandoned in 1960.

Couples can now stay in the one-of-a-kind home, which is hidden amongst a woodland not far from Kidderminster.

The website for the home reads: "Hidden amongst the tree canopy in three acres of secluded Worcestershire woodland, it is the perfect romantic retreat to rest, relax and rejuvenate your soul whilst listening to the babbling Honey Brook and the hoot of the owls.

"The restoration of this hand sculpted wonder took thousands of man-hours and involved the excavation of over seventy tonnes of rock by hand.

"There is ample terrace for dining where you can either cooking on the gas BBQ or ignite your inner cave spirit with alfresco dining cooked on the firepit under a star-lit night."

Photographs of the home show it off in closer detail, including the stunning white rock walls on the inside of the building.

The entire house features fur textiles and wooden furniture – giving it a natural feel – and is flooded by natural light from large windows.

The property has one stunning bedroom, with a wooden bedframe and simple wood decorations, as well as a hammock for afternoon naps.

It comes days after a mansion worth £2.5m left viewers open-mouthed with a record-breaking garage "the size of a three-bed bungalow".

Wednesday's episode saw Kevin McCloud meet Joe and Claire, who had plans for an artistic home in south Devon.

The couple had originally set a budget of £800,000 but by the end of the episode it had spiraled to a whopping £2.5 million.

Viewers couldn't believe what they were seeing, with one writing on Twitter: "You know he’s not f***ing about when he says “the garage is the size of a 3-bedroom bungalow".

A second tweeted: "Always disappointing when they have a massive garage. But I suppose rural public transport is underfunded."

A fellow viewer wrote: "£125k on a kitchen?!?! Grand Designs you can buy a house for that in some areas. Doesn't seem right really." 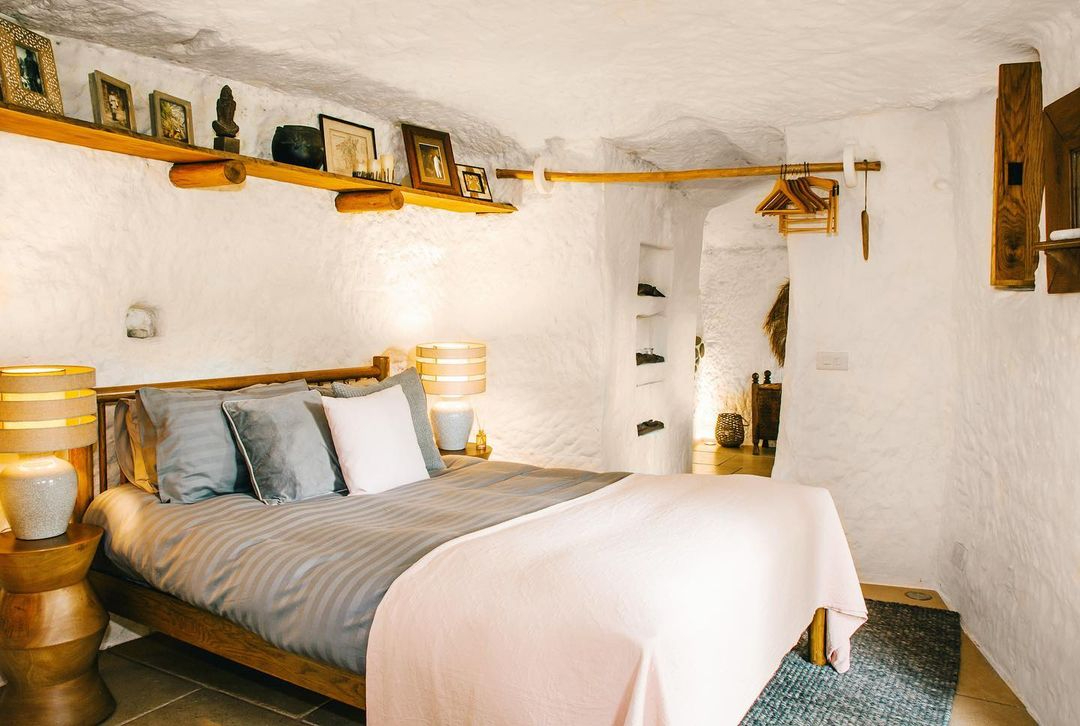 1,500 Reviewers Are Obsessed With Every Single Version of This Dress