The Plot Against America is told through the eyes of a Jewish family in New Jersey. The new American drama tells of an alternate history as the family observes the rise of Charles Lindbergh, who becomes president. Here is all you need to know about the HBO show.

When is The Plot Against America out?

The series will premiere on HBO on March 16 this year.

The show will be made up of six episodes and features some big names in the cast.

At this point the show will only be available to watch online and will not be on Netflix or other streaming services.

Filming for the new miniseries started in Jersey City in May last year. 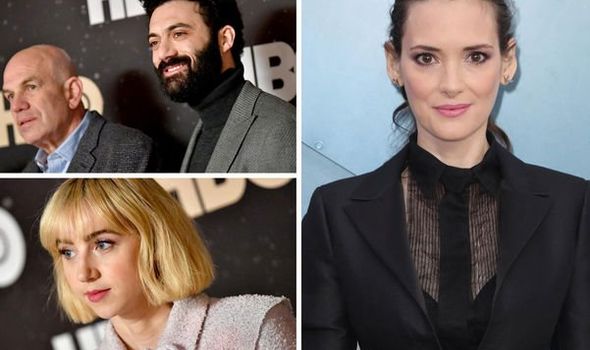 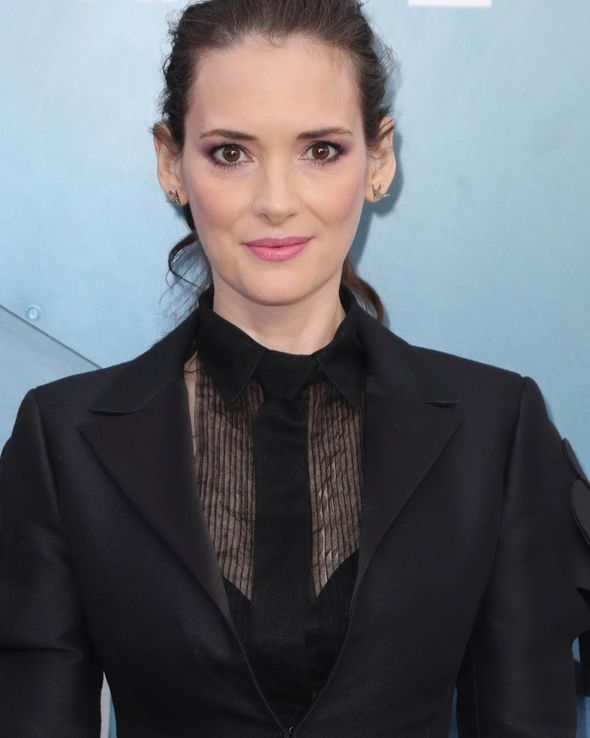 Whos is in the cast of The Plot Against America?

There are some huge names appearing in the show including Winona Ryder as Evelyn Finkel and Zoe Kazan as Elizabeth Levin.

Winona Ryder is best known for her roles as Joyce Byers in Stranger Things and as a leading cast member in Edward Scissorhands.

Zoe Kazan has starred in The Kindness of Strangers and Ruby Sparks. 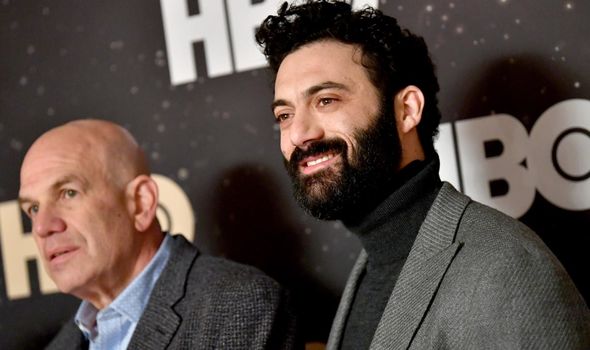 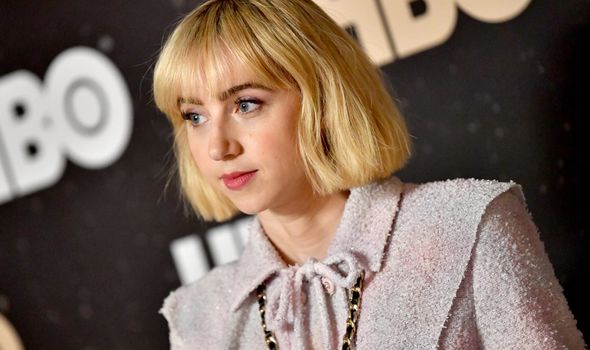 Is there a trailer for The Plot Against America?

Unfortunately there does not seem to be a trailer for the show just yet.

With the release date still a couple of months away it is not surprising.

However there is a video from on the set of the show, filmed in Newark.

The YouTube video by NJ.com shows various street scenes used in the show.

What is the series about?

They watch the political rise of Charles Lindbergh, a xenophobic populist, who becomes president and steers the nation towards fascism.

Filming took place in various locations, most recently in New York in the summer last year.

Newark will go back to the 1940s for this new series.

The miniseries is based on a novel released in 2004 which was written by Philip Roth.

The book sparked the interest of creator David Simon but according to Entertainment Weekly he didn’t feel it was “relevant to our time,” so he initially turned down HBO’s request to adapt the material as a miniseries.

He said: “It was right after Obama had been reelected and I said, ‘I don’t see it.

“Then, [with] what’s happened politically in the last few years — not only in America, but throughout the West — in terms of this dissonance, almost fact-based political realities and demagoguery in the rise of the angry nationalists and populists, the very guts of what Roth was writing about suddenly seemed conceivable.”