Julio, who is best known for being Marge Simpson's hairdresser, will now be voiced by Cuban actor Tony Rodriguez. 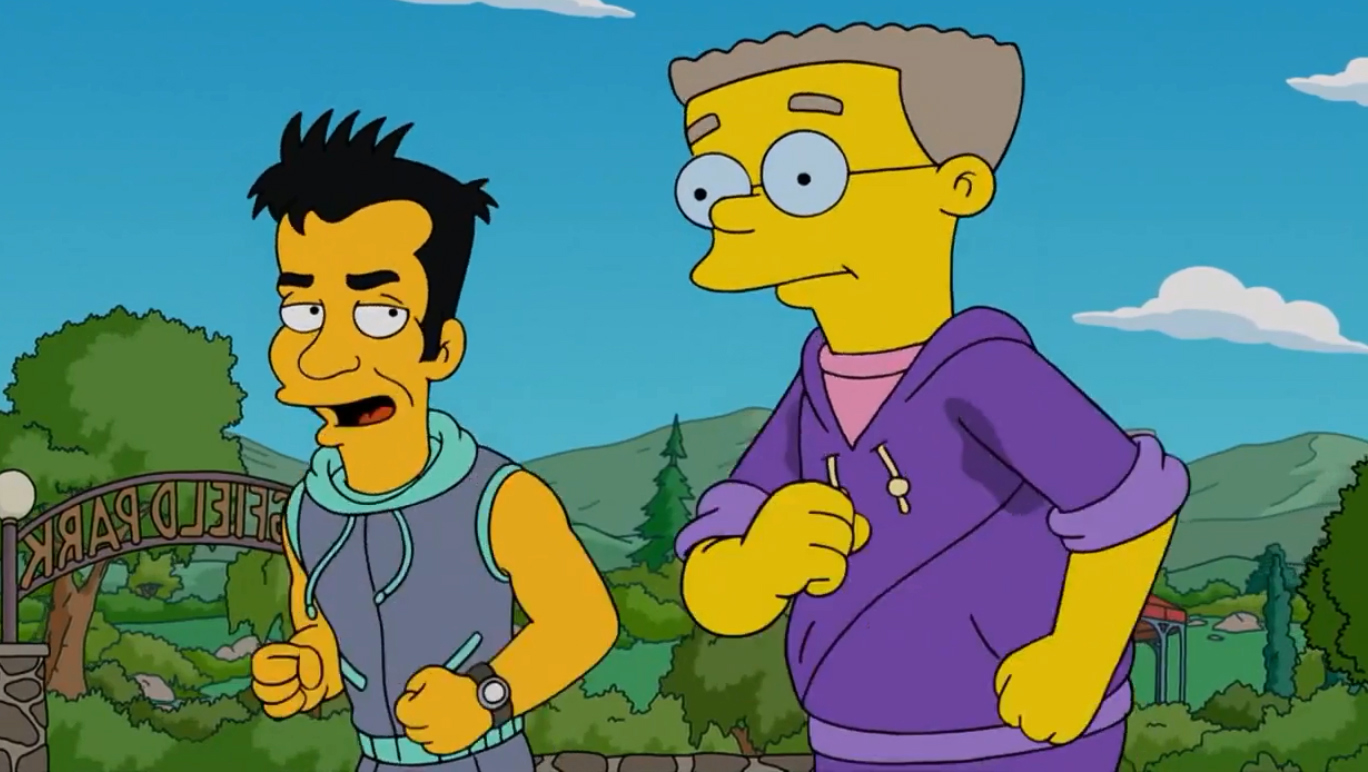 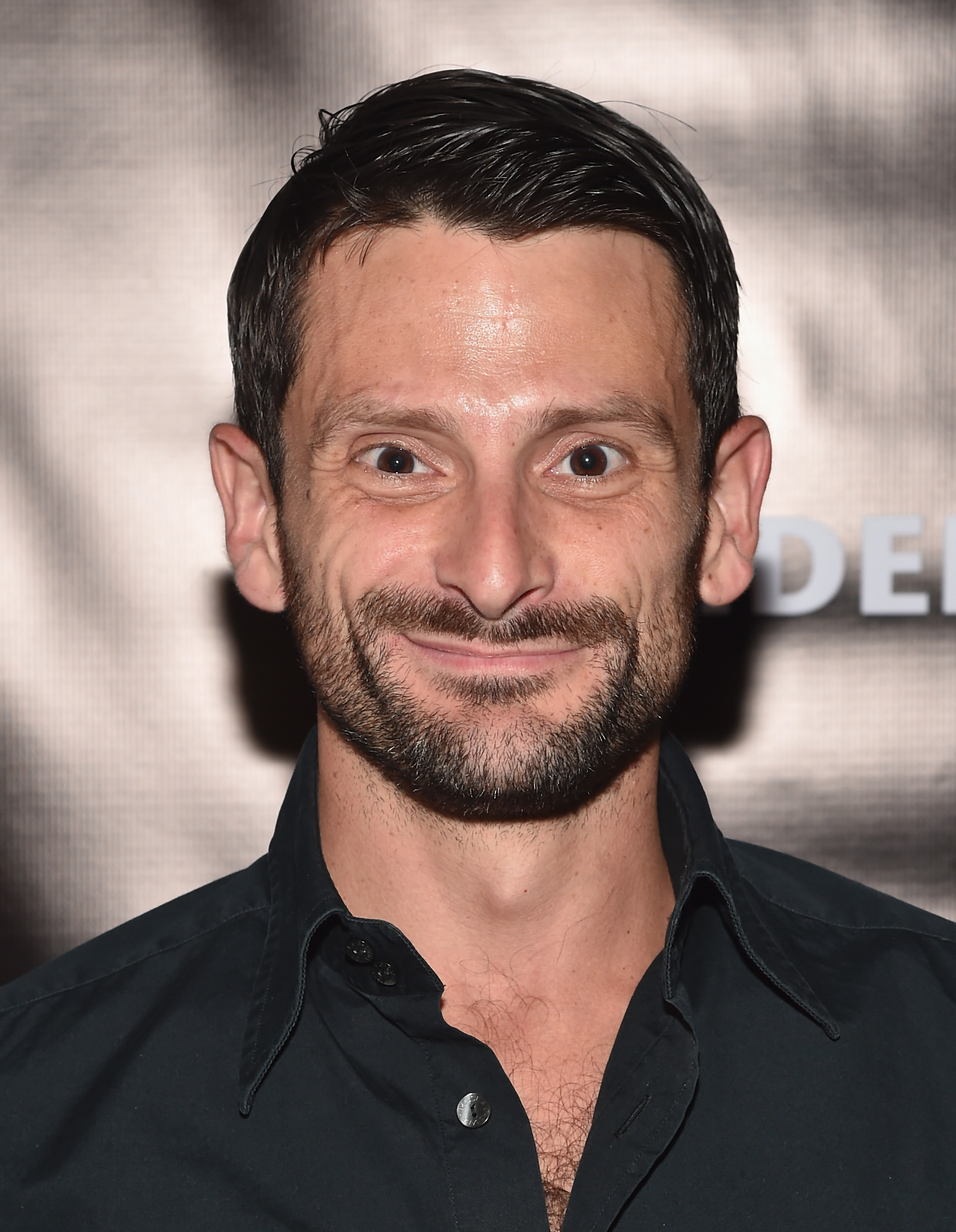 Both the character and Tony are gay, Cuban men, meaning the role will now be more accurately portrayed.

Tony recently declared on Instagram: "This is a dream come true for me and I was already a living cartoon."

He had previously shared his thoughts on why he should be cast as Julio, saying last year: "In the past two years, I have seen myself more in the show, and by that, I mean specifically the part of Julio, who is gay like me, he's Cuban like me."

The new casting comes after the actor who originally voiced Julio – Hank Azaria – faced a backlash for playing another character on the hit US animated show. 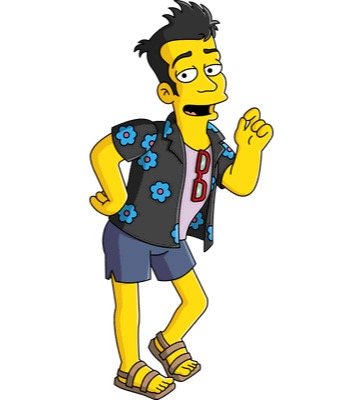 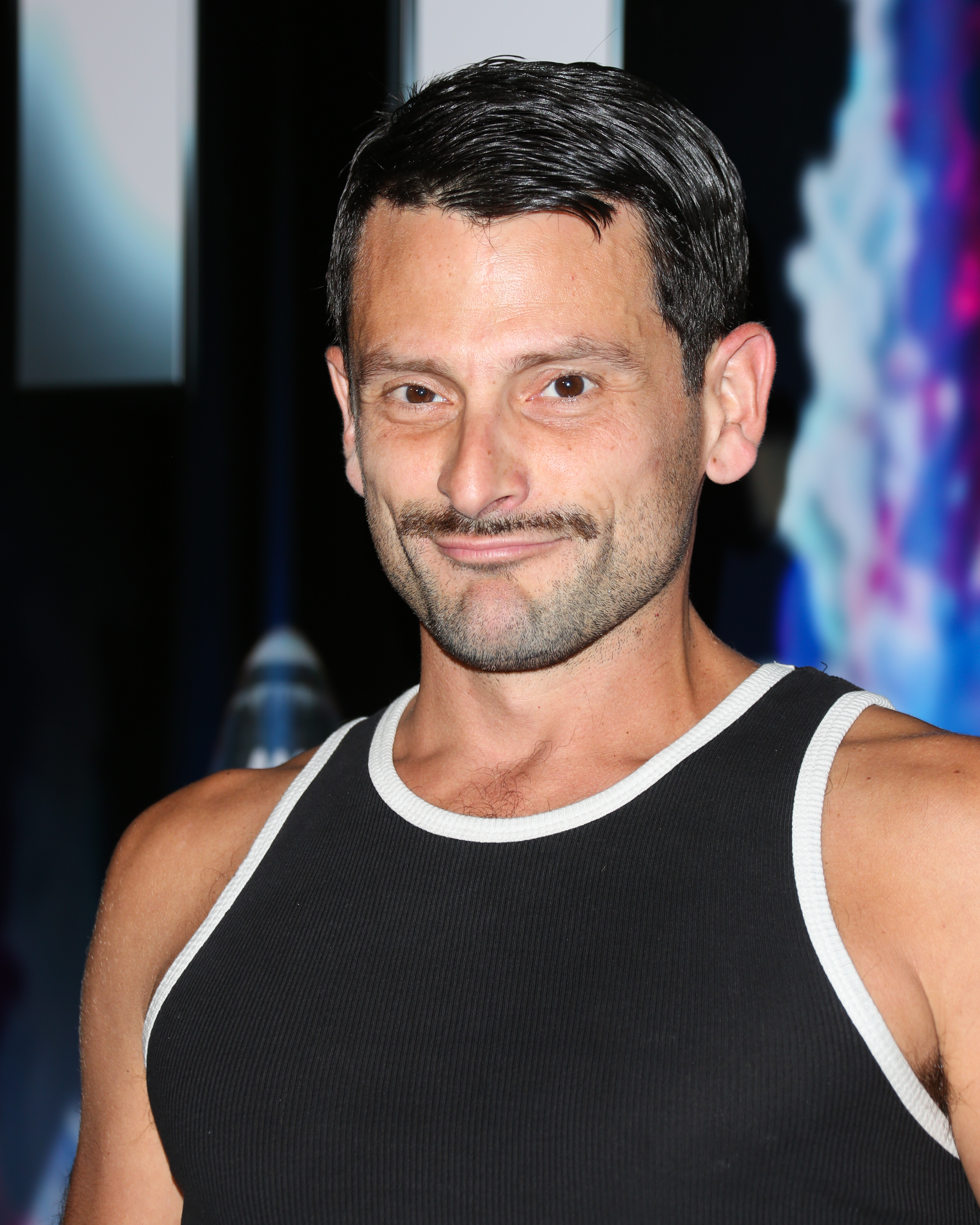 He had also voiced Apu Nahasapeemapetilon, an Indian immigrant, for more than two decades.

But a 2017 documentary called The Problem With Apu shone a light on the negative representation of the character.

Earlier this month, Hank told the Armchair Expert podcast: "I was unaware of how much relative advantage I'd received in [the US] as a white kid from Queens.

"I didn't think about this stuff because I never had to. 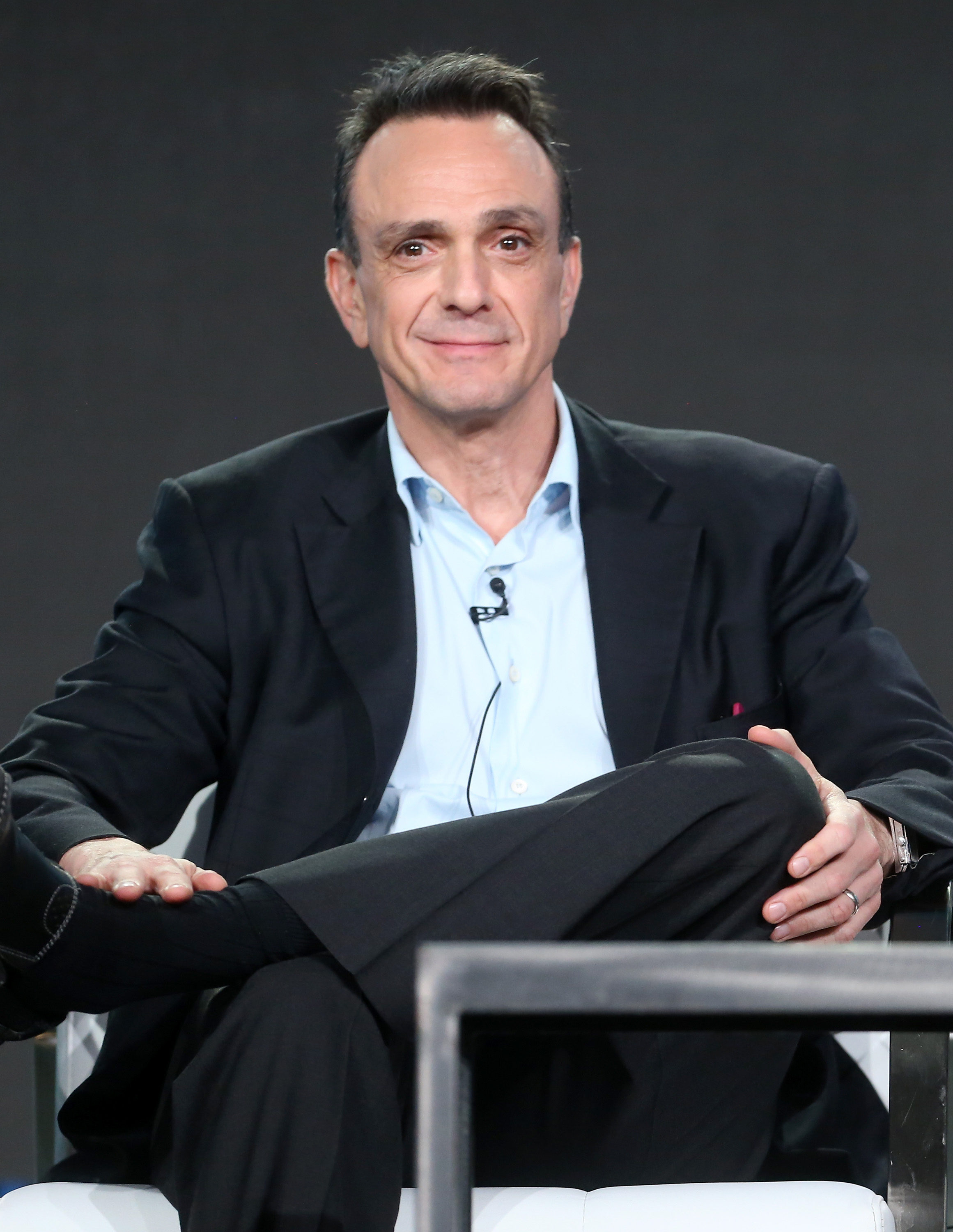 "There were very good intentions on all of our part and we tried to do a funny, thoughtful character [but] just because there were good intentions, it doesn't mean there weren't real, negative consequences to the thing that I am accountable for."

Azaria, who hasn't voiced Apu for more than a year, went on to say he educated himself before stepping away from the role.

This included speaking to a 17-year-old Indian boy who had never seen The Simpson but who had heard of Apu.

How Frankie Grande Is Helping Amid Nick Cordero's COVID-19 Battle