The Victim started yesterday on BBC One and continues tonight (Tuesday, April 9) at 9pm. The BBC drama last night saw Craig Myers (played by James Harkness) beaten because Anna Dean (Kelly Macdonald) posted a social media post saying he was child murderer Eddie J Turner. In The Victim, the police have said that Myers is not Turner, but is this really the case?

The answer depends on which characters from The Victim you believe.

In episode one of the BBC drama, the police, led by Steven Grover (John Hannah), believe that Myers is not Turner, who is not legally allowed to be in Edinburgh.

However, the episode ended with Anna meeting Craig in court.

Earlier in the episode, she had said she would know Turner if she saw him. 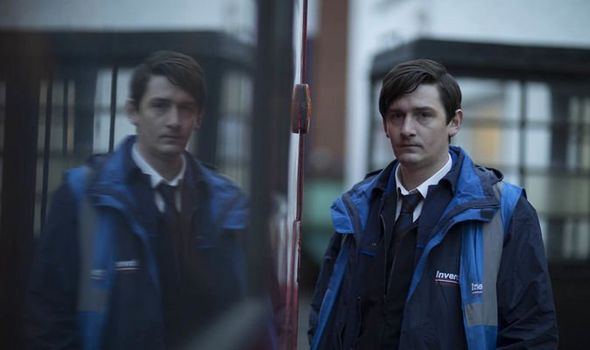 Her facial expression at the end of the episode heavily implied that she was certain that Craig was Turner.

Episode two of The Victim is sure to provide more answers to the question of whether Craig is really Turner.

According to the episode synopsis, in tonight’s episode, Craig will be questioned in court, giving viewers a chance to work out what his true identity is. 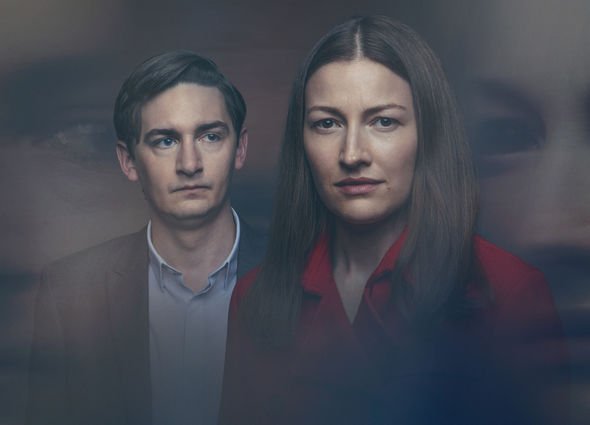 His wife Rebecca (Karla Crome) seemed to add evidence to the theory that Craig is really Turner when she took to the stand in the first episode.

When questioned by Anna’s lawyer Solomon Mishra (Ramon Tikaram), she revealed that the two had agreed not to discuss each other’s pasts as they both had “difficult upbringings.”

However, some viewers are convinced that another character in The Victim is actually Turner.

Danny Callaghan (Andrew Rothney), the boyfriend of Louise, has been called out be some viewers on Twitter for being creepy, leading them to think he might be the disguised Turner. 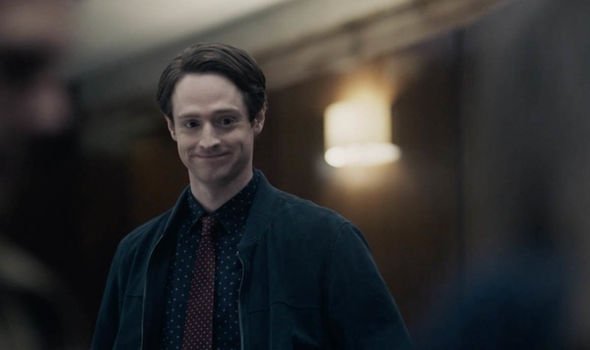 One viewer wrote on Twitter: “Eddie is the daughter’s boyfriend, I’m calling it now.”

In a later tweet, they added: “And I think Craig’s past is that he was in prison/young offenders with the real Eddie.”

However, another thinks that he might be the person dressed as the Grim Reaper who attacked Craig.

They wrote: “I think most obvious thing is the daughter’s boyfriend is the grim reaper guy.” [sic]

The Victim continues tonight at 9pm on BBC One

Get all the Details on Teddi Mellencamp's Accountability Program