THE View's Joy Behar claimed she misgendered Caitlyn Jenner on the talk show because she "didn't get enough sleep."

All this comes after the reality star announced she is running to become California's next governor. 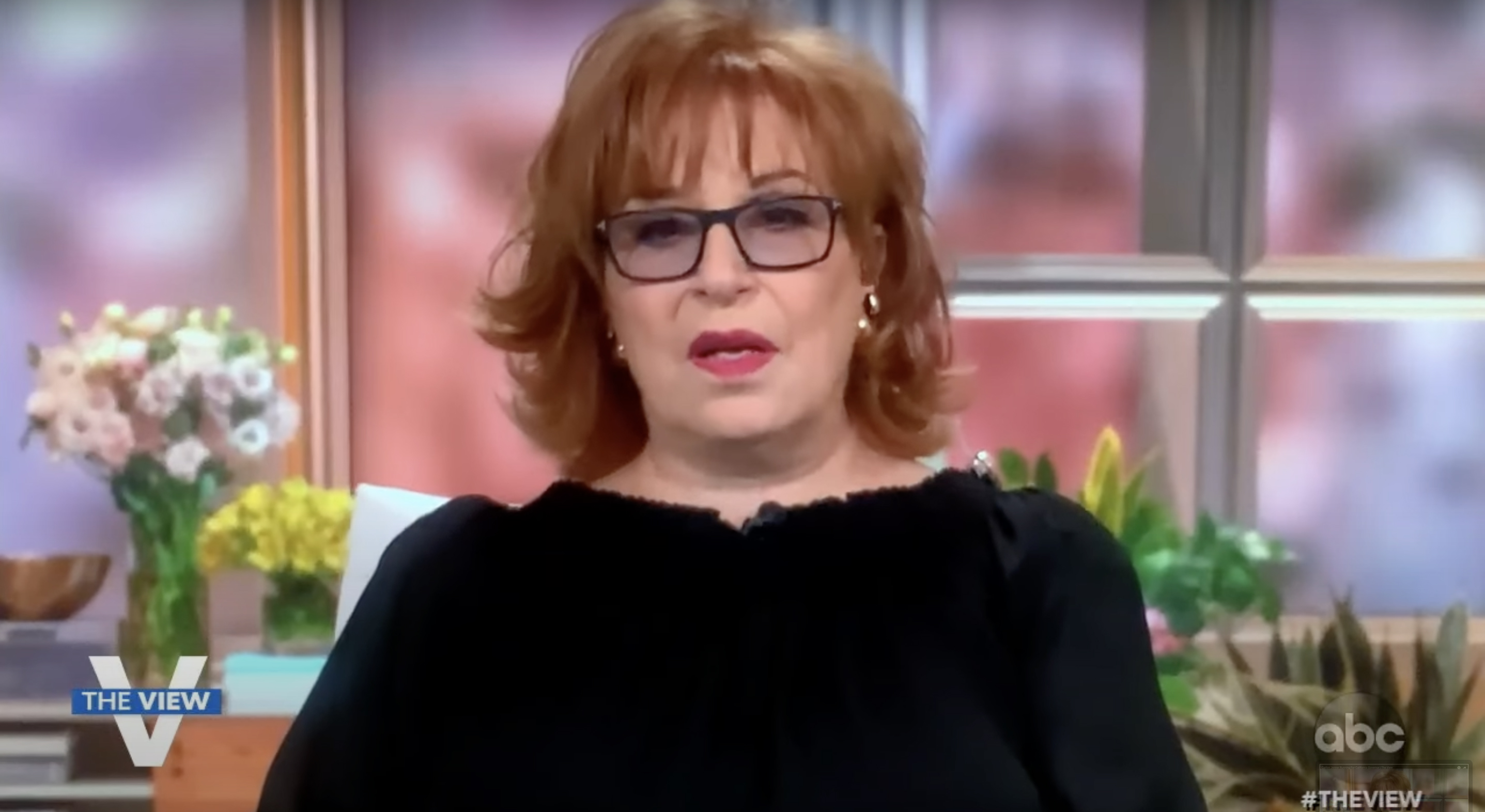 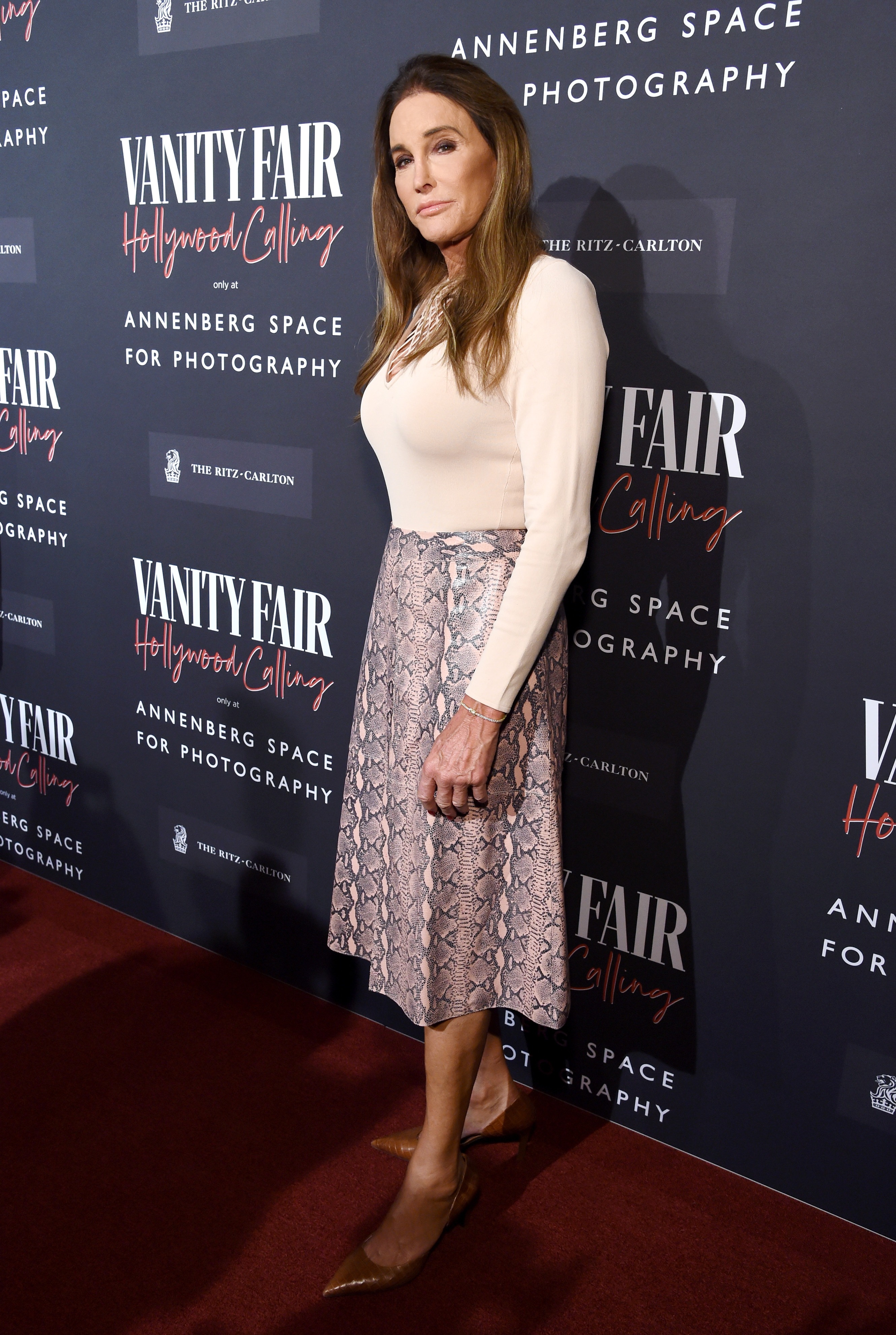 It all kicked off during Friday's episode of The View which featured Joy and her fellow panelists discussing Caitlyn's political move.

However, the 78-year-old continued to use the incorrect pronoun for Caitlyn, who publicly came out as a transgender woman in 2015.

During the segment, Joy asked co-host Sunny Hostin: "He's got this guy Brad Parscale running his campaign. What do you think about that?

"I mean, that guy was accused of using campaign funds to enrich himself. That's who is running his campaign — or her campaign, rather." 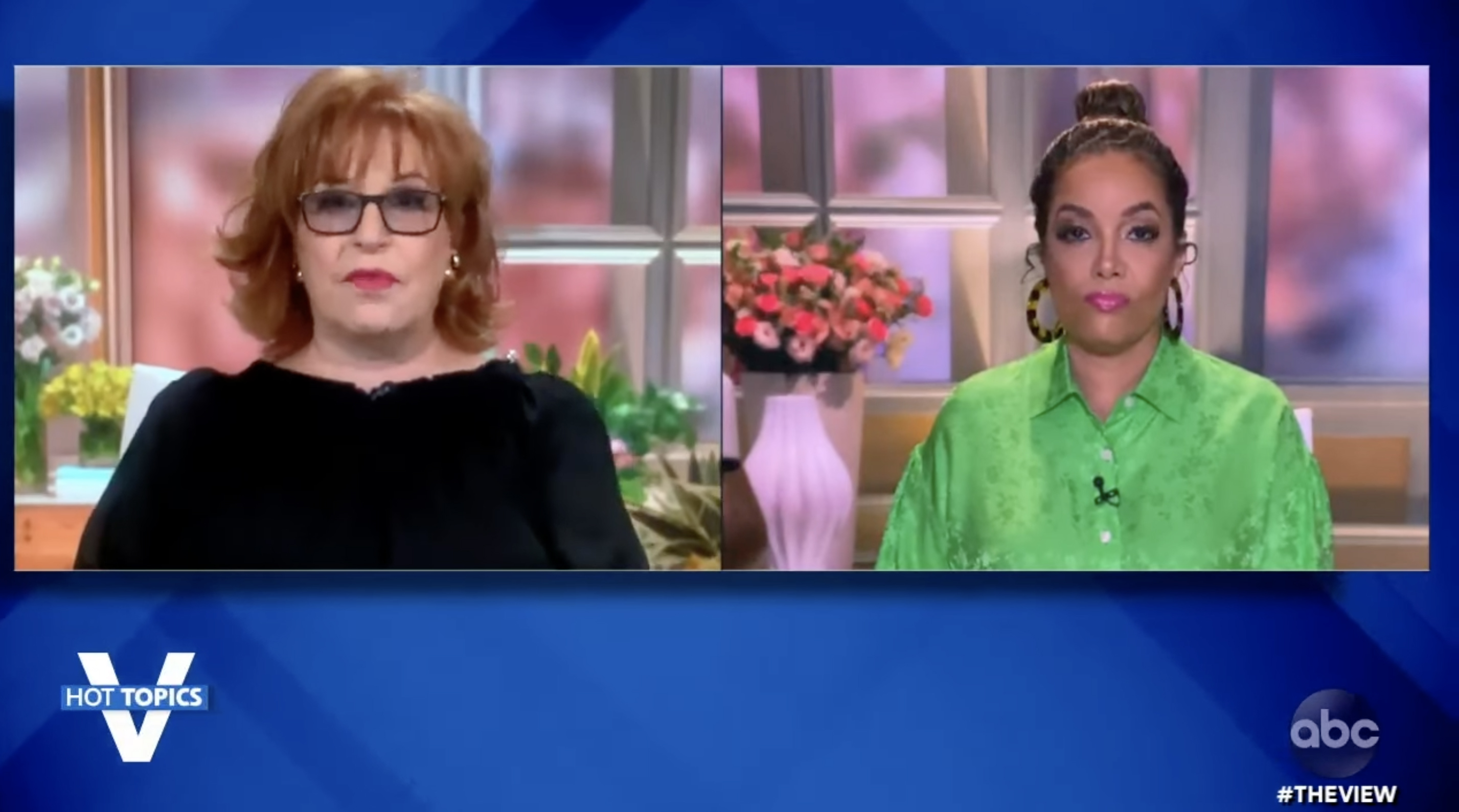 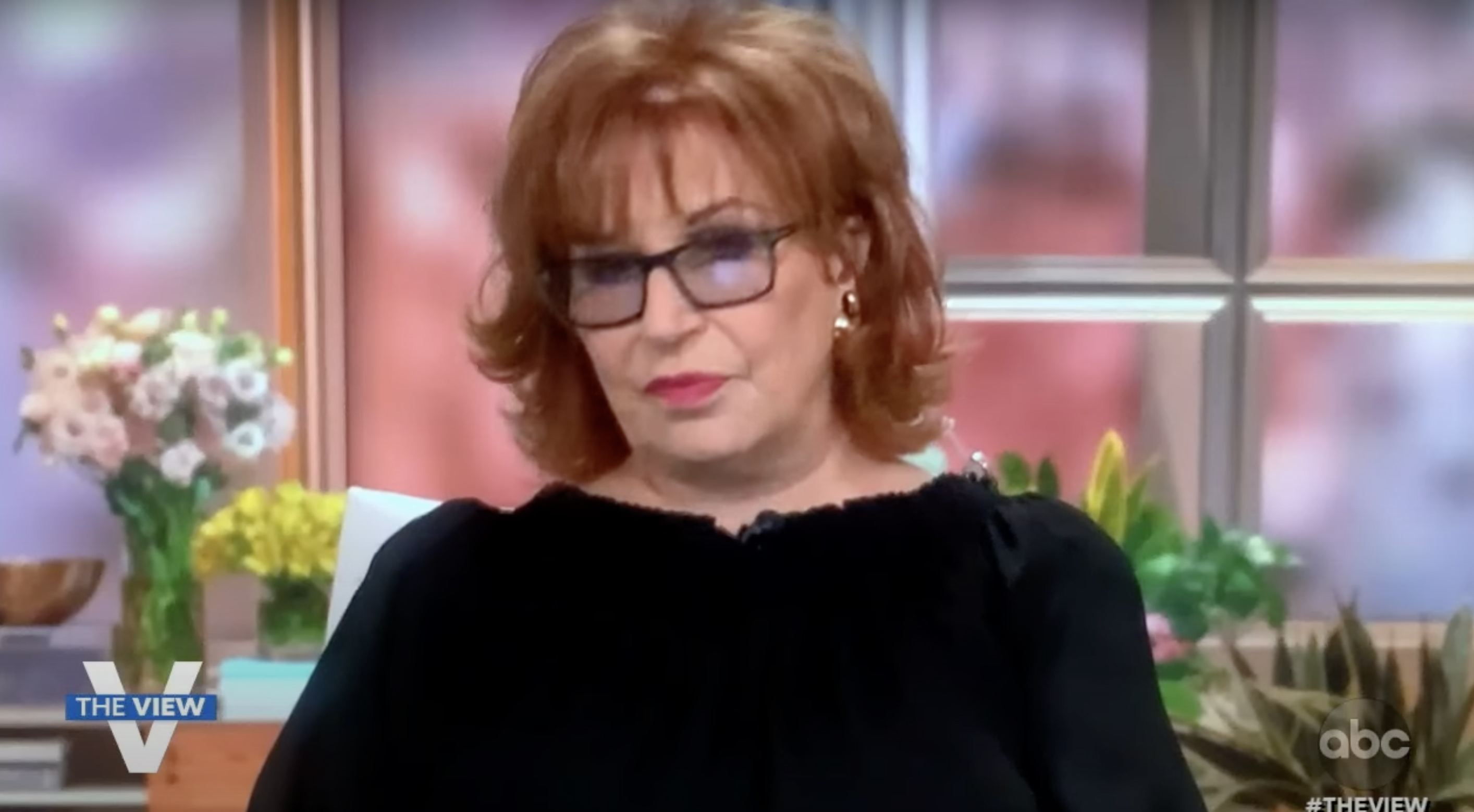 Joy once again used the wrong pronoun, but she quickly corrected herself, as she said: "I think that he should — she, rather — should take a seat and let somebody with the credentials take over a major state like California."

After a break, the TV star explained herself, telling fans: "So first of all, let me apologize for my pronoun mix-up. I think I just didn't get enough sleep last night.

"I had no intention of mixing them up and I tried to correct it immediately but, whatever, it just came out. So I'm sorry if anybody was upset by that." 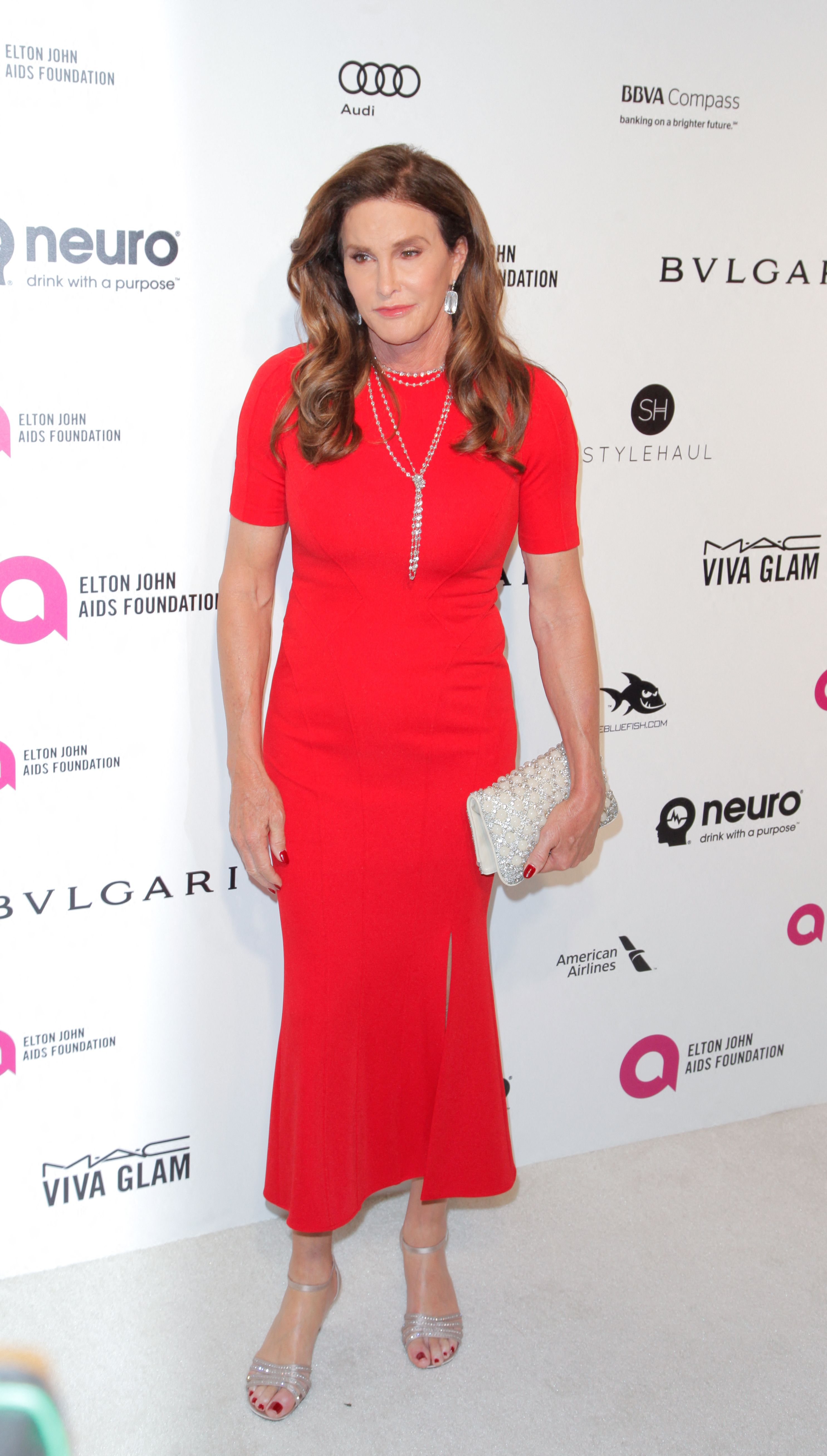 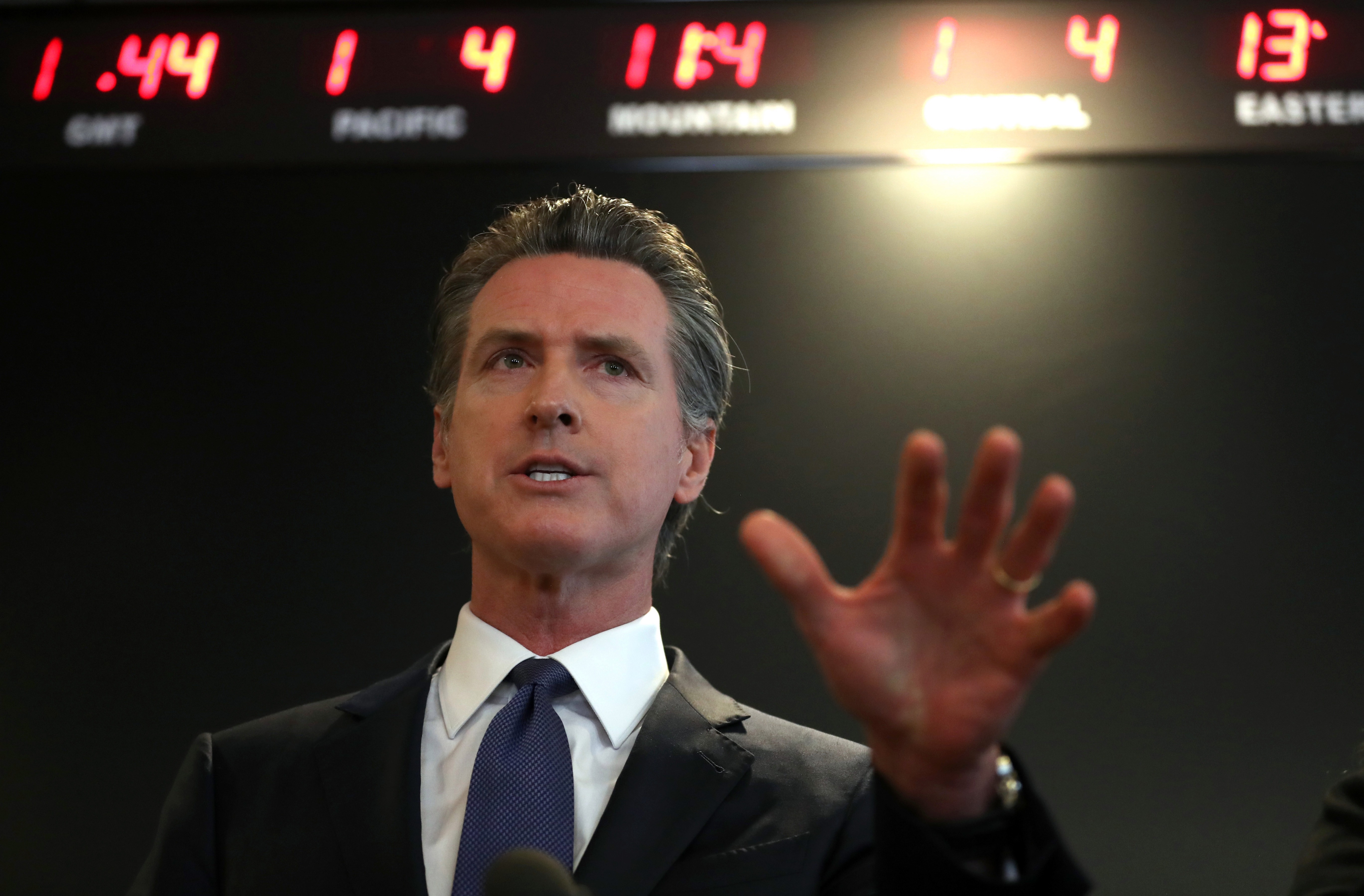 People were not happy at all with Joy as they took to Twitter to voice their frustrations.

One person wrote: "Joy Behar misgendered Caitlyn Jenner at least four times on the View this morning. Caitlyn transitioned over six years ago.

"I don't know why Joy misgendered her but it's an important reminder that we don't misgender people even if we don't like their politics."

Another wrote: "Joy Behar just called Caitlyn Jenner HE three times. I'm not supporting Caitlyn, but I do support trans rights…Joy owes the trans community a REAL and not smart-a– apology!" 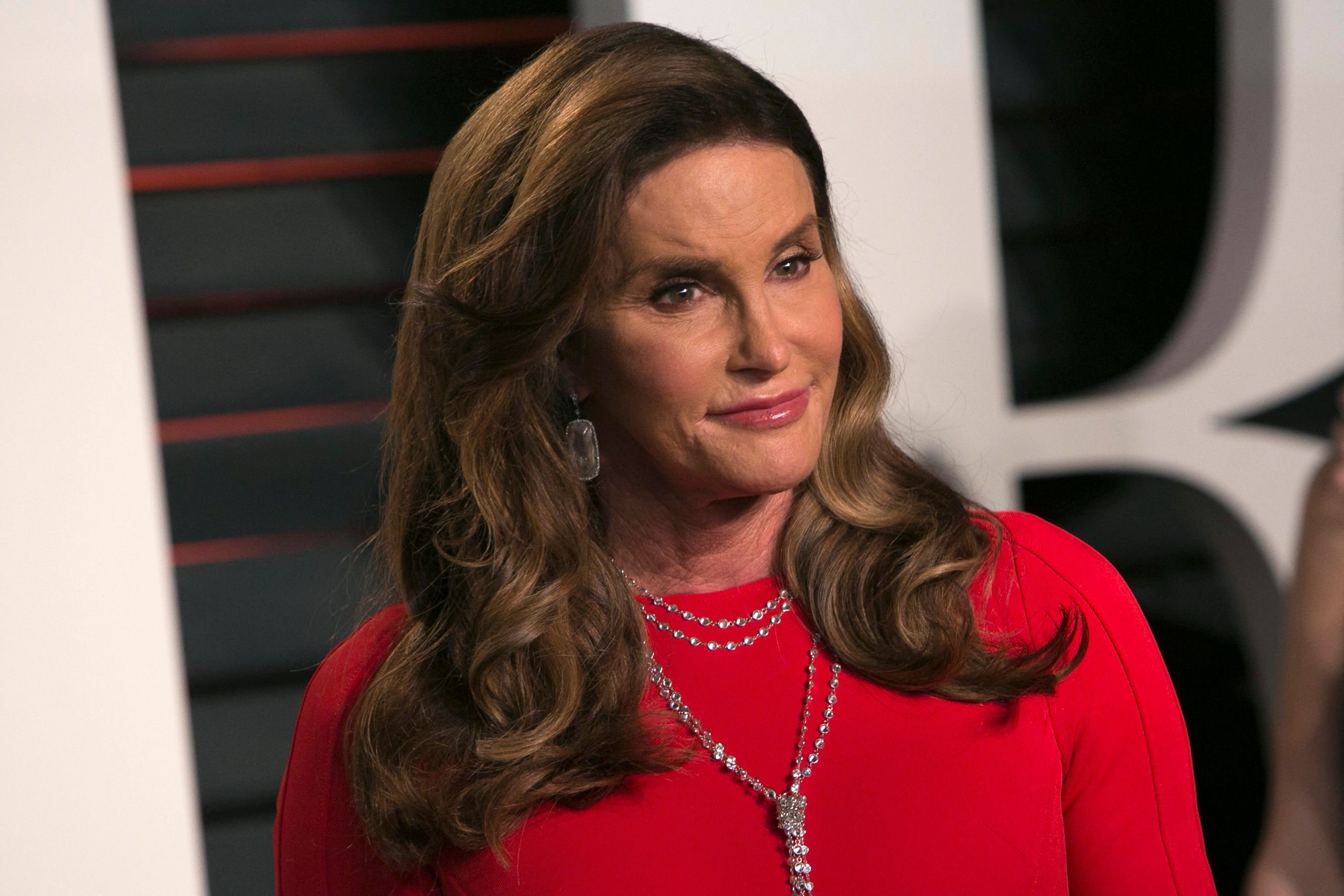 The former Olympian revealed her intentions to run for governor on Friday morning, tweeting: "I'm in! California is worth fighting for."

She is hoping to replace Democratic Governor Gavin Newsom in a recall election.

Back in 2020, Kim Kardashian's soon to be ex-husband Kanye West failed in his bid to become the next president of the United States. 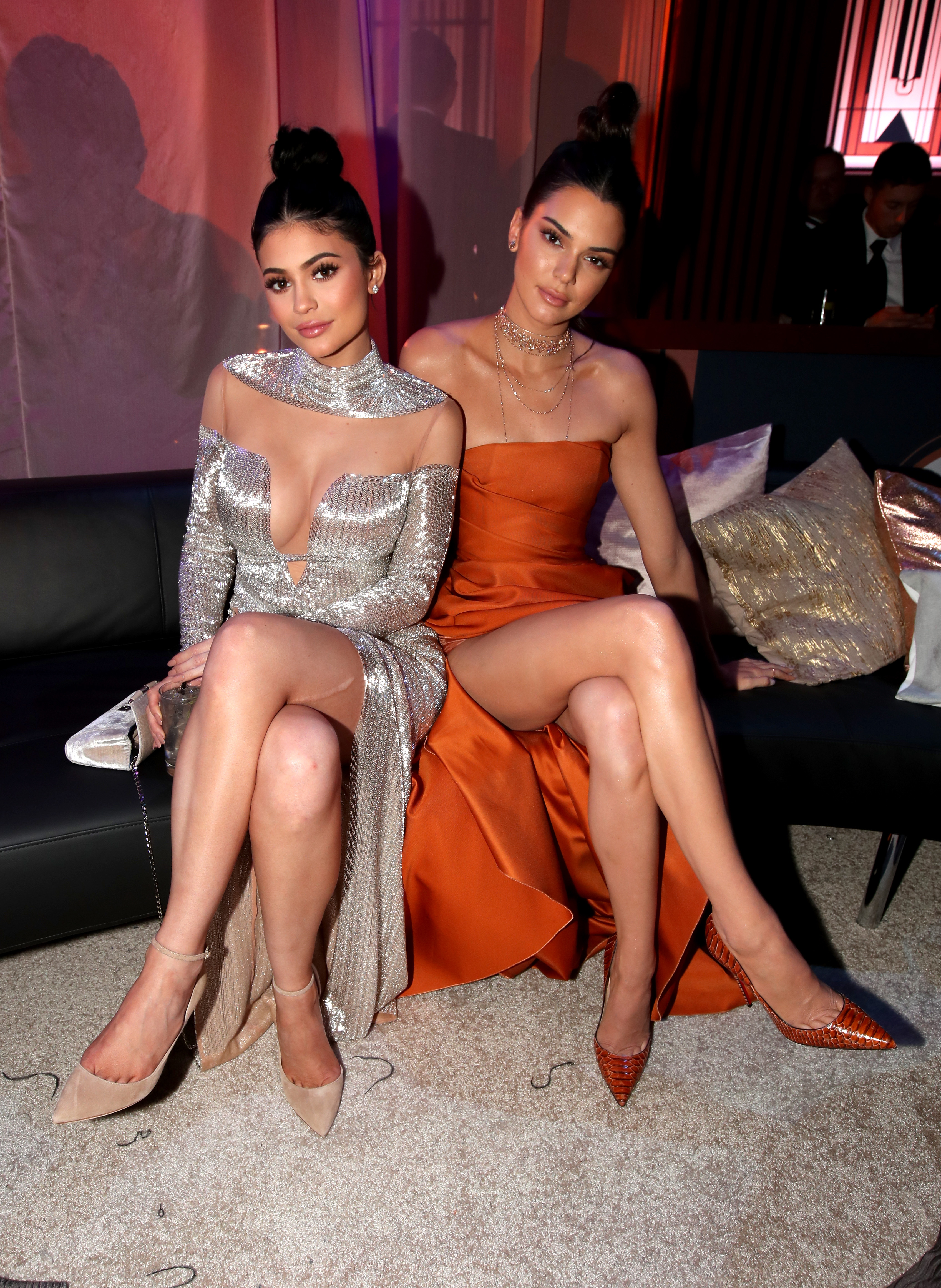 Caitlyn and her daughter Kylie Jenner previously opened up with one another and addressed why the mother of one and her sister Kendall Jenner still call Caitlyn "dad," even after she came out as transgender.

Kylie said: "Sometimes people get really confused when Kendall and I still call you dad. I know we had a talk a few years ago, and you were OK with us still calling you dad… How do you feel about that now?"

The former athlete chimed: "Sometimes this community can be pretty tough, especially when it comes to pronouns and everybody's got an opinion, and on and on and on.

"But I really felt from the beginning that I got to do it my way that works for me, and everybody out there has to do it their way, which works for them."

She continued: "Some people say 'Oh, you're the mother.' No I'm not. I'm the dad, and I've been the dad the whole way. I will be their father until the day they die, or I die…

"You always say, 'My dad, she…'" Caitlyn told Kylie. "And that's tough to kind of change the pronouns…And you guys are so good at saying [it correctly]."

The Heartbreaking Death Of Christopher Plummer

Galaxy S20 release: If you want a surprise, DON’T look at what Samsung just revealed