The Walking Dead fans have been desperate to see a Carol and Daryl (played by Norman Reedus) romance for years now but nothing has ever emerged. The pair have always been close but Carol married King Ezekiel (Khary Payton) while Daryl grew close to Connie (Lauren Ridloff) before she was crushed in an accident in a cave in season 10.

The incident was caused by Carol and Daryl was furious with his friend, however, realising she was simply reeling from the death of Henry (Matthew Lintz), he eventually forgave her.

Now, with the pair set to share the screen, Carol star Melissa has hinted they may finally realise their is more to their friendship.

She shared: “Of course, I’ve always enjoyed working so closely with Norman throughout these many seasons.

“In playing Carol, and as a viewer of the show, I’ve also long been intrigued with Daryl and Carol, and by what so early on between them, even then, felt somehow bound. 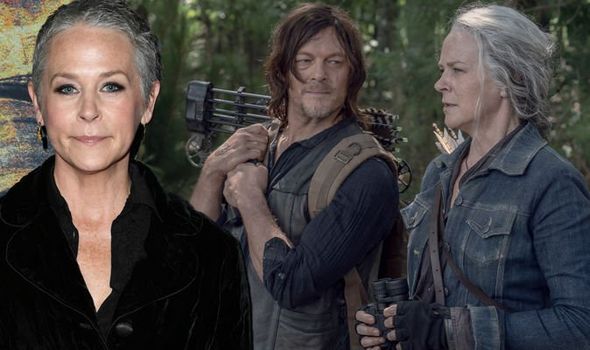 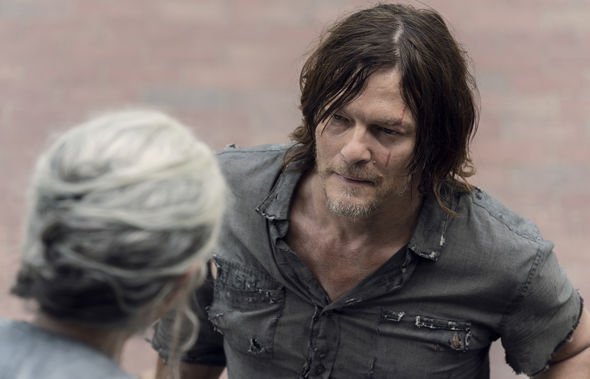 “Their shared history is long, and each’s own personal fight to survive, even longer – the more obvious aspect of what has kept them close and loyal.

“But there is also a rather mysterious aspect to their fondness for one another that I enjoy, and their playfulness when the world permits. I’m very curious!”

With Melissa “curious” to delve deeper in Carol and Daryl’s relationship, could this be a hint the pair will embark on a romance?

Meanwhile, Norman added of the upcoming spin-off: “I feel incredibly honored to be a part of The Walking Dead. 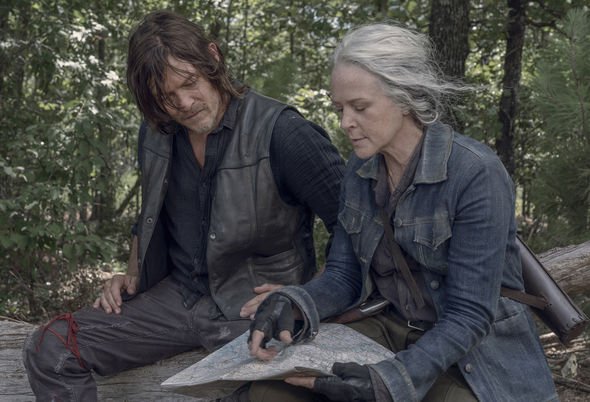 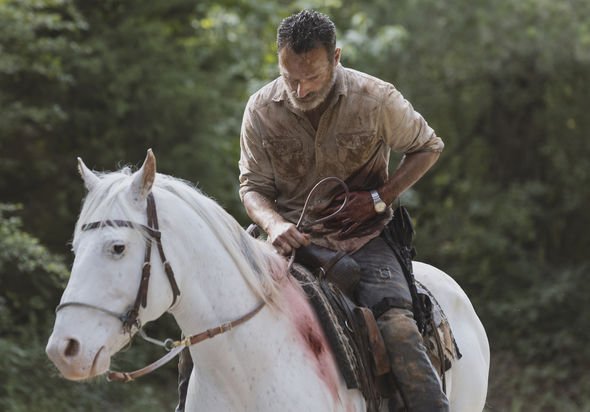 “This show changed my life and career and everyone involved has truly been a family for me over the last decade.

“I’m thankful for AMC’s love and support and know there’s so much more story to tell and so much more to bring the best fans in the world.

It comes after Norman sparked speculation Rick Grimes (Andrew Lincoln) would return for the final series.

Sharing a snap of himself holding hands with Andrew behind-the-scenes, Norman teased his old friend would return.

Fans were quick to comment on the snap, with one writing: “Please tell me that we are going to get to see these 3 all together on our screens at least once more in the walking dead.”

Another added: “Please come back Andrew Lincoln, come back with The Walking Dead AMC.”

“Better bring Rick back for the last few episodes or something ! Family reunited etc,” a third posted.

Someone else shared: “Confirmed rick is coming back, thank you.”

Rick hasn’t been seen since season nine when he was involved in an accident on a bridge when he tried to drive walkers away from the Alexandria.

When he blew up the bridge, he was fatally injured but thankfully, he was saved by Anne (Pollyanna Macintosh) and they were picked up in a mysterious helicopter.

Rick doesn’t know Michonne (Danai Gurira) has left Alexandria or that she gave birth to his son RJ, but if Daryl got a message to him, it could mark the start of his return.

The Walking Dead season 10 concludes on AMC on October 4.