The Walking Dead tease final season of the show

Hershel Greene (played by Scott Wilson) devastated viewers with his tragic death midway through The Walking Dead’s fourth season. However, the troubled yet resourceful farmer put up quite a fight against the walkers in the AMC series’ classic second season. Sadly, some audience members couldn’t help but get distracted by a peculiar continuity error.

Some observant fans of The Walking Dead have exposed a glaring mistake in the AMC staple’s second season.

During the show’s earlier iterations, sheriff’s deputy Rick Grimes (Andrew Lincoln) regrouped with his friends and family after waking from a coma in the middle of a zombie apocalypse.

Back in season two, tensions were running high when Rick, his wife Lori (Sarah Wayne Callies) and best friend Shane (Jon Bernthal) attempted to fortify against the walkers in Hershel’s farm.

However, the misguided farmer had been hiding a secret from his new lodgers, and Rick was forced to take action when they discovered he had been keeping the undead locked up in his barn. 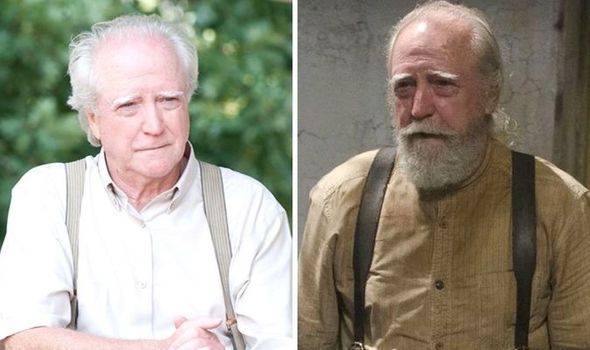 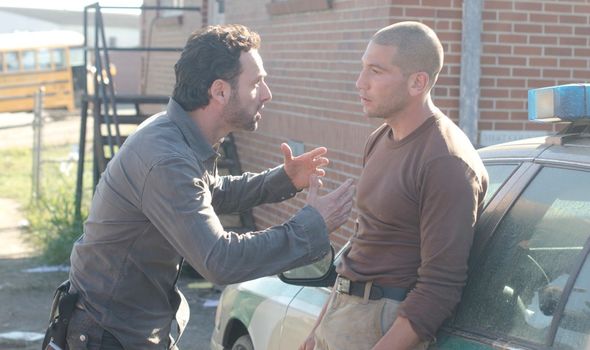 In the season finale, ‘Beside the Dying Fire’, an even bigger horde starts to approach the farm after hearing the gunshot that took out Shane’s reanimated corpse.

The resulting skirmish remains one of the most intense moments in the history of The Walking Dead.

Sadly, some fans couldn’t help but notice something rather strange going on with Hershel’s weapon of choice amidst all the chaos.

One critical viewer took to online forums when they realised the farm owner had somehow managed to not reload his weapon throughout the entire sequence. 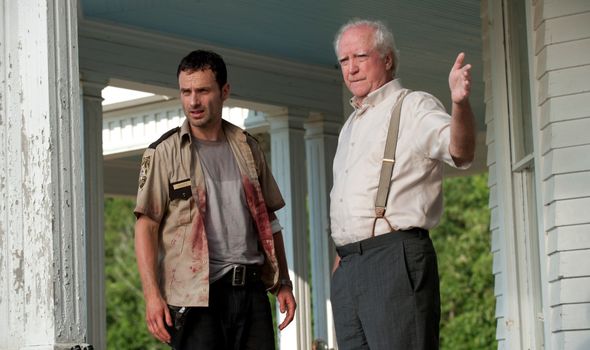 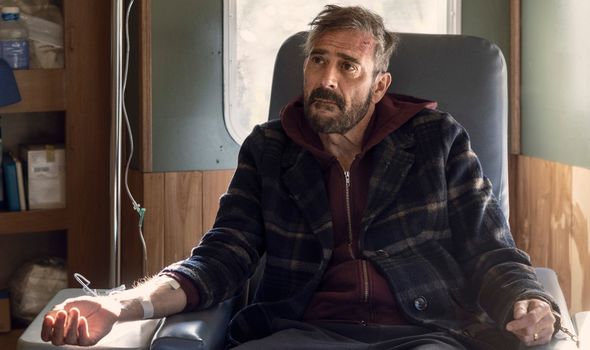 They explained: “While the farm is being overrun, Hershel is out front with his shotgun constantly firing.

“He never reloads and would never have the chance to stop and reload that weapon with so many zombies on him.”

Finally, they joked: “His shotgun appears to have infinite ammo at this point.”

Throughout the series, The Walking Dead’s otherwise faultless action set pieces often play fast and loose with the concept of ammo.

Even so, the makers of the series can usually pride themselves in the fact that the characters are at least shown to reload every once and a while.

Hershel may have loaded his weapon offscreen at some point, but it’s a stretch considering his shotgun’s extremely limited capacity for ammunition.

Rather than taking the time to ensure the farmer was demonstrating proper use of his firearm in the heat of the moment, the series instead opted to essentially give him an endless supply of shotgun shells.

This mistake was particularly egregious considering the series’ two main characters at the time were former police officers.

For a series that took pride in Shane and especially Rick’s skill in the heat of battle, their firearm know-how didn’t seem to rub off on Hershel for this pivotal moment in the season two finale.

Thankfully, most fans were able to brush off this particular error, and The Walking Dead’s second season remains a highlight of the series to this day.

The ongoing zombie saga has now just wrapped up the final six episodes of its tenth season, with an eleventh and final instalment expected to hit screens next year.

The Walking Dead is available to watch on Sky TV or Sky’s subscription service NOW.

Lodger found guilty of murdering his uncle & 'feeding him to badgers'

French influencer ties the knot in a VERY stylish wedding