Home » The Walking Dead: Rick and Morgan to reunite after Lennie James clue ‘I’d give anything’

The Walking Dead tease final season of the show

After Andrew Lincoln’s shocking departure from The Walking Dead in season nine, fans have been eager to see what the future holds for our reluctant hero Rick Grimes. It seems like Fear The Walking Dead star Lennie James is keen to reunite Rick with old friend Morgan Jones, fuelling speculation he could make a return to the series.

Rick and Morgan first met in the pilot episode Days Gone Bye of The Walking Dead, with a traumatised Morgan informing his new ally of the new world order.

After his one episode appearance in season one, James didn’t make a return to the show until his emotional reunion with Rick in the season three episode Clear.

When it was announced a Walking Dead spin-off movie would follow Rick’s adventures after his almost death in What Comes After, many wondered whether Rick would ever see his friends and family again.

His partner Michonne (played by Danai Gurira) and daughter Judith (Cailey Fleming) were left all alone after Rick’s mysterious disappearance at the hands of Scavenger Jadis (Pollyanna McIntosh). 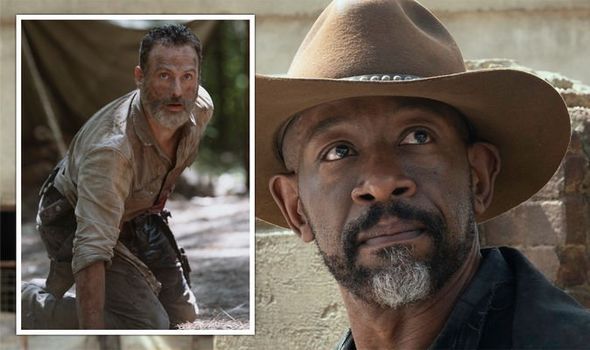 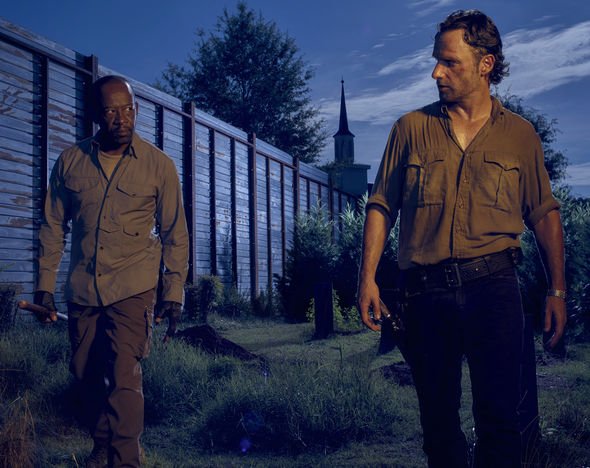 In the season 10 episode What We Become, Michonne takes a trip to a naval base with Virgil (Kevin Carroll) to reunite him with his family. Michonne discovers Rick may still be alive after finding his boots and a phone with etchings of Michonne and Judith on it.

This is the first clue in almost six years to any of the principal characters that their former leader is still out there.

James has continually expressed his love of working with Lincoln and is keen to team up once again. 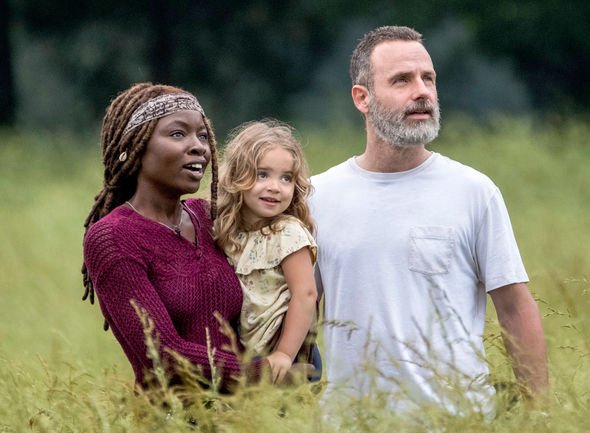 “Might he do it? I don’t know, it’s not really up to me. I’d give any chance to work with Andy Lincoln again.

“We had a lot of fun together, and I think we worked well together, so yeah, why wouldn’t I want to do that?”

Fans of Fear The Walking Dead, have seen Morgan consider returning to the Alexandria Safe Zone with his grip of survivors in season four.

However, when they ran into Martha (Tonya Pinkins) he changes his mind and they have been helping out in Texas.

As season six airs, Morgan is planning to build a new community in Virgina where he can live with Grace and her unborn baby.

He explained: “There would have to be a confluence of circumstances in a certain direction for him to kind of head back.”

James has continually refused a return to The Walking Dead since he joined the main cast in the show’s popular spin-off Fear The Walking Dead, which follows a family before the events of the original show.

There are currently no plans for another crossover event and, despite his desire to work with Lincoln again, the future of Rick and Morgan’s friendship remains to be seen.

The Walking Dead season 11 will air on AMC later this year.

Chuck D: Seeing Donald Trump Being Elected President Was a Call to Arms

New ‘Spider-Man: Far From Home’ Set Video Hints at Appearance of This Villain