The Walking Dead viewers were devastated by the tragic loss of Rick Grimes (played by Andrew Lincoln) in season nine. After a tumultuous season Rick went against his allies in a few ways, before finding himself in the rough situation which saw him being jetted off to an unknown land.

Now, it looks like Carol (Melissa McBride) is going down the same path, and viewers may see her upcoming exit in episodes to come.

Recently, Daryl Dixon star Norman Reedus spoke to Entertainment Weekly about what is going on with Daryl and Carol in the latest episodes.

While the pair aren’t in the best place at the moment, Daryl likened Carol’s current story to that of Rick’s.

With this in mind, could Carol be on her way out of the show after ten seasons in the front lines of the ongoing battles? 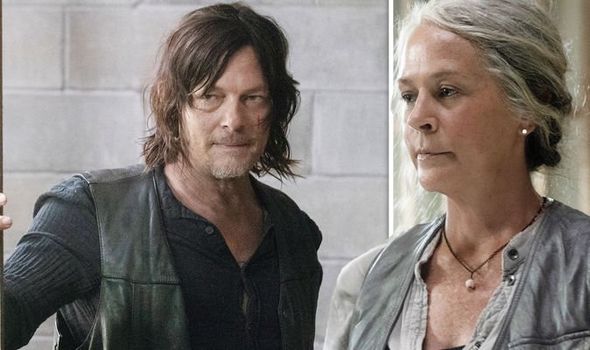 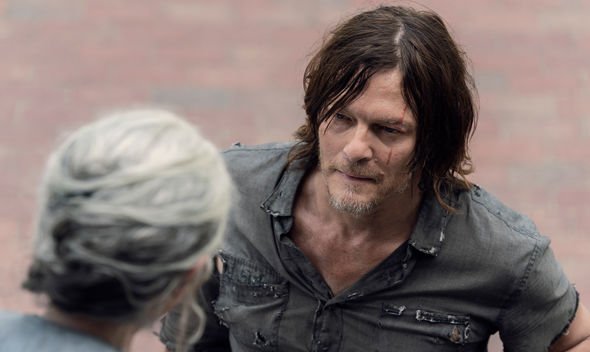 Norman told the publication: “It’s very similar to the story that we told with Andy before Andy left that just this blind rage that losing his son had.

“He was making decisions for everybody and pretty much everybody was against his decisions. Nobody agreed with him. And he was getting people hurt.”

He went on to add: “The death of Carl just put him under this thing and he wanted to connect these two groups — this good group and this bad group.

“He wanted to connect them ‘cause that’s what Carl wanted in the end. And nobody agreed with him.” 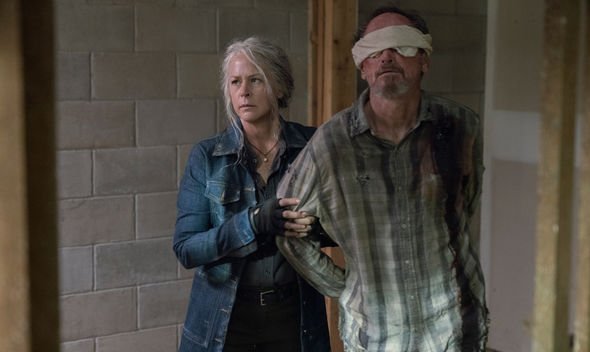 Later in the interview he clarified once again: “Carol’s storyline is very similar to that one.”

Although Carol has been an integral part to the team for so long, her death would be a huge shock.

But would it be a welcome change if she continues to endanger her friends and allies in the coming episodes?

Meanwhile, fans have been pointing out the trailer for the latest episode featured Jerry (Cooper Andrews) screaming – but it was not seen in the episode.

“If you compare both trailer and the actual scene, they faked his scream in the trailer.”

Another replied: “Shows are notorious for this. It has never not bugged me when I catch it.”

With a third adding: “Yeah always they make things look and sound misleading to the viewers on purpose. From the trailer I thought for sure Jerry was going to die in the cave but they tricked me lol.”

“They really wanted us to think he was gonna die just to surprise everyone in the end,” another viewer offered. “I was 110 per cent sure he wouldn’t get out of that tunnel while watching.” (sic)

Thankfully, Jerry didn’t die in the episode – but he isn’t out of the woods just yet.

As the Whisperers close in, could Jerry lose his life in an unfortunate turn of events in scenes to come?

The Walking Dead season 10 continues on AMC on Sunday and Fox UK on Monday.

Confusion and anger on day one of new face mask law