THE Wanted star Tom Parker has put his wedding on hold – to play Danny Zuko in Grease.

Parker, 28, and his fiancee Kelsey Hardwick got engaged last year but the singer told Hello! that there was not enough time to tie the knot this year, and the couple will wed in 2018. 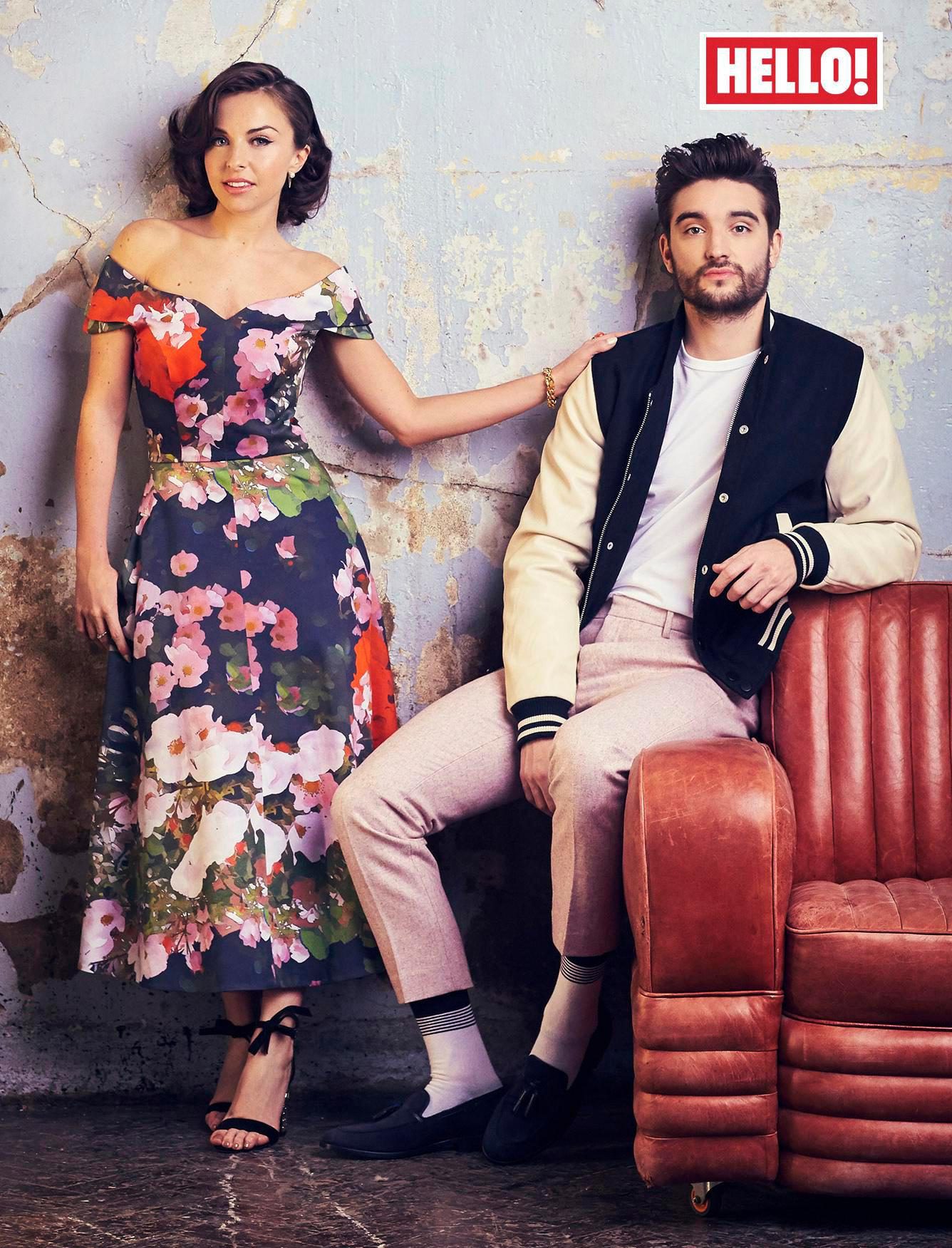 "We want to make sure we plan it right and I don't want to take two weeks off, get married, do a week on honeymoon, then go back on tour.

"I didn't think that was something I'd be comfortable with. So next year we'll have a big wedding," he said.

Parker will play John Travolta's character Zuko in a touring production of Grease alongside former EastEnders' star Louisa Lytton, who he first met when the pair took part in The Jump.

"I'd not skied that much before we went to Austria for that job, but I picked it up quite quickly. 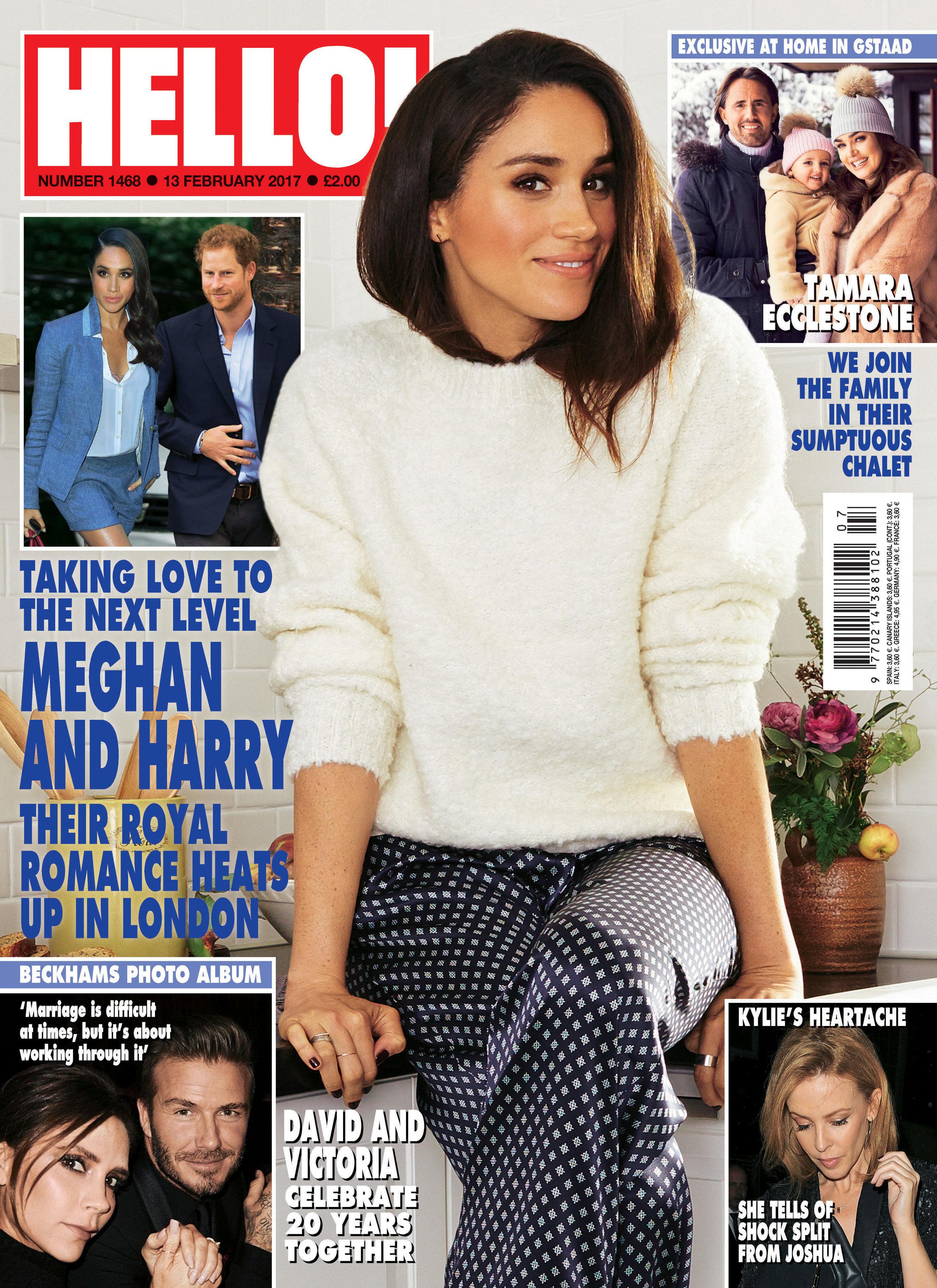 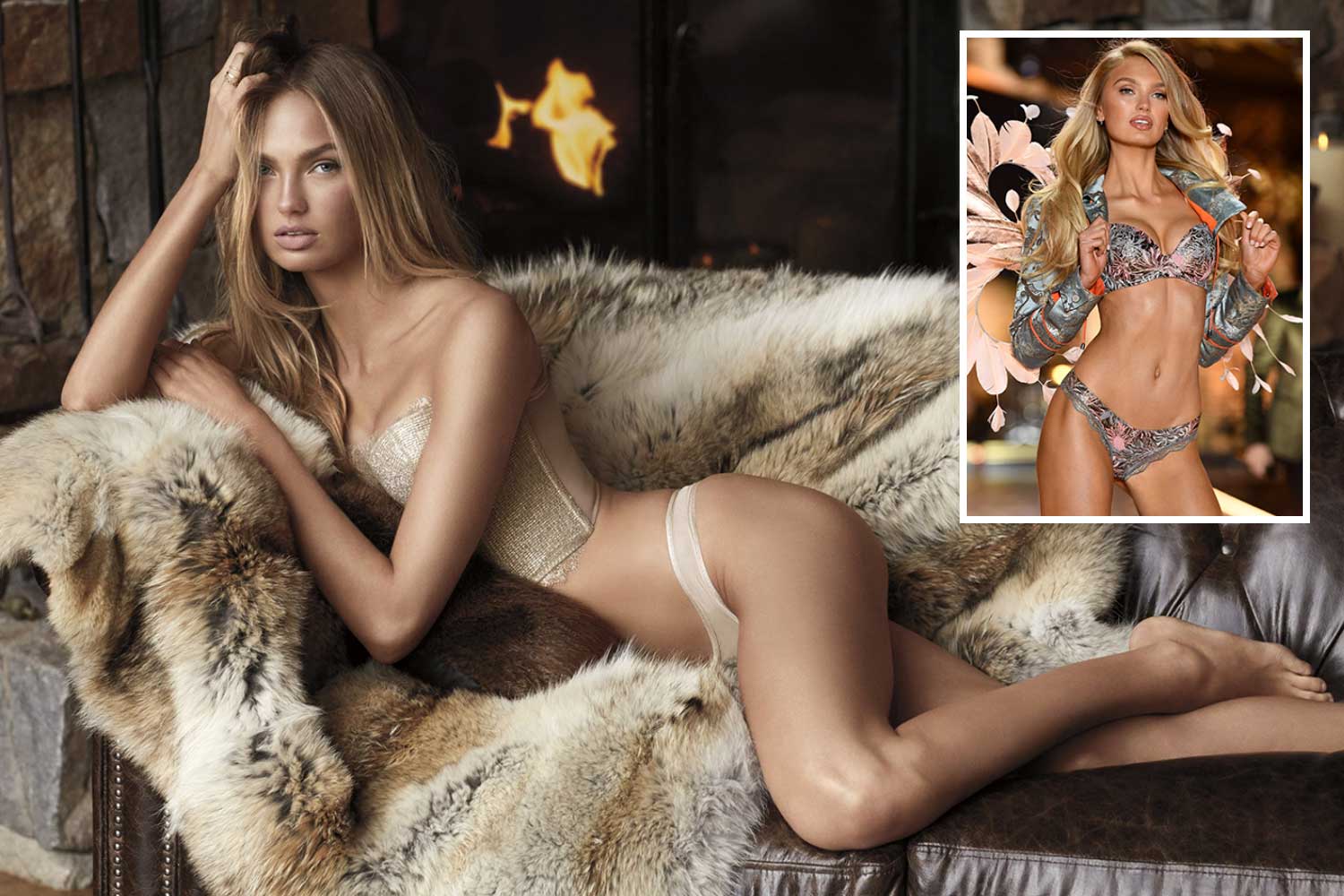 ROM WITH A VIEW 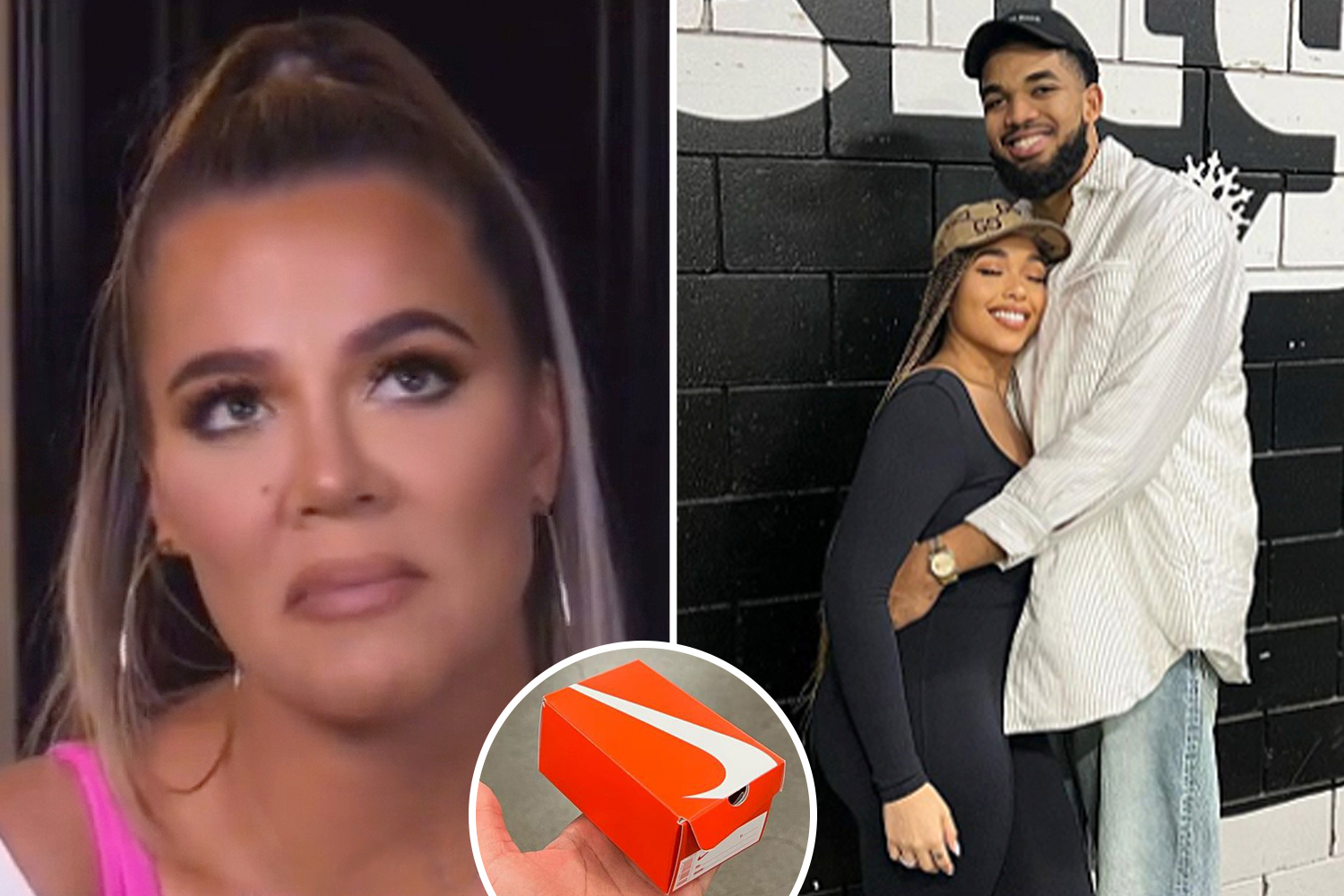 "Whereas she took a little longer, so if she was on the floor having fallen over I'd go over and spray snow in her face," he said.

"But we have that kind of relationship. Really jokey. And you need that – we're on the road for 10 months and it'll be tedious at times, with eight shows a week, so I think it's good that we've got that humour and that good working relationship."

Dr Keith Hopcroft : Winter coughs are common but how do you know when it's safe to soldier on and when do you need to see a doctor?

Your Fall Wardrobe Isn't Complete Without a Pair of Comfortable Booties

Big Brother’s Angela Once Modeled As a Sexy Green Loofah