THE War Of The Worlds’ BBC launch has been branded "slow " as viewers beg for "more action and aliens".

The latest adaptation of the H.G. Wells' classic is set in Edwardian times and stars Rafe Spall and Eleanor Tomlinson. 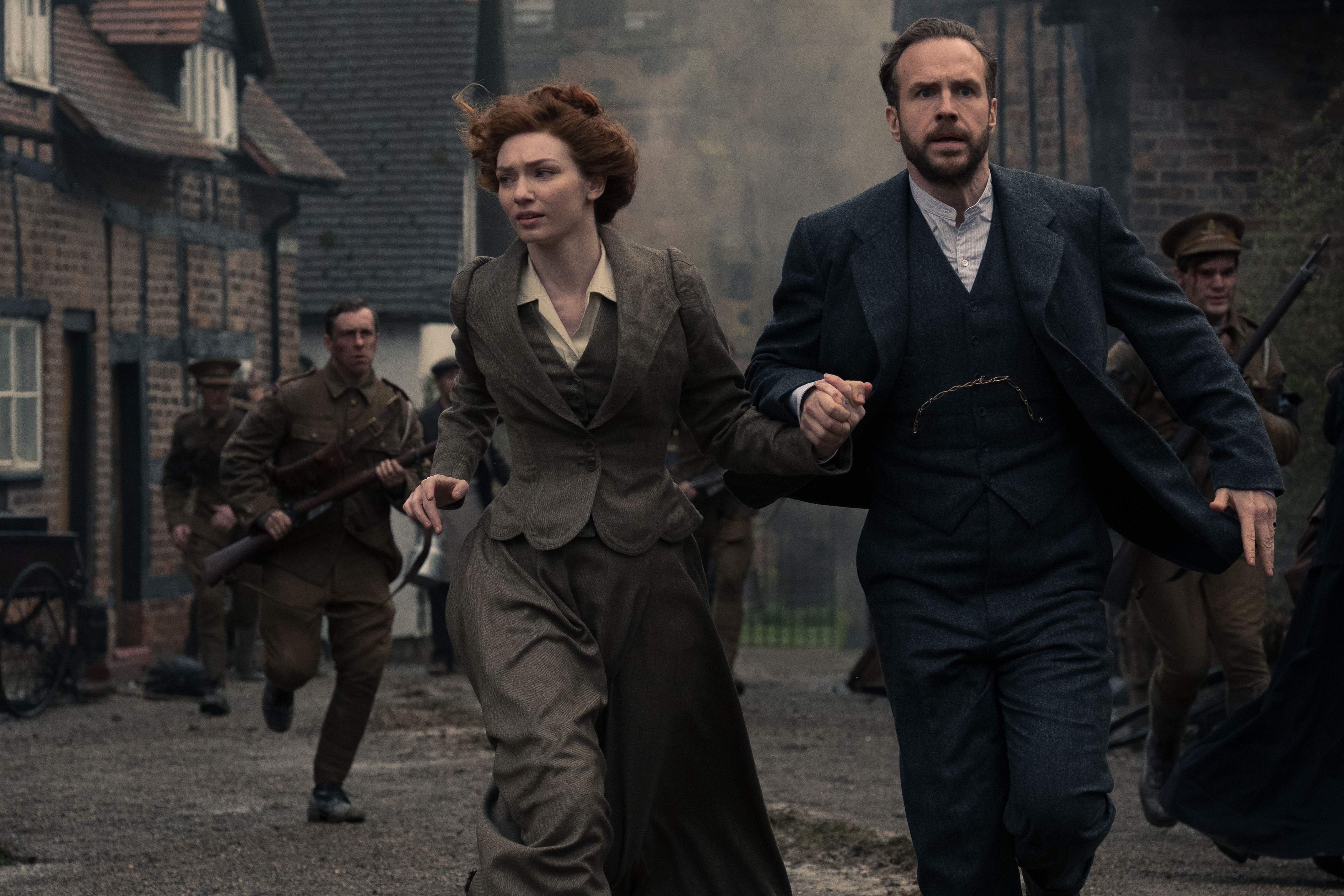 The story sees aliens invade Earth and take over a small village in Surrey, but Rafe's character George seemed more concerned about his divorce, even as the aliens threatened to wipe out mankind.

Taking to Twitter, one frustrated viewer wrote: "I'd tell my girlfriend that my wife had refused to sign divorce papers in the middle of a Martian invasion. Totally something I'd do. #WarOfTheWorlds."

Another added: "Did the producers of this ever actually pick up a copy of HG Wells #WarOfTheWorlds …. this is dire …. No one cares your wife wont divorce you. where are the tripods? Where are the heat rays?!?!"

Others complained about the pacing, with one viewer writing: "I've waited a long time for BBC's #WarOfTheWorlds (which is my all time favourite novel) but I have to say I'm left feeling rather disappointed, felt like the show didn't even care about its premise." 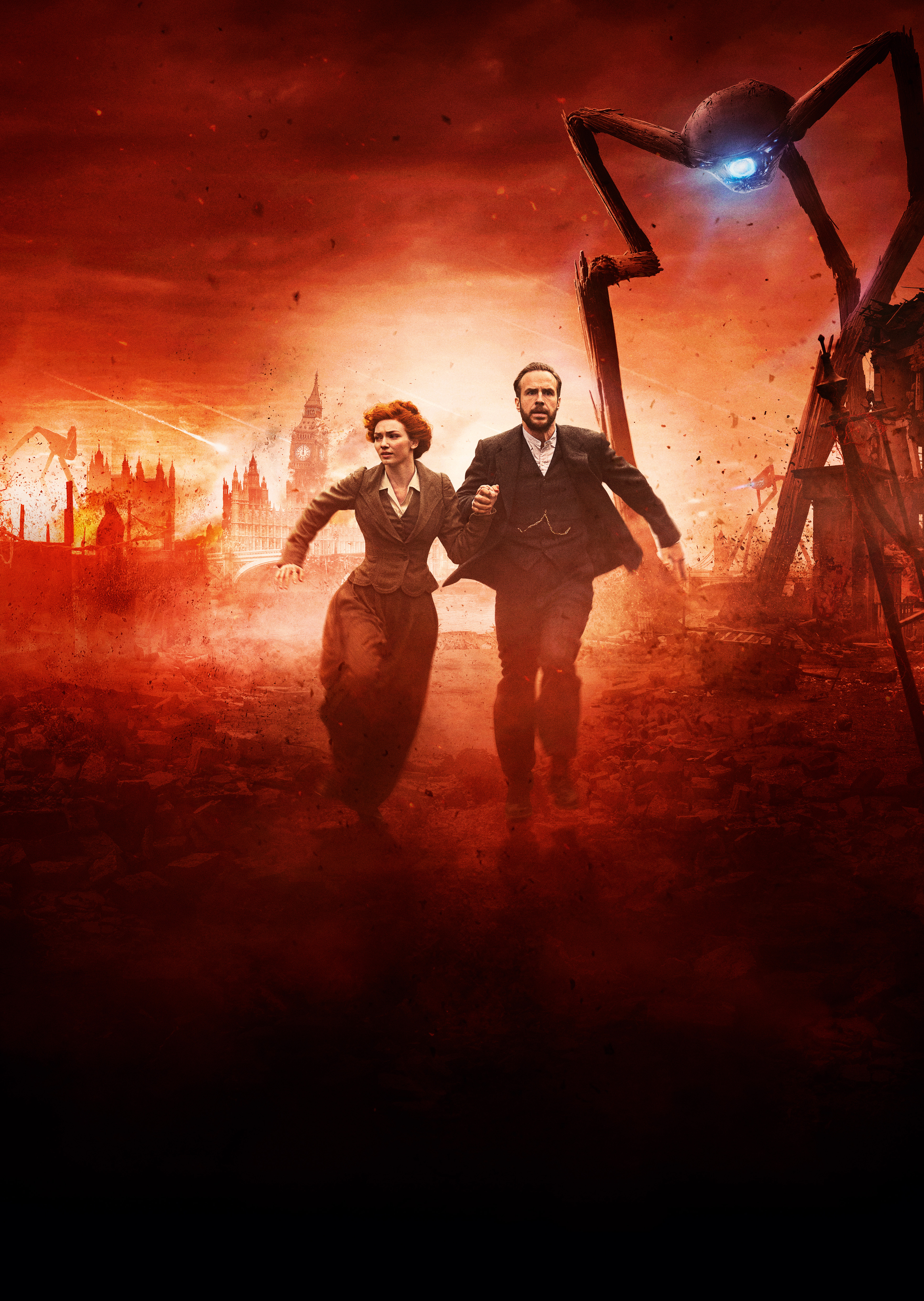 A fellow viewer was equally unimpressed, tweeting: "@BBCOne really disappointed with tonight's #WarOfTheWorlds, really slow start full of nothingness and then most pathetic action scenes, even the digging with spades so limp and don't get me started on the unrealistic horse riding!"

However, some fans were more optimistic about the show, with one writing: "Well, I for one enjoyed #WarOfTheWorlds! Yeah, not as close an adaptation as we may have assumed but I think it a decent watch!

"Some lovely scenery too and my hairs stood on end when the tripod finally rose over the church! Looking forward to the rest!"

Another shared: "Hmm .. must say I enjoyed it, rather striking visuals and special effects. Liked that it was set when written rather than in modern times. A few mildly woke bits – could have been a lot worse on that front. #WaroftheWorlds." 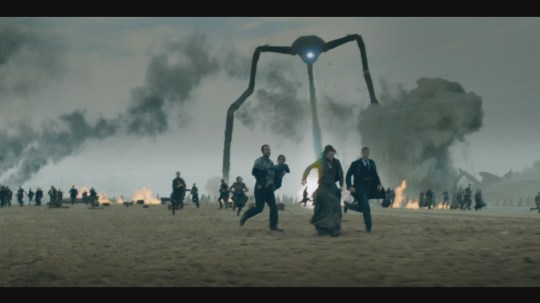 Peter Harness, who adapted the three-parter, said its vision of Earth’s environment wrecked was an exaggeration of the 1897 Martian invasion novel with modern “resonances”.

Screenwriter Harness added: “It was the zenith of the British Empire but also where the cracks start to show — now here we are 120 years later still trying to define what it means to be British.

"And religion is pretty roundly rubbished. Religion and militarism and these notions of nationhood in Wells’s book and in this adaptation, they just whither in the face of these aliens.”

Powerful men are scared about what Ghislaine Maxwell will say