“We will continue to produce a daily live talk show and look forward to welcoming the studio audience back when the time is right,” a rep for the show said 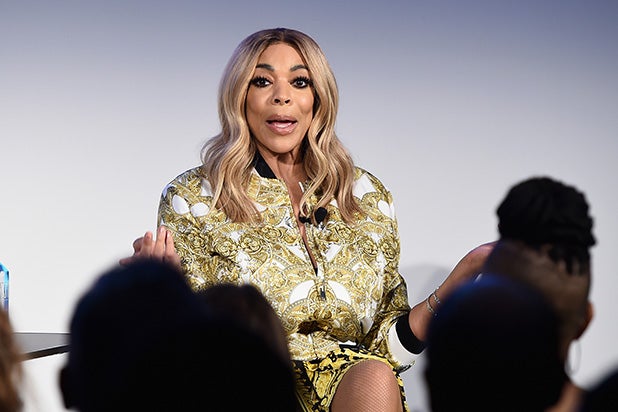 “The Wendy Williams Show” has joined the list of shows canceling live audience tapings amid the ongoing coronavirus outbreak, the show said Tuesday.

“Wendy values her co-hosts and their daily participation but in light of the current health climate, The Wendy Williams Show will not have a live studio audience until further notice,” a spokesperson for the show said in a statement. “We will continue to produce a daily live talk show and look forward to welcoming the studio audience back when the time is right.”

The decision comes a day after “Jeopardy!” and “Wheel of Fortune” producer Sony Pictures Television similarly opted to stop taping in front of a live audience until further notice.

A number of public events have been called off in recent days as the number of COVID-19 cases continues to rise in the U.S., with some health experts advising against public gatherings where the disease may be spread from person to person.

One of the first and biggest events to be affected by the coronavirus threat was the now-canceled South by Southwest festival in Austin, which was originally scheduled to take place next week. Several other public events — including political rallies, the Los Angeles Times’ annual Festival of Books, World of Wonder’s RuPaul’s DragCon and, potentially, the Coachella Valley music and arts festival — have also been canceled or postponed.

Gwyneth Paltrow calls Shallow Hal her least favourite role: 'It was a disaster'

If You're Always Cold, You Need This Leopard Sherpa Pullover