This article contains spoilers for Sharp Objects season one episode two, which aired in the UK and US this week.

HBO’s new show Sharp Objects is the latest series everyone’s talking about, and drawing particular praise is Amy Adams in the part of Camille Preaker.

The character is known for carving words onto her skin, and according to showrunner Marti Noxon, each episode title has a hidden meaning relating to those words. 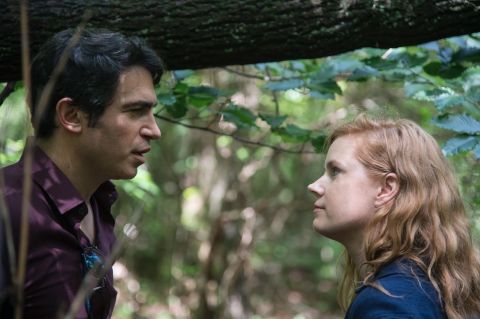 “I went through the book and just took out every single word Gillian mentions,” Noxon told TheWrap. “And then would look at what I was trying to do in the episode, and I don’t think we invented any – we might have, but I don’t think we did.

“So for ‘Vanish’, you know for me, I felt like for her to go home was… like disappearing back into her past,” she said of the first episode.

“I had written it into the script [that] the present and the past get so entwined in the visual that [director Jean-Marc Vallee] obviously took that and made it even more incredible. So I felt like vanishing into your past was kind of a theme of the first episode and is she going to survive it?” 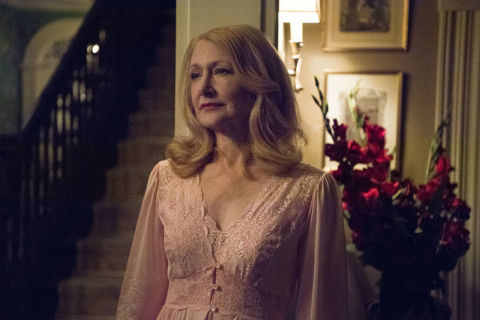 Expanding on the second episode, ‘Dirt’, Noxon continued: “For me, that represented the funeral of Natalie Keene and also the gossip in the town and the way people sling dirt and how you kind of can metaphorically kill someone with your words.

“And certainly Adora (Patricia Clarkson) is the type of person to use words to almost kill; they’re so painful sometimes. So I was like, that’s a great word!”

Noxon recalled her own personal experience of a friend’s father with Alzheimer’s who began to get tattoos of memories on his body. 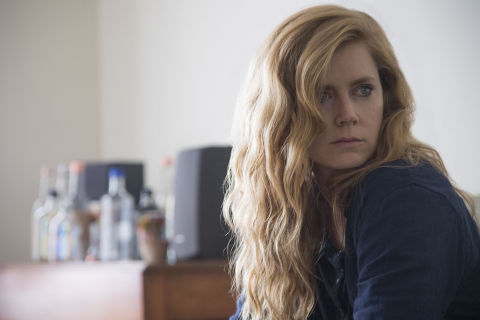 “And that was so moving, because it was his children, his history; it was the opposite of Camille,” she said. “It was all these good things.

“But when I got to that part in the book about how she was, you know, a ‘cutting linguist’ – I think is what Gillian wrote – I was moved by the idea that these memories were so painful that she recorded them so she would never forget what it was really like.

“So each word encompasses the theme of the episode.”

Sharp Objects continues next Sunday at 9/8c on HBO and is simulcast on Sky Atlantic from 2am on Mondays, with a repeat showing at 9pm. It is streaming weekly on NOW TV and is receiving rave reviews.

Syrians trapped among jihadists under threat of Assad’s airstrikes