NEW Zealand is less the beautiful location where The Lord Of The Rings was filmed and more a place of gangs, violence and unrelenting bleakness in Sam Kelly’s first feature film.

The writer-director’s story Savage begins in 1989 with facially tattooed gang member Danny (Jake Ryan), also known as “Damage” punishing another gang member with a hammer, so he certainly can’t do whatever it is he did, again. 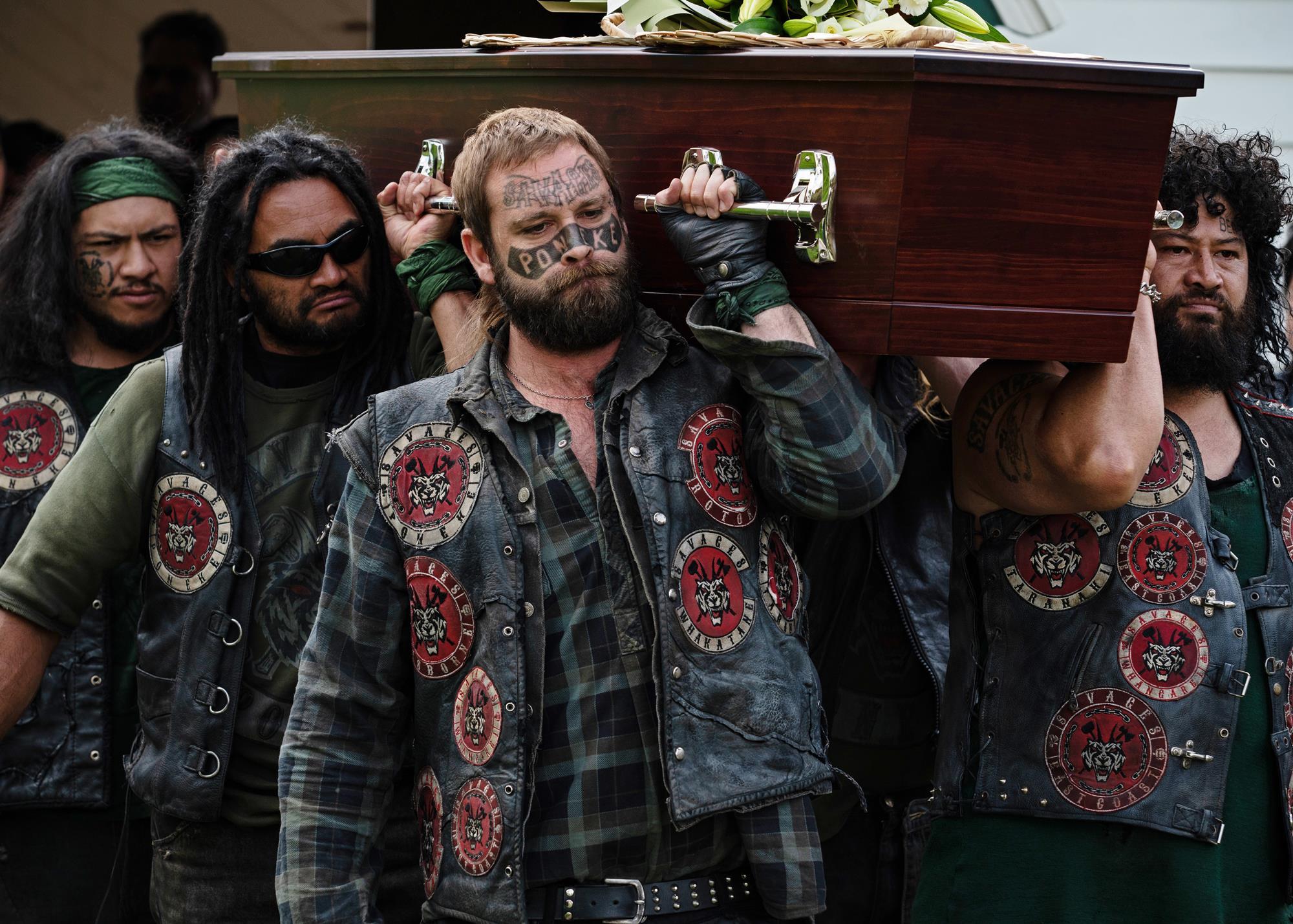 The first ten minutes of dialogue is big on swearing and small on information – in fact, the relentless Fs and Cs are the only words I recognised in the gruff, strong accents.

After Danny meets a woman who asks about his tattoos, we are taken on a clunky flashback to 1965 where he was sent to juvenile jail for a small crime.

There he meets Moses (John Tui), setting him on the path to violence.

Life is far from cosy, as family rejection makes him fiercely loyal to his gang.

But there’s very little love between the friends – apart from when Danny and Moses sing together by a burned-out car – making you question his devotion to the gang leader.

This story of supposed biker gang brotherhood never gets the exhilaration it needs.

Widow of slain officer breaks down, berates suspect in court