It’s a moment that’s been years in the making—and it may be the closest thing viewers get to a The Good Fight musical episode. We’re talking about the long-teased duet between Christine Baranski and Audra McDonald to Prince‘s “Raspberry Beret.” E! News has the exclusive sneak peek at the moment above.

In the scene, Diane Lockart (Baranski) and Liz Reddick-Lawrence (McDonald), partners at the law firm at the center of the legal drama, are talking music when Liz is surprised Diane favors Prince over somebody like Renee Fleming. It’s a moment of bonding between the two powerful women.

“Well, it’s really an excuse so that Audra and I can sing,” Baranski said about the scene at the 2019 Television Critics Association winter press tour.

“I never thought we’d be singing a Prince duet on television, but there you have it, you know,” McDonald said.

With so many Broadway veterans part of the cast, the topic of musical episodes always comes up for co-creators Robert and Michelle King. It’s something they’ve resisted—and seems like will continue to resist.

“We come to things like this, and we’re on panels, and they say, ‘Well, why don’t you do a musical episode?’ And musical episodes never interest me because I’m not a fan of musicals, but I also always feel like…I don’t know. It feels like a bulls–tty TV thing,” Robert King said at TCA. “And yet music is a part of our lives, and TV just doesn’t have people just sing the way they do in real life, because every time you sing, you’re paying somebody $25,000 or $30,000 for publishing. And if they sing it twice, then the price escalates.” 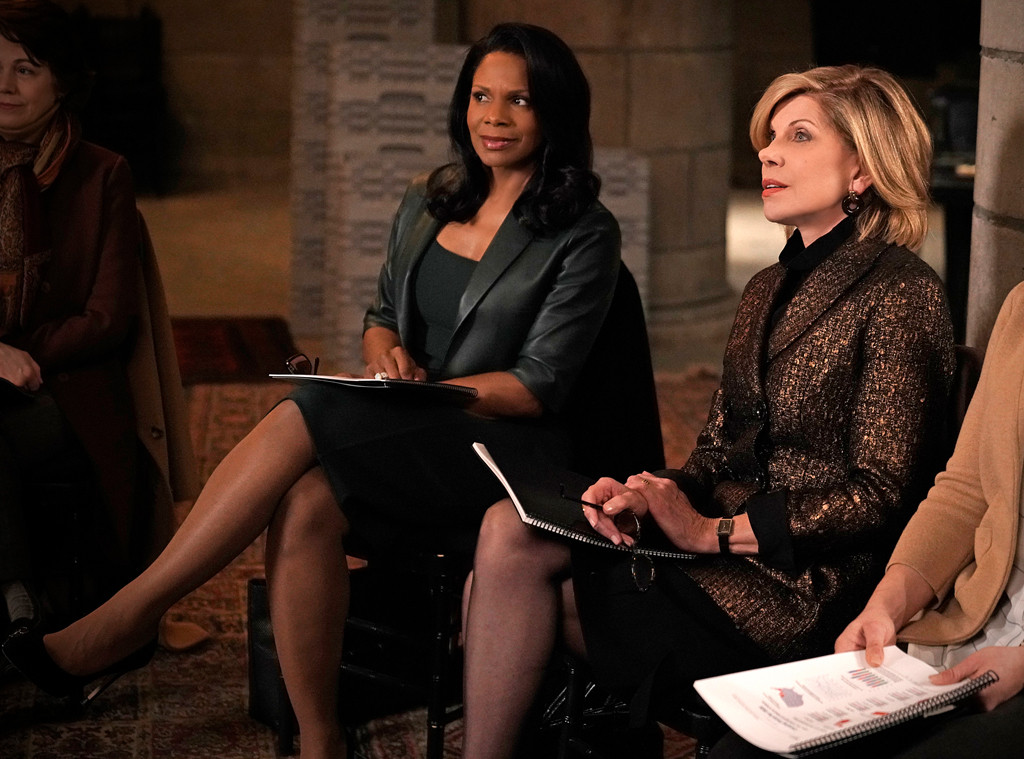 In addition to the “Raspberry Beret” scene, season three of The Good Fight will feature Sarah Steele‘s character sing a song from A Chorus Line to annoy Michael Sheen‘s character.

Robert King said the moment between Baranski and McDonald comes out of a “natural place” and Baranski said they were “very careful not to sell it.”

The Good Fight drops new episodes on Thursdays on CBS All Access.

Rose Tico Really Got the Shaft in 'Star Wars: The Rise of Skywalker'