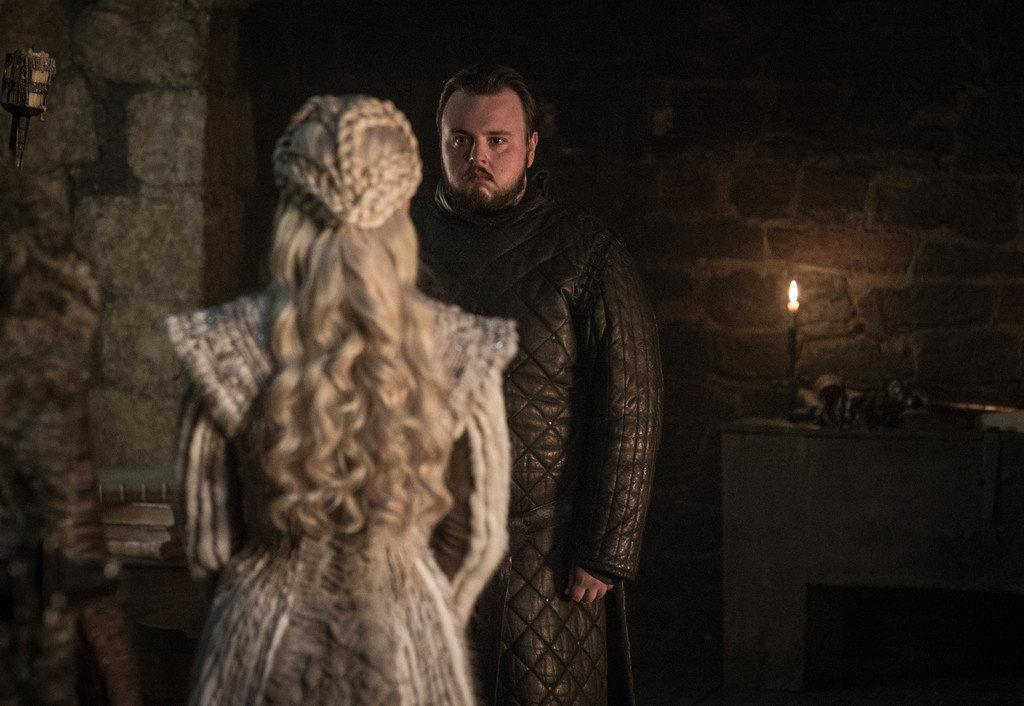 At this point, there are very few people who have not seen a single episode of Game of Thrones. Enter: James Corden‘s parents.

The Late Late Show host tasked his parents, Malcolm and Margaret Corden, with watching the first episode of the final season of Game of Thrones. “The thing is, we’ve never even seen it before. We don’t know anything about it. But, here it goes,” Malcolm says in the video below.

“Are there any rude bits in it?” Margaret asked. Wait for their reaction to the sex scenes.

So, how’d they fare?

“I don’t know who she is. It looks like she’s had a shock,” Malcolm said.

“She’s very elegant,” Margaret said, despite not knowing either of them.

As for Sansa (Sophie Turner), or Santa Claus, they both had no idea, but Malcolm did recognize Bran (Isaac Hempstead Wright) and was aware enough to make a joke about bran flakes.

They go on to compare Sam (John Bradley) to a younger version of their son, compare dragons watching Jon and Dany makeout to their dog watching them have relations, and recognize the big news Jon got.

“That was it then? What’s all the fuss about?” Malcolm asked.

Margaret’s main takeaway was Cersei (Lena Headey) wanting elephants and Malcolm understood the big Jon Snow revelation had something to do with Dany, but…that’s about it.

Watch the sweet video above.

Lovren set for showdown talks with boss over Ramos comments