THIS Morning fans were left disappointed today as Eamonn Holmes and Ruth Langsford confirmed that they won't be back on the daytime show until Easter.

Viewers have loved having the couple back on their screens this week, stepping in for the programme's regular hosts over half term. 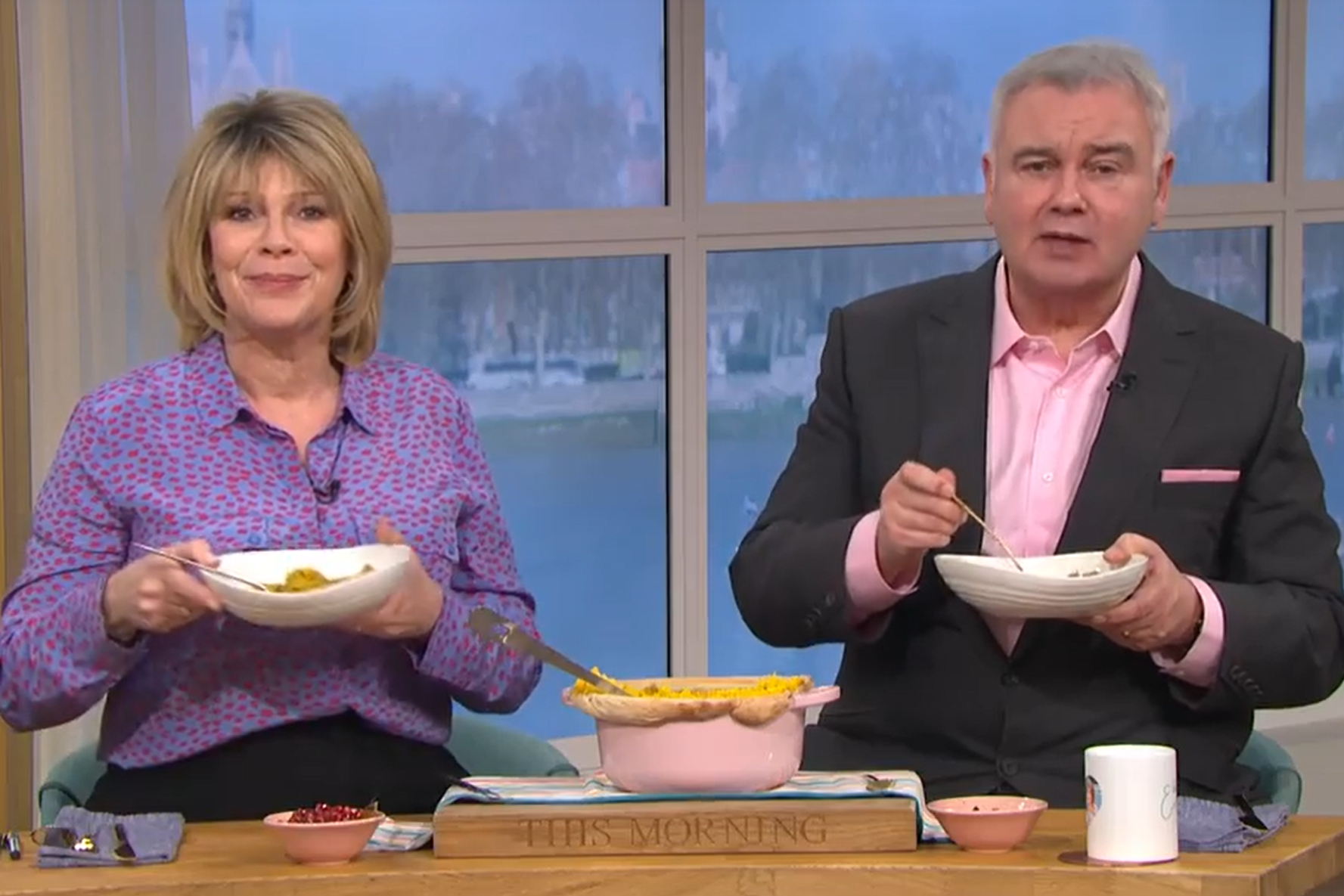 And after five episodes, Eamonn signed off this lunch-time by saying: "That is it from us this week, we will see you again at Easter time."

One wrote: "Aww no, don't want wait until Easter for @RuthieeL and @EamonnHolmes to present #ThisMorning again. Bring them back on a Friday please."

Another added: "We’d like to see you before Easter! What a joy this week has been." 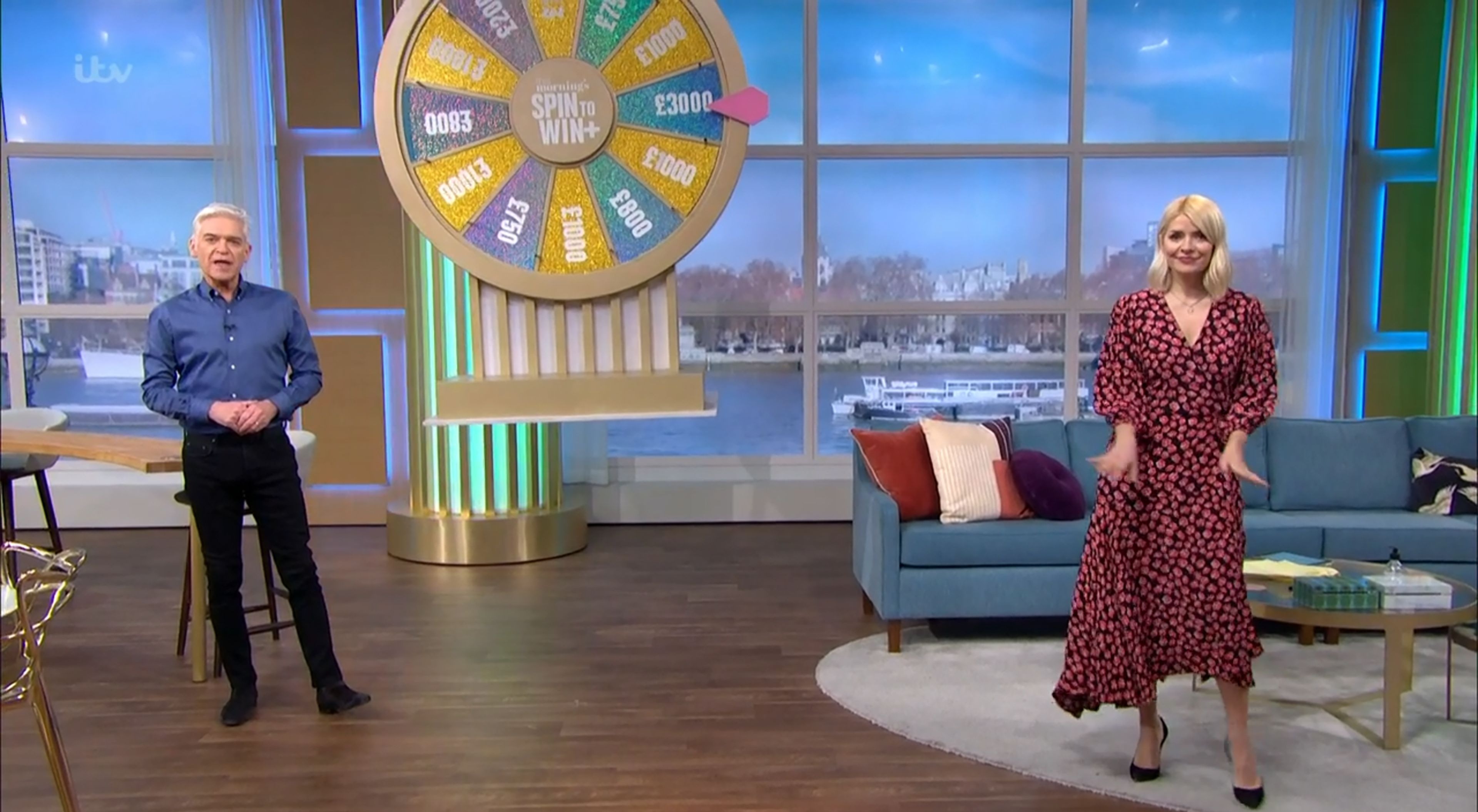 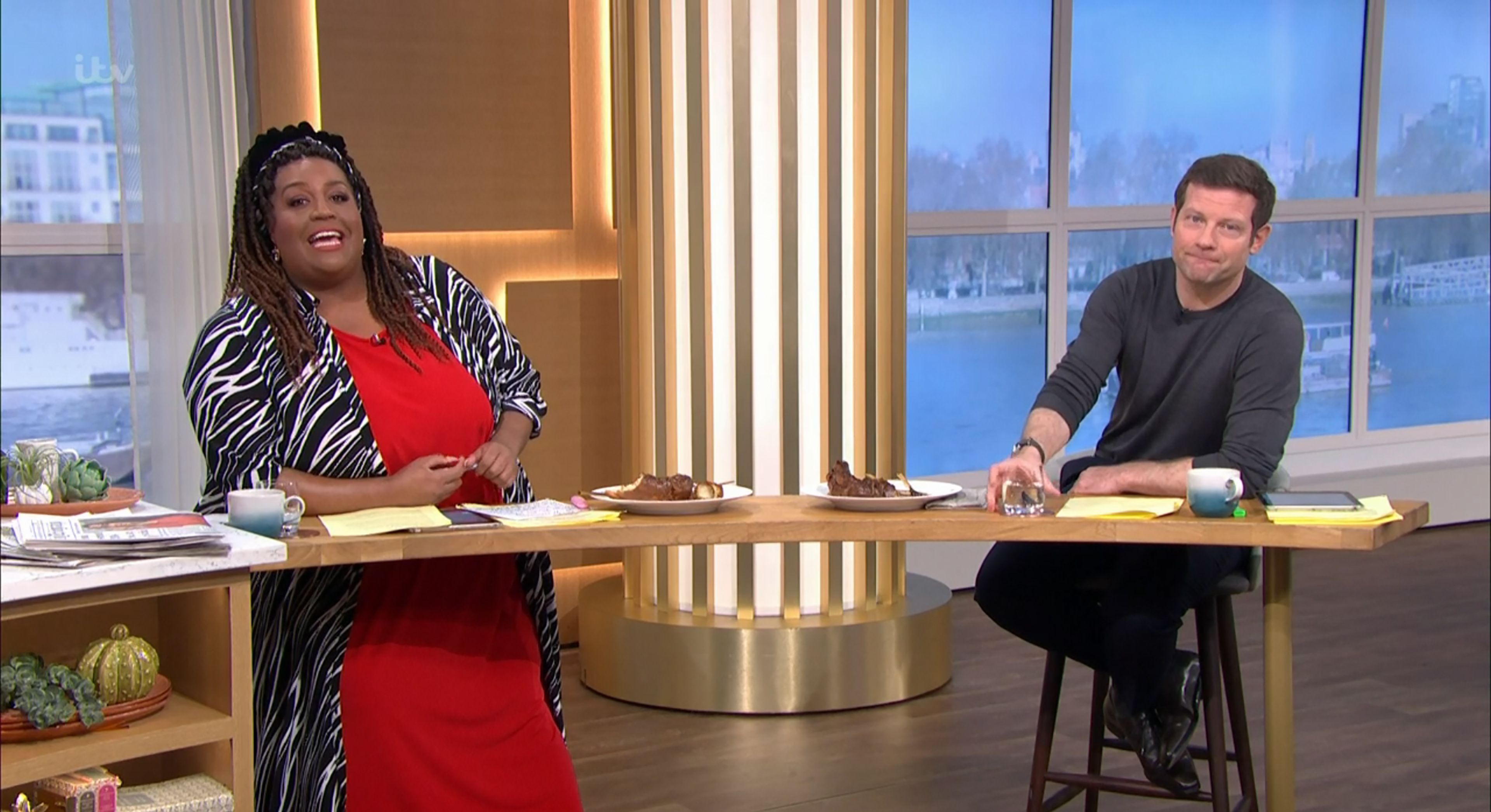 A third said: "Really going to miss Eamonn and Ruth after this week.

"They just have the perfect balance of professionalism, humour and journalistic skills."

One more agreed: "It's been a great week. Thanks for the laughter and good company Eamonn and Ruth.

"Come on ITV give them a day a week – there's still room for the other 2 pairs. Variety is the spice of life!"

The TV favourites stepped in to cover Holly Willoughby and Phillip Schofield's Monday to Thursday shows, as well as Alison Hammond and Dermot O'Leary's Friday morning slot this week. 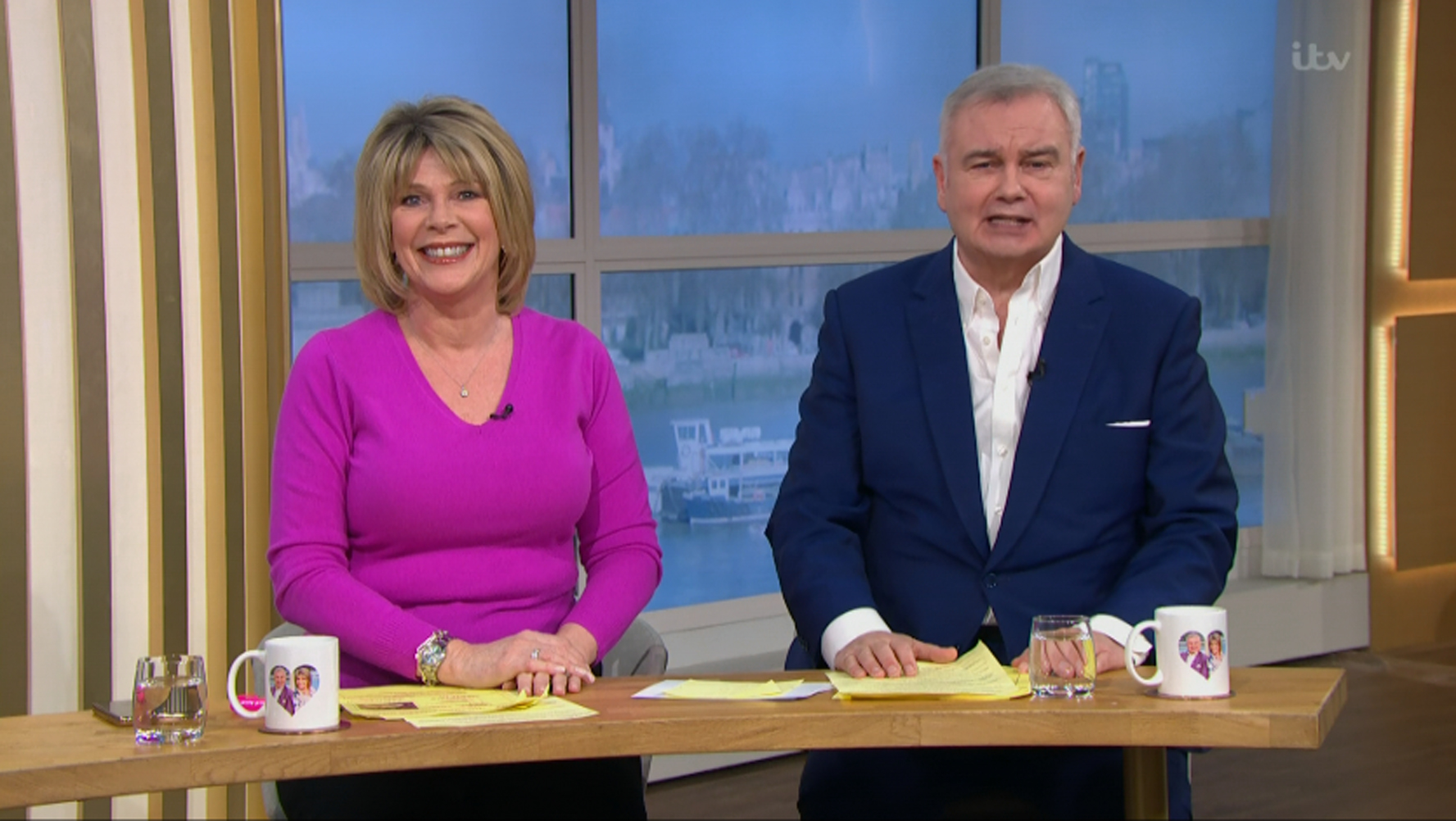 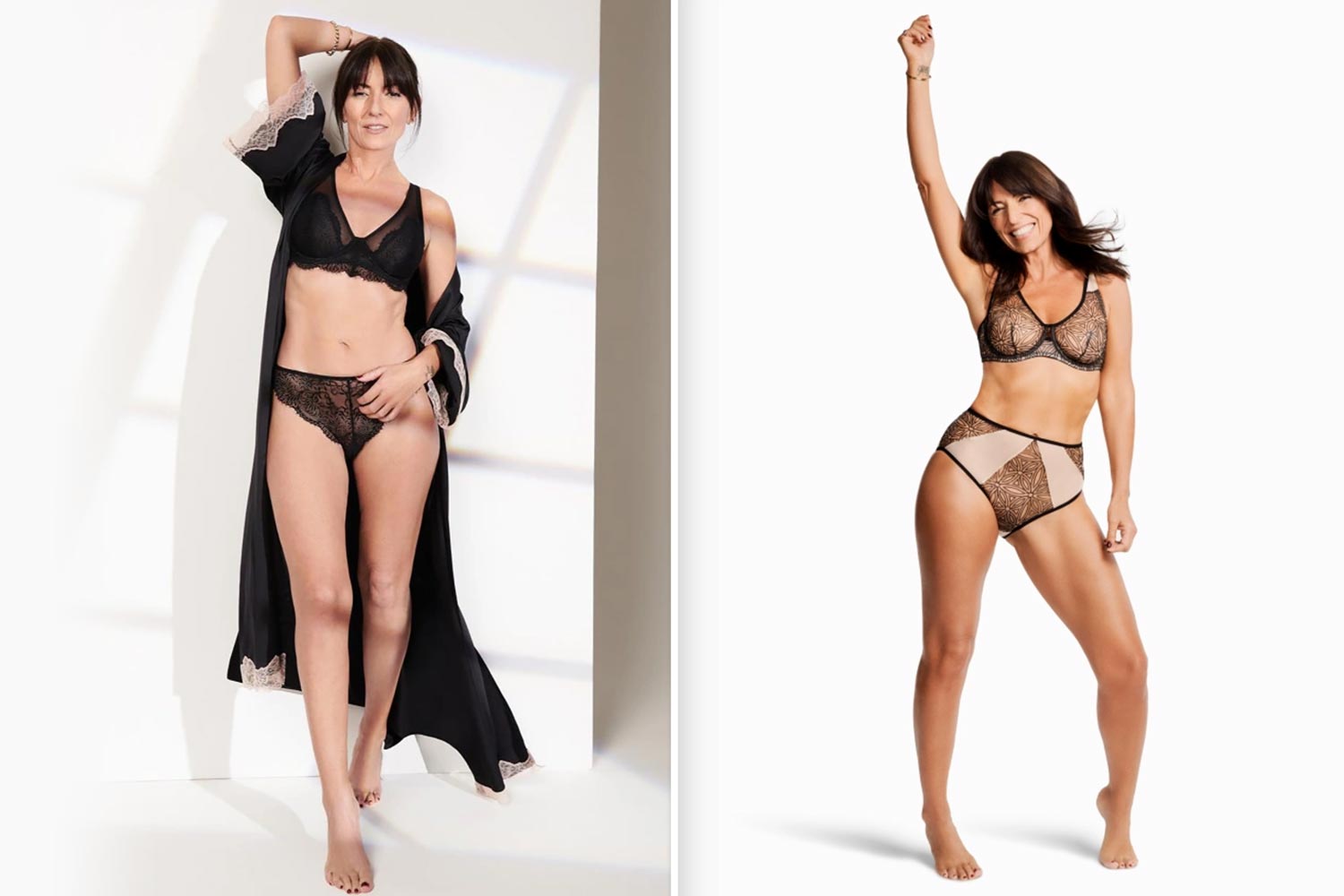 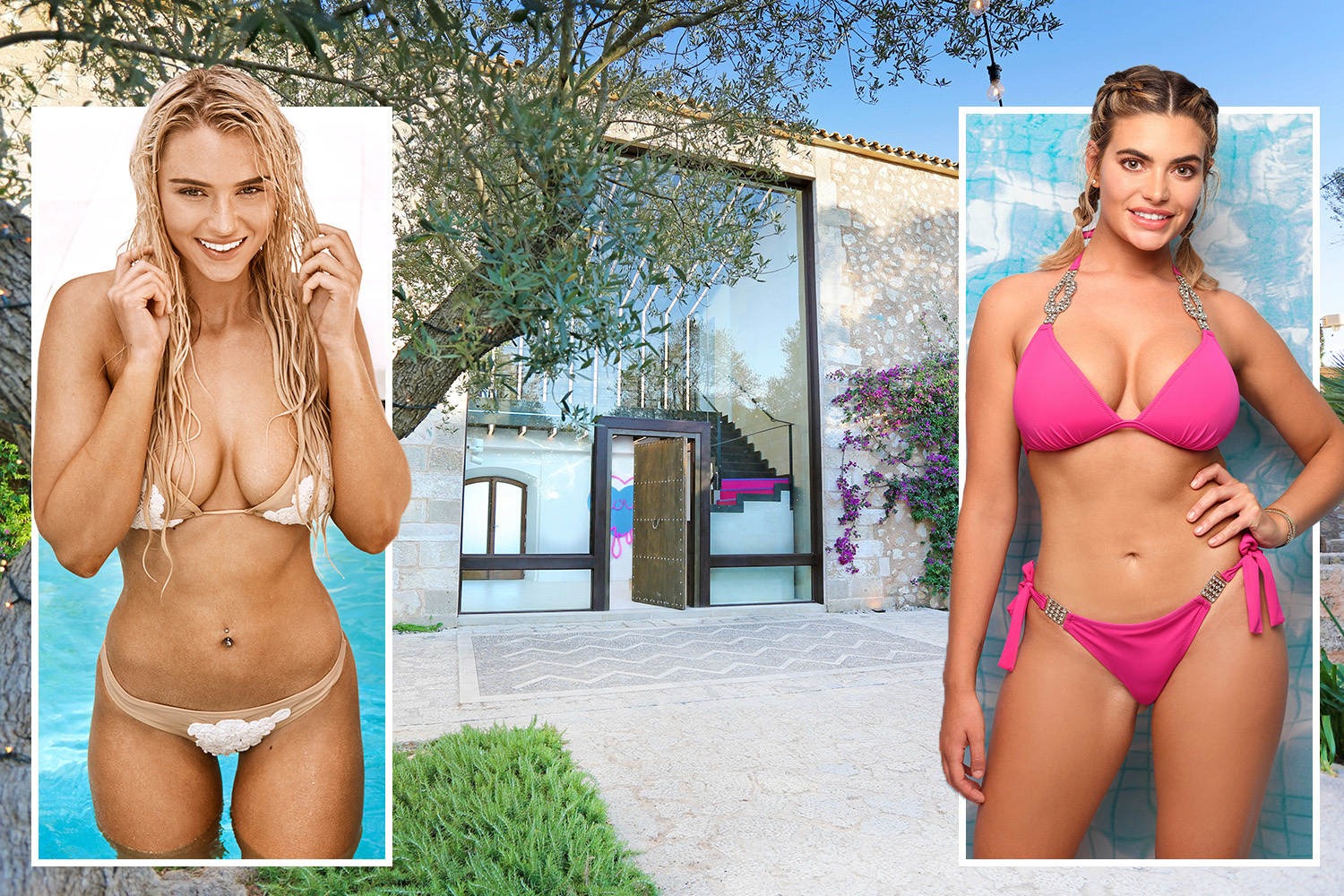 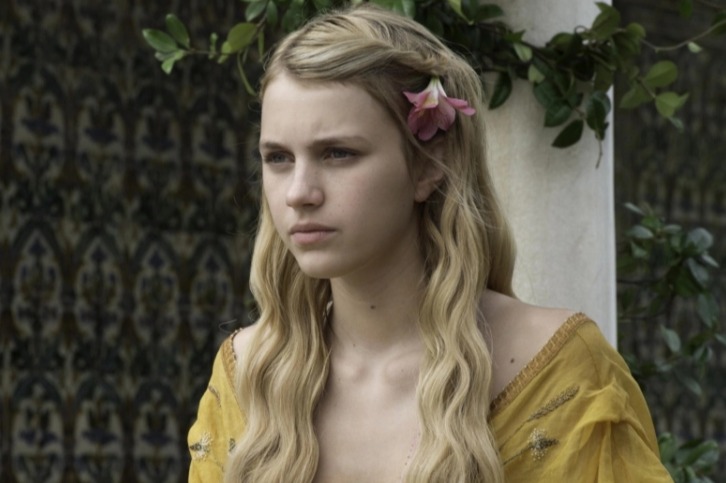 The duo hosted their last weekly episode in December after being forced out as part of a shake-up on the daytime hit.

Eamonn and Ruth had presented Friday's episode of This Morning since 2006 – but they will now only be called in during the school holidays when the main hosts enjoy some well-earned time off.

A TV insider had previously told The Sun that Eamonn feared he was "too pale, stale and male" to remain a regular face on the show for much longer.

Although fans were divided by Eamonn and Ruth's weekly departure, Alison and Dermot have proven to be a success, boosting This Morning's viewing figures by 44%.