THIS Morning took a risk today when they asked viewers to send in their rudest place names.

In honour of having Dan Levy from hit comedy Schitt's Creek on the show, filthy-sounding place names flooded in to the show. 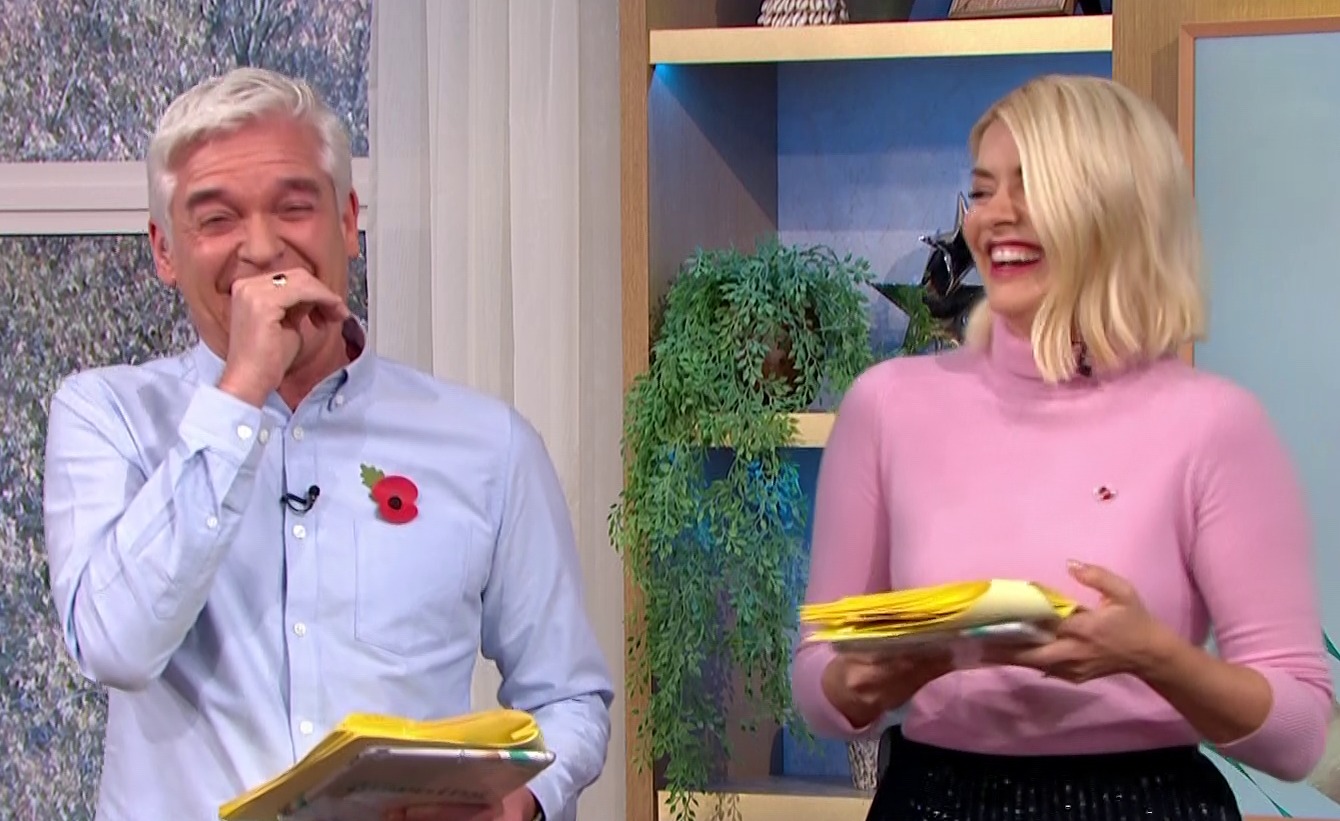 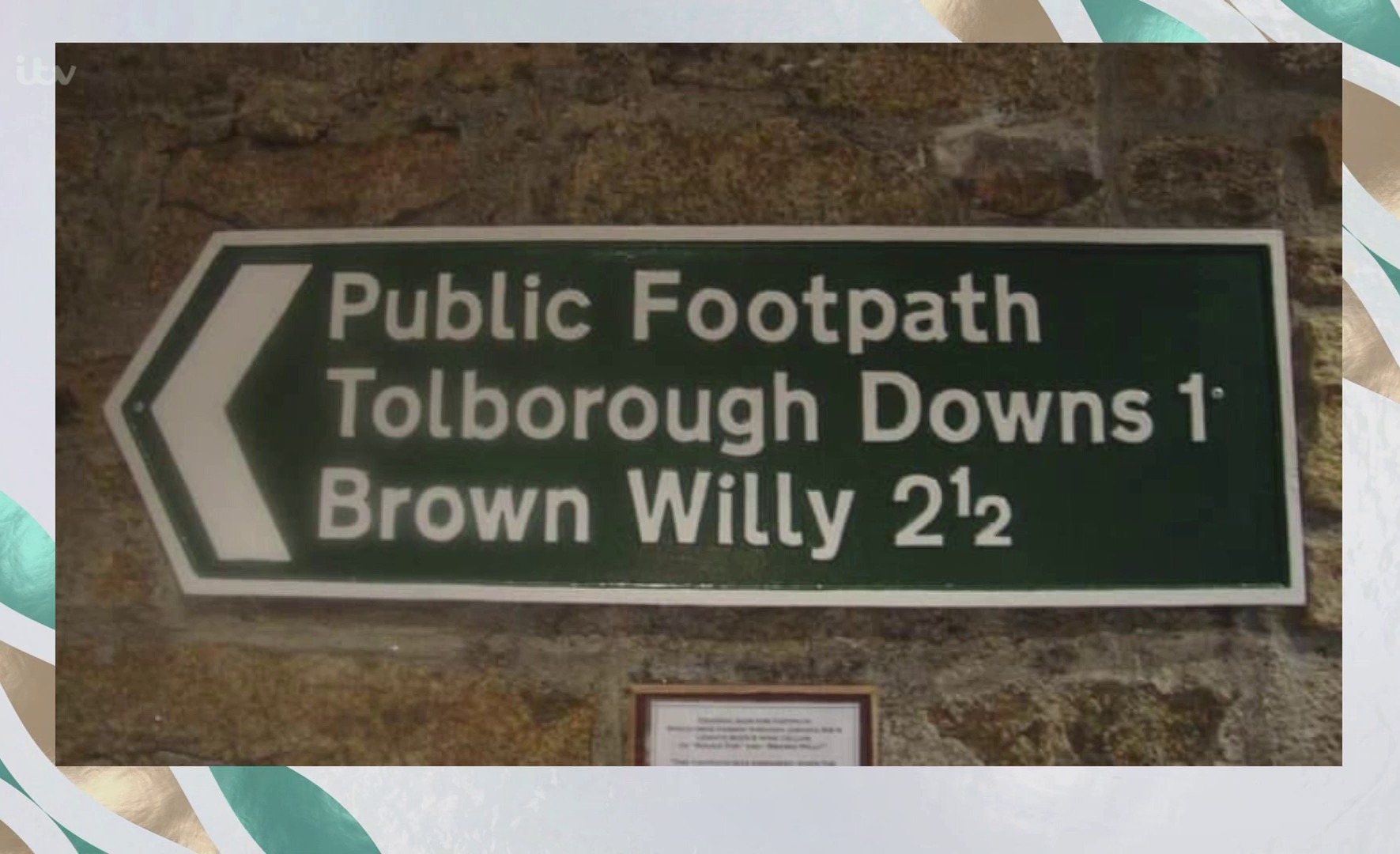 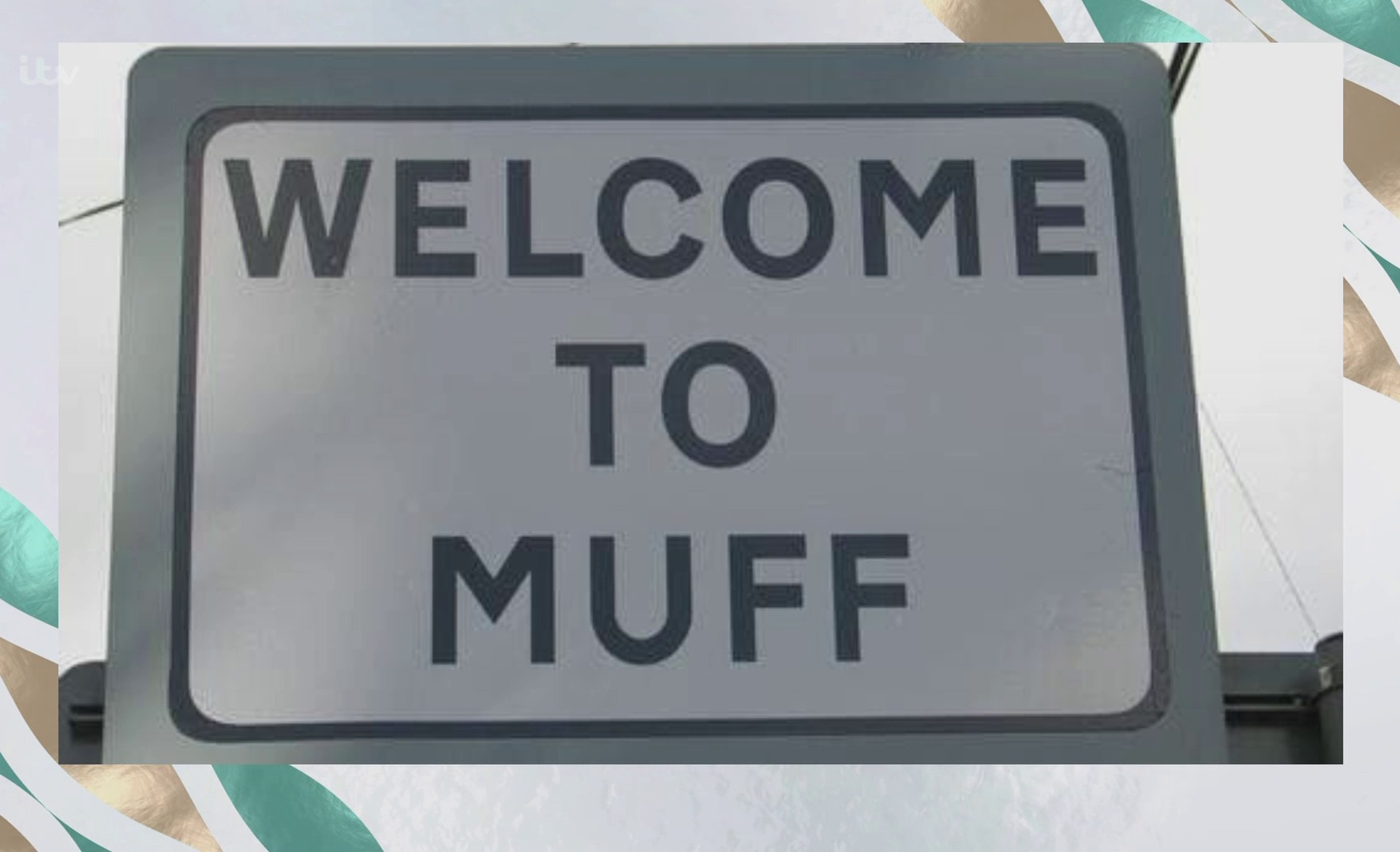 Most of the names were so rude hosts Phillip Schofield and Holly Willoughby weren't even able to read them out loud on the ITV show.

They included a sign welcoming visitors to Fingringhoe in Essex, and another pointing to Wankum, a German village a short drive from Titz.

Also shown were markers pointing to Brown Willy in Cornwall and Shag Point – also known as Matakaea – in New Zealand.

Holly, 40, introduced the parade of rude pics, saying: "We are putting some of them up there now. We may not read them out loud, you'll just have to read them for yourself."

Introducing a shot of a sign for Muff, in Ireland she said: "Joanne, well this is a beauty. This is a very famous place in County Donegal."

And showing a picture of a woman in Twatt on the Orkney Islands in Scotland, she said: "This is unfortunate" before reading: "We went here during a family holiday to Orkney."

Beside a shot of a woman and the sign welcoming people to Shitterton in Dorset, she giggled: "That's the follow-up to Bridgerton. It's not as good."

Phillip added: "Please keep sending them in. We may not read them out, we'll just have a laugh over lunch."

The feature was aired after mum-of-three Helen Guttridge spent a decade being photographed by rude signs. 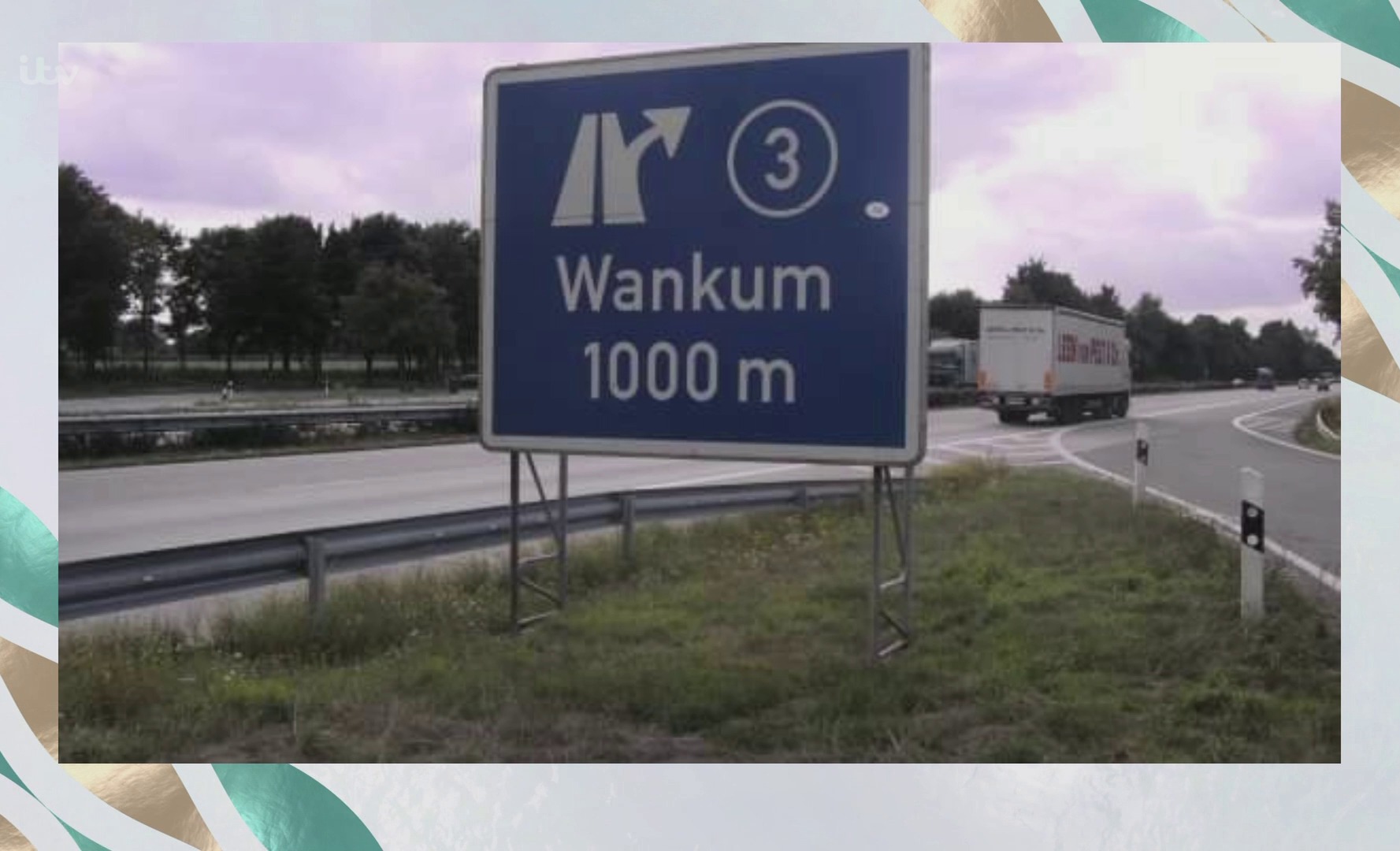 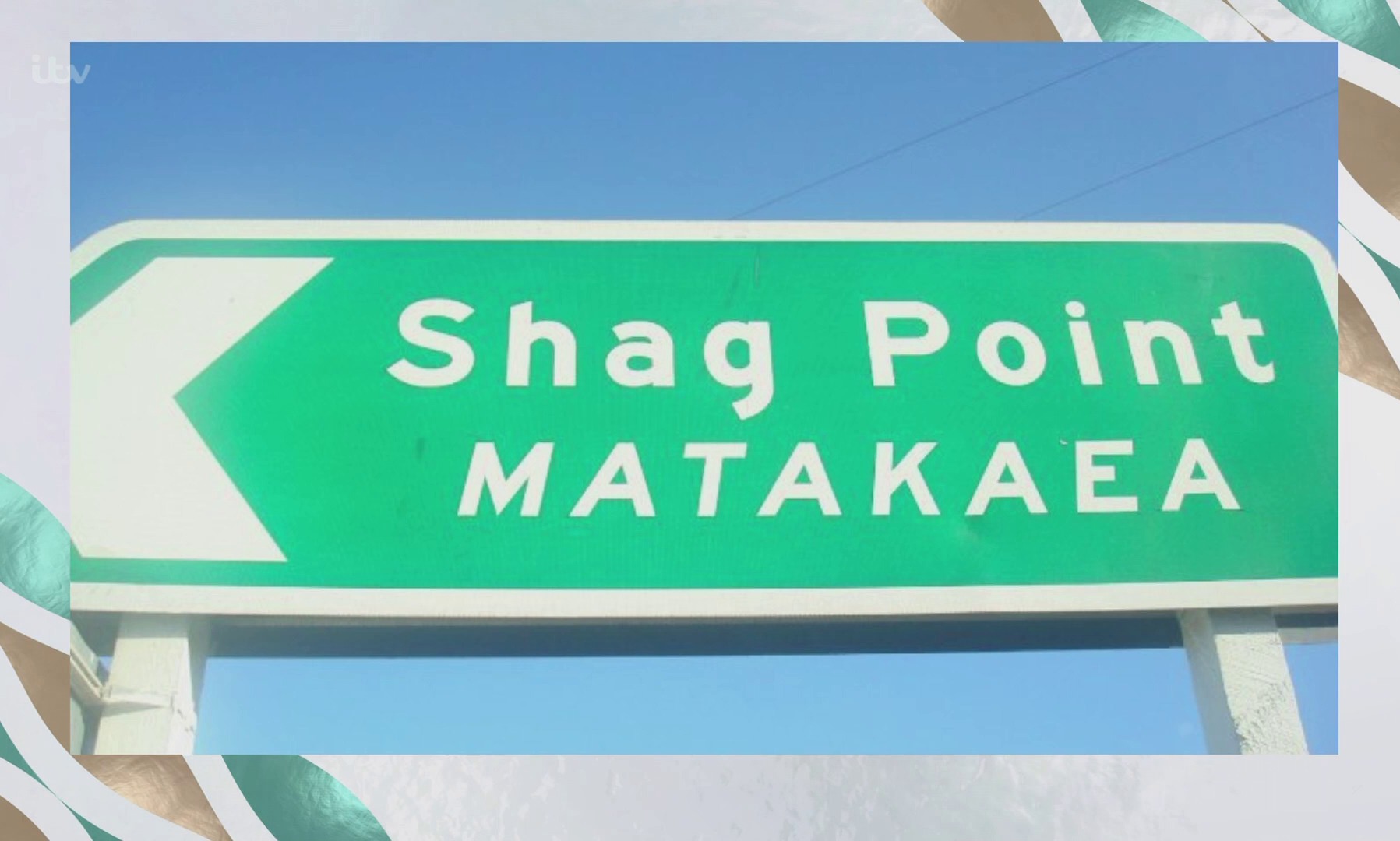 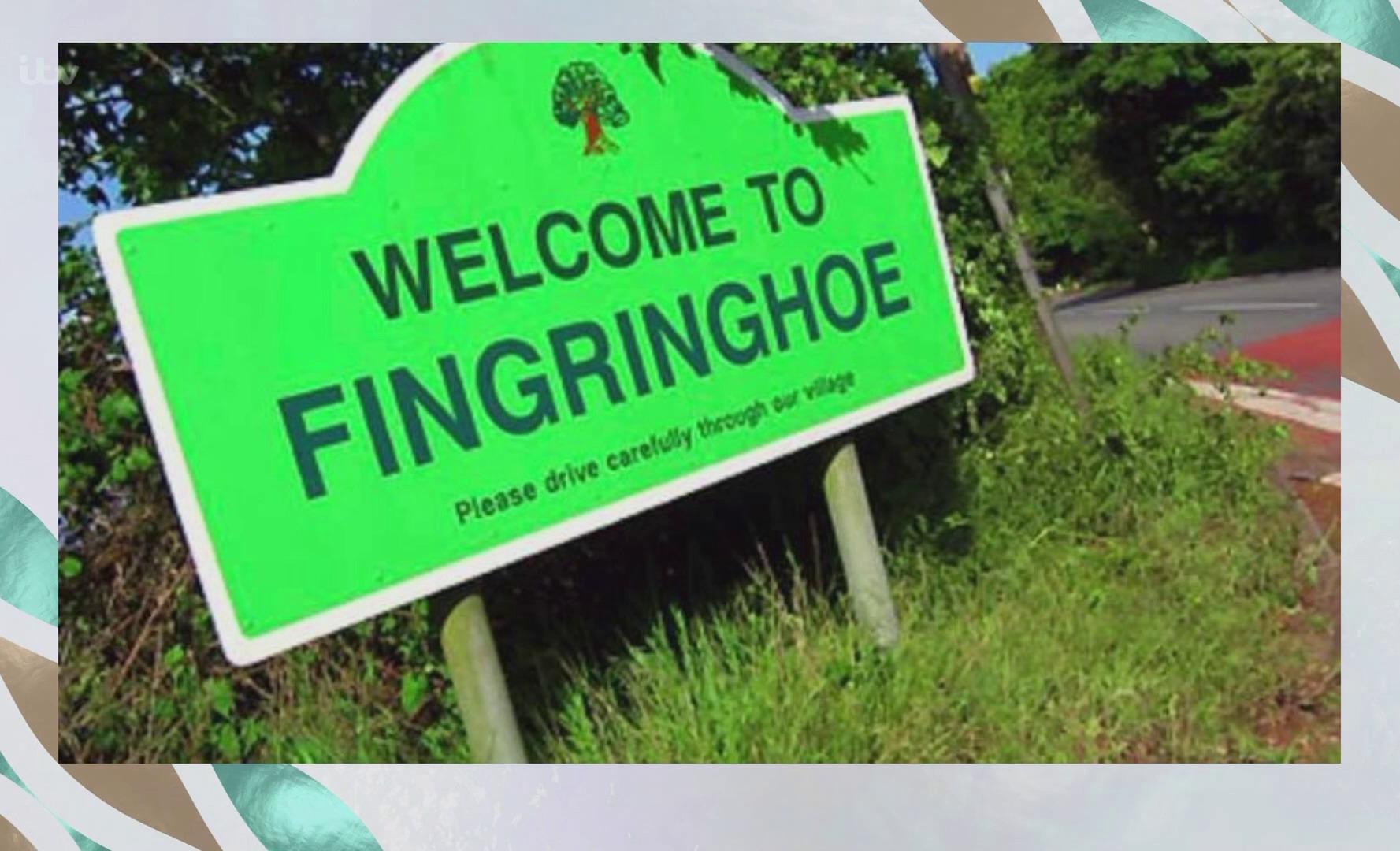 MacBook Pro 2018: Problems Apple Needs To Fix Before The Next MacBook Launch