This Morning’s Sophie Prescott has called for Amanda Holden to be sacked from ITV following her feud with former co-star Phillip Schofield.

Amanda reignited rumours that she had fallen out with Phillip during a game on her Heart FM radio show, where she was asked what three things she didn’t want to find in her house.

Since then, craft segment presenter Sophie has spoken out about how unimpressed she was with Amanda’s behaviour.

She told the Mirror: “Amanda Holden is being thoroughly unprofessional in her behaviour to a fellow ITV family member and should keep her opinions to herself and not publicise them in this way, bringing unwanted bad publicity to the ITV network.

“Whatever beef she has with Philip should be dealt with behind close doors.’

Sophie added: “Who does Amanda think she is, marching into Kevin Lygo’s office demanding answers on what she alleges that is supposed to have happened? 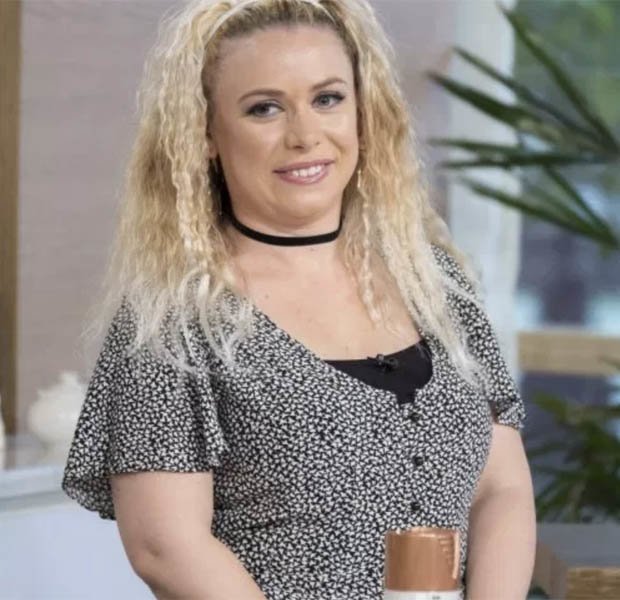 “She should be yellow-carded and told to shut up or face getting the sack from Britain’s Got Talent.”

Over the weekend, Phillip spoke out about the feud, posting on social media: “The end of another really sad weekend. When you try for 35 years to be the easiest, most fun person to work with and you read such hurtful and wildly untrue stories from nameless ‘sources’.

“Obviously I’ll take it on the chin. I just hope you know me better.” 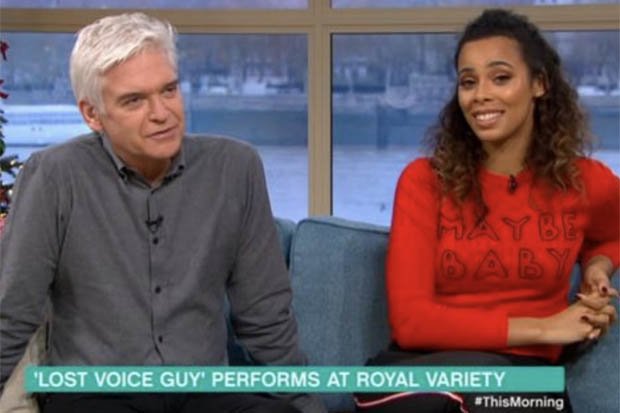 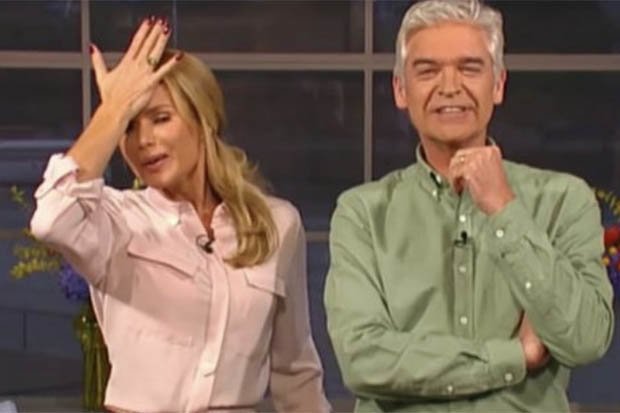 This came after a source told the Sun that Amanda had been furious after Phillip had gone to bosses to tell them to replace Holly with Rochelle Humes instead of Amanda.

The insider claimed Phillip wanted Rochelle because she was “easier to manage” on set, even thought Amanda had been promised the job.

This Morning continues tomorrow at 10.30am on ITV.

These airlines are the worst for the environment

Ellen DeGeneres Is BACK — So Let's Recap Her Summer Of Drama!