THIS Morning star Eamonn Holmes is shown covered in painful-looking blisters after a painful battle with shingles.

The TV veteran, 61, said he was left looking like something out of a "Hammer horror film" – explaining he jumped back in shock when he saw his reflection. 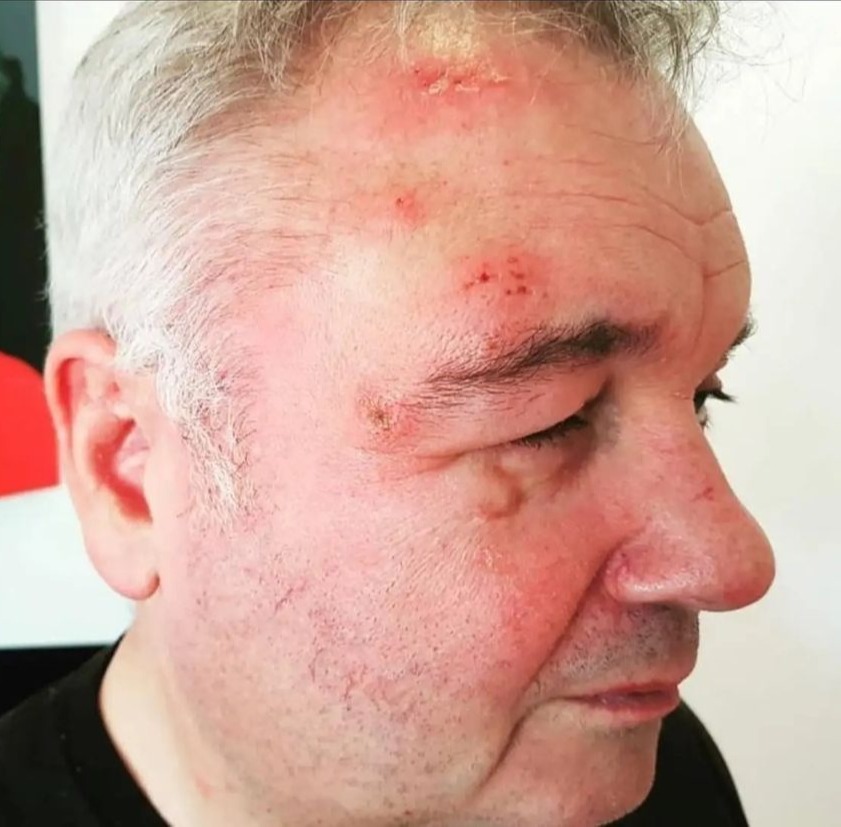 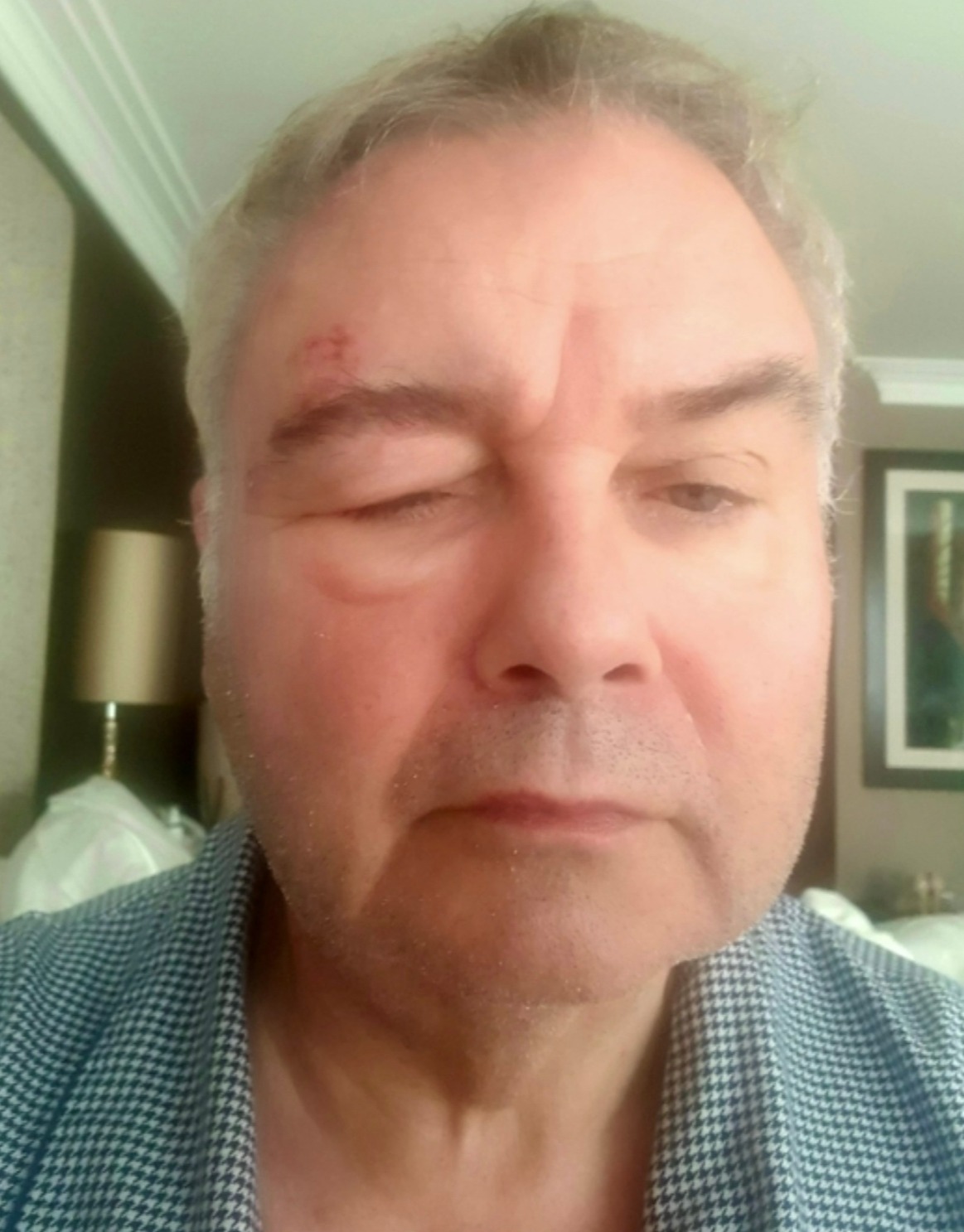 Eamonn had to pull out of hosting This Morning because of the condition, which struck him three years ago.

Shingles is a rash caused by the virus that causes chickenpox – which lies dormant in the nervous systems of 90 per cent of adults – being reactivated.

He told the i: "“It was like some hideous movie, where you feel your face and you go, ‘What’s that?’

"I remember going to the bathroom mirror and jumping back in horror. I had no idea what the symptoms were or why you would even be vulnerable to it.

"I had no idea whether I had ever had chickenpox at all, so I had to go and ask my mother.”

Eamonn shared pictures of him with the viral infection with the team on Loose Women, where he appeared today, and also posted one on Instagram.

He told the panel: "This is me with shingles looking like Quasimodo there and as you can see from that, it's quite brutal.

"You'll say, 'How on earth did you get that?' Well, if you've had chickenpox and you've had the virus, it's there in your system and there's a very high chance – 60 per cent chance or so – that you too will have shingles.

"That was at a time when my eldest son – my only son to get married. That was the first marriage in the family and that was what I looked like on the wedding day and I had to have that covered up.

"But the timing was awful. The dangerous thing about mine was that if it's on your face, it can affect, maybe impair your eyesight."

The star also shared the picture son Instagram writing: "Thank you to @itvnews and @loosewomen for letting me get the message about #Shingles Awareness across.

"As you can see I had it 3 years ago – and u don't want to. Check out UnderstandingShingles.co.uk." 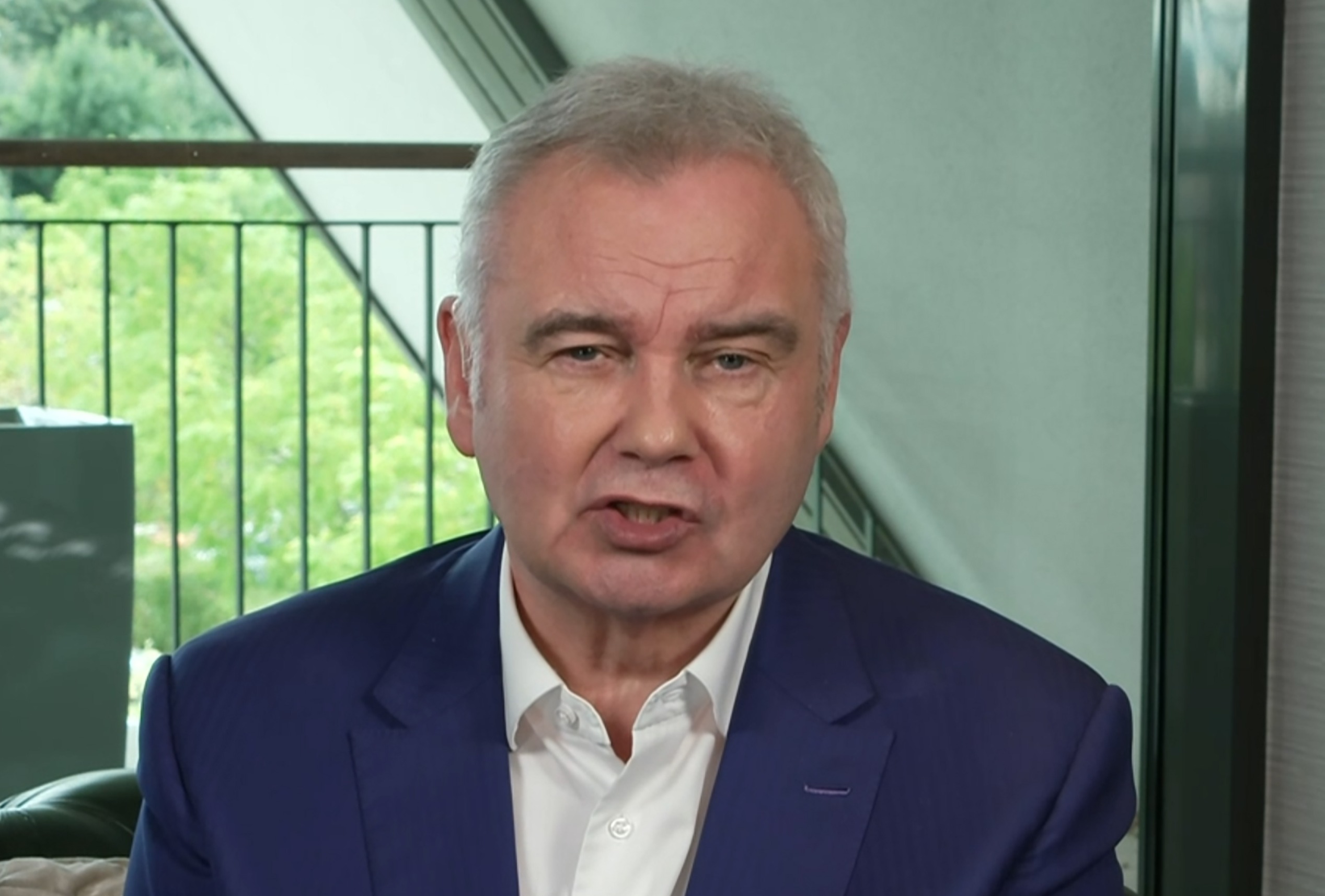 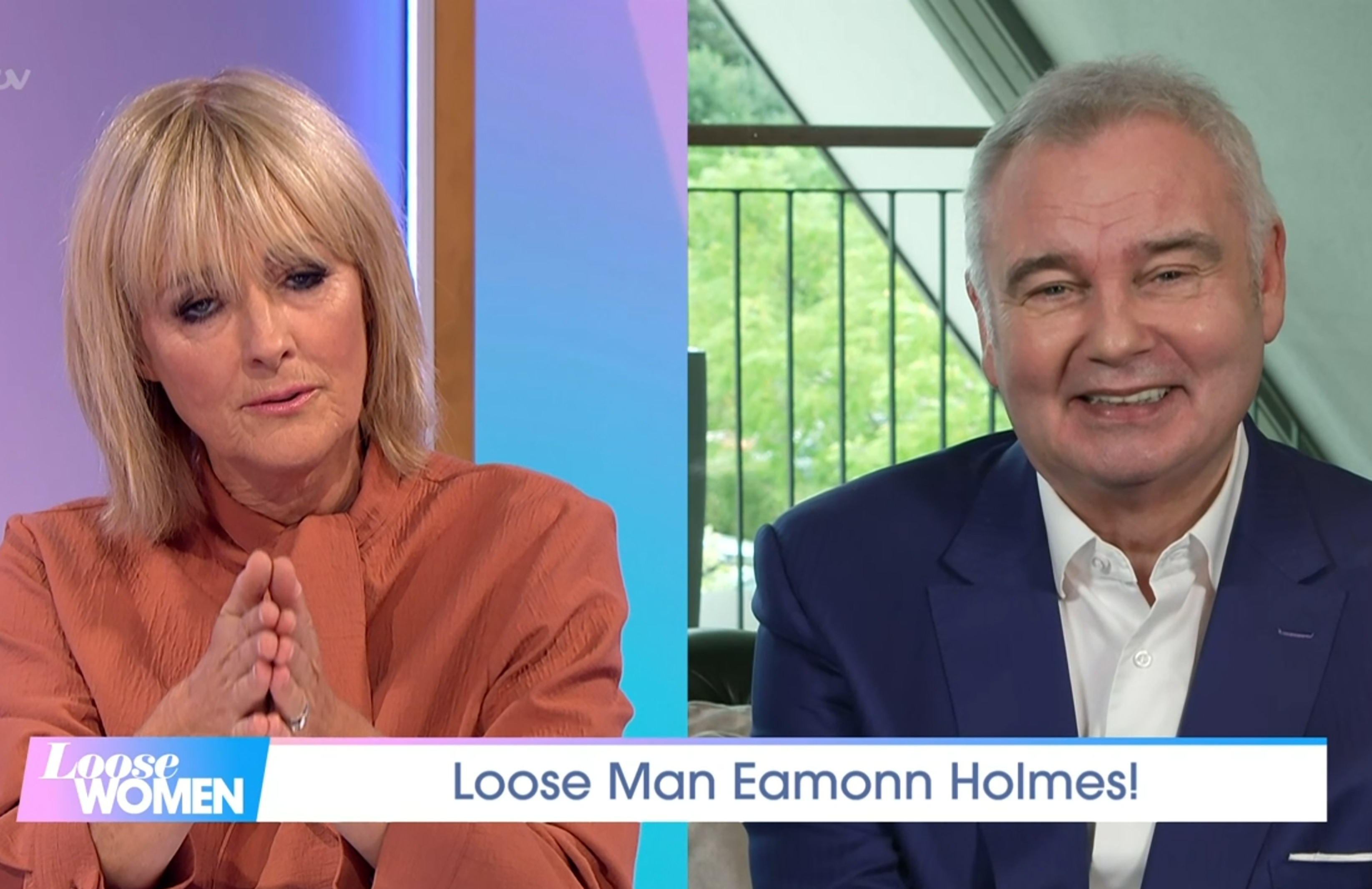 Vicar's Romanian toyboy, 27, who will inherit his £150k insists 'I'm not a gold digger' after family call him a 'leech'

How Prince Charles and Camilla celebrated their 14th wedding anniversary