Tipping Point Lucky Stars welcomed a new set of celebrities onto the gameshow on Sunday night, as they tried to win money for their chosen charities. But, it all got a bit too much for celebrity contestant Fern Britton, as she snapped at a fellow competitor leaving host, Ben Shephard speechless.

Fern Britton was just one of the celebrity contestants on Sunday night’s show, as she was joined by Love Island host Iain Stirling and Made in Chelsea star Mark-Francis.

Mark was knocked out of the competition first leaving Fern and Iain to battle it out.

However, it all got a bit intense when show host Ben Shepherd asked Fern a politics question. 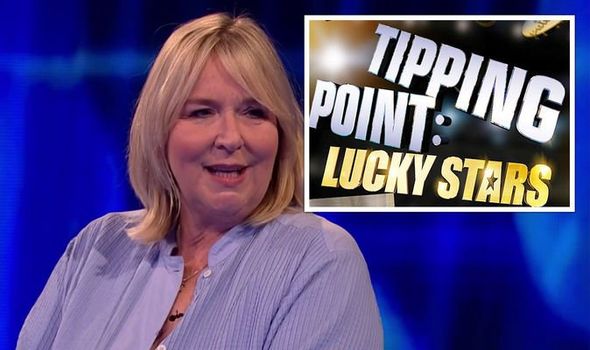 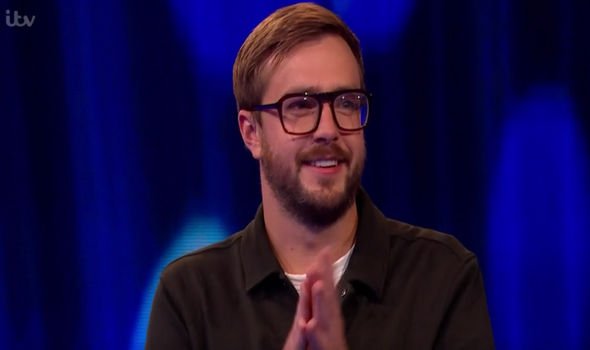 Fern didn’t spend too much time thinking as she quickly answered: “Five.”

“Right who do you think they might be?” Ben continued.

Ben revealed she was correct and Iain revealed he would have answered the same. 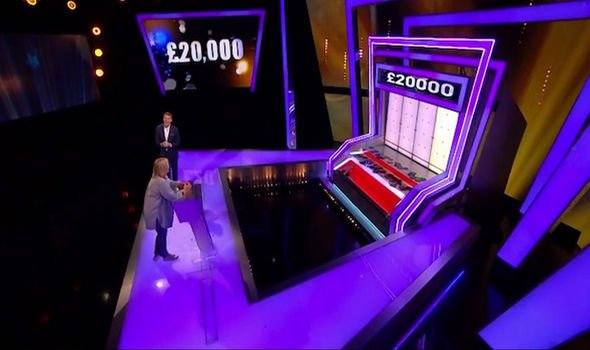 As she answered correctly, Fern was allowed to drop a counter into the machine.

She selected drop zone two, saying: “If it can go to the left I’d be very happy.”

Unfortunately for Fern she didn’t quite get the outcome she wanted as the counter dropped towards the middle of the machine.

She expressed her frustration at the result, saying: “Ahhh man!”

“They’re all going that way aren’t they?” Ben remarked.

Fern’s competitor, Iain, offered some words of encouragement, saying: “That looks nice there.”

But, it seems Fern wasn’t in the mood for his words as she snapped back: “Don’t patronise me.”

Fern’s game did end in success though, as she ended up knocking out Iain and making her way to the final round.

She ended on a high as she took home a total prize fund of £20,000 for her chosen charity.

Fern explained the money would be going to the Shuktara Trust UK, which provides a home for disabled children in India.

Delighted with the result, she said: “This is just wonderful, thank you.”

She added: “I need a drink. Can we open the Prosecco now?”

Cat who lost paws to frostbite gets 3D-printed titanium prosthetics

What are we doing!? Nick Ferrari furious at state of Britain after Chris Whitty trolling

This Is Us Recap: Rocky Road Trip