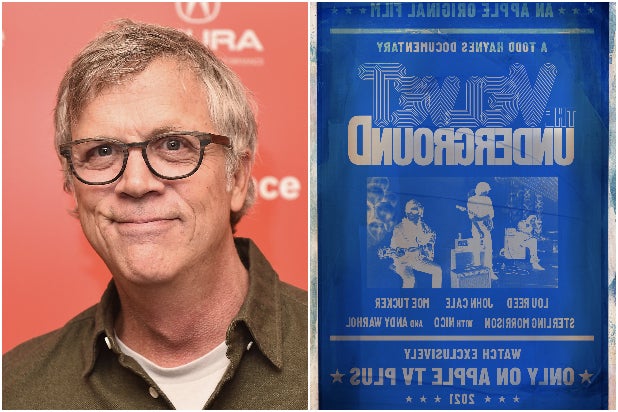 Apple has acquired the rights to a new documentary film about the legendary rock band The Velvet Underground from director Todd Haynes, the studio announced Wednesday.

The documentary titled “The Velvet Underground” explores how Lou Reed’s art-rock pioneers inspired countless bands in the 1960s and beyond. The film will drop on Apple TV+ in 2021.

It also features interviews with the people who were there, some never-before-seen performances and recordings, including some Andy Warhol films, and experimental art that gives an immersive look into what founding member John Cale described as the band’s creative ethos: “how to be elegant and how to be brutal.”

The famous line about the Velvet Underground is that although very few people actually saw the band perform live, every one of them went on to start a band, and “The Velvet Underground” shows how the group became a cultural touchstone and a band of contradictions: the band is both of their time, yet timeless; literary yet realistic; rooted in high art and street culture.

Haynes (“Carol,” “I’m Not There”) directed the documentary film, which is produced by Polygram Entertainment in association with Federal Films, a Motto Pictures and Killer Films production. He also produced along with Christine Vachon, Julie Goldman, Christopher Clements, Carolyn Hepburn and David Blackman.

Apple has gone all in on music documentaries of late, including this year’s “Beastie Boys Story,” a new documentary on Bruce Springsteen and another upcoming documentary film about Billie Eilish.

Variety first reported the news of the acquisition.

Unplug These Appliances That Hike Up Your Electricity Bill