Fox upset a lot of people last week, and it didn’t even have anything to do with its news coverage.

The TV network took the axe to a host of fan-favourite shows, including Brooklyn Nine-Nine, The Exorcist and Lucifer.

Brooklyn Nine-Nine‘s fate caused a huge storm on social media, and within a day or so, NBC swooped in to save it. 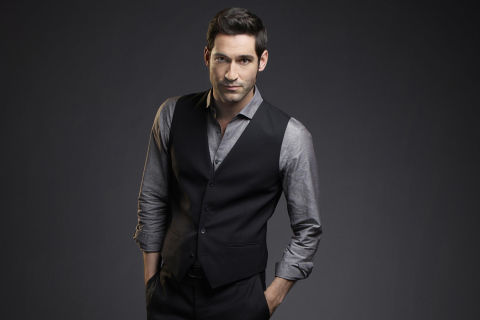 There has also been a similar reaction to Lucifer‘s cancellation, especially with #SaveLucifer and #PickUpLucifer trending on Twitter, but while there hasn’t been a turnaround like Brooklyn Nine-Nine, it doesn’t mean a return is completely off the cards. Just… give it time.

“Talks are happening,” lead actor Tom Ellis told TV Insider. “It’s not going to be an instantaneous thing like Brooklyn Nine-Nine was. It’s worth reiterating that to the fans. But we’re not giving up.”

He added: “We knew we had a popular show, something people really adored, but not this much. I never felt like the numbers on Fox ever really reflected the actual popularity of the show. 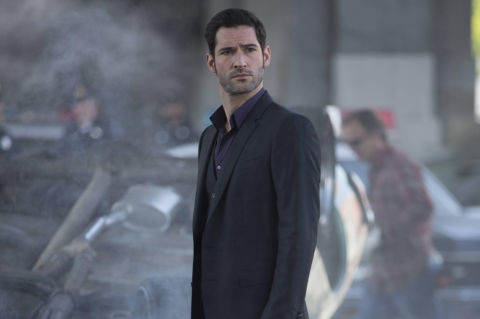 “And that is just modern TV – people find the way to watch a program the way they want to watch it and this outpouring has suggested exactly that.”

Ellis added that he was “really shocked” when he found out about the cancellation, but said “If anything (the fan reaction) has really galvanised us and picked us up from the floor.”

If you want to know what could have happened (or could eventually happen) in season four, look no further.

Barack Obama Says He Sees A Bit Of Himself In Beto O’Rourke, Giving Supporters Hope For 2020