Tom Hanks’ 2000 survival drama Cast Away isn’t based on a true story. But part of what made it so popular was how real the whole thing feels. During its production, Hanks committed to his character’s journey so thoroughly that director Robert Zemeckis had time to make an entirely different movie. Here’s how Cast Away led to another hit from Zemeckis the very same year. 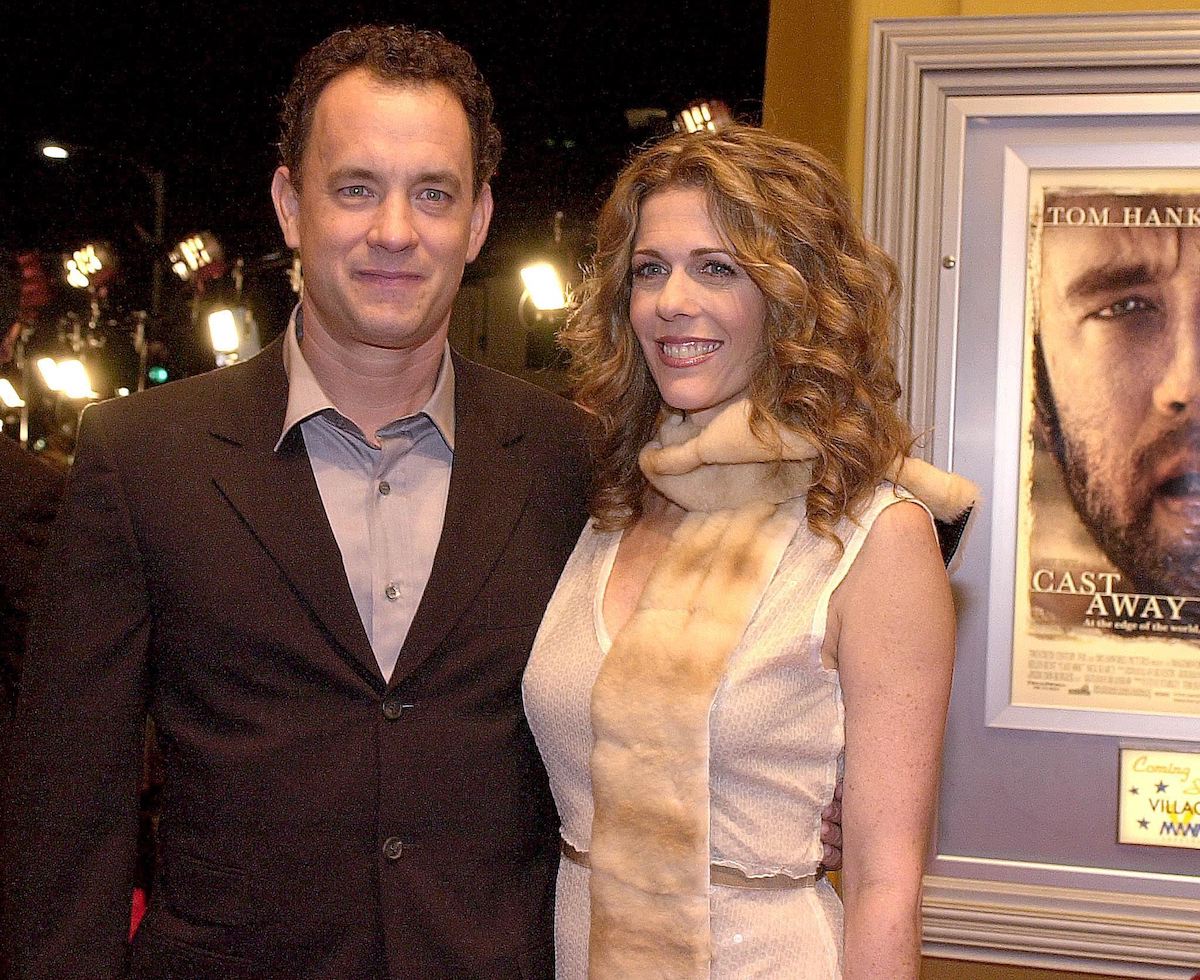 In Cast Away, Hanks plays FedEx efficiency expert Chuck Noland, whose job is to keep the company on schedule. Of course, Chuck soon finds himself stranded on a deserted island and focused exclusively on survival. And audiences get a taste of his first days on the island before jumping dramatically to four years after Chuck’s plane crashed in the Pacific Ocean.

For moviegoers, the shift is instantaneous. But behind the scenes, Hanks actually lost 50 pounds and grew his beard to play Chuck during his life on the island. To accommodate this, Cast Away first shot the early scenes prior to the plane crash. Then the production took a year-long break to allow Hanks to get into character. During that period, Zemeckis kept himself busy.

During the break, Robert Zemeckis made another movie

While Hanks got lean enough to convincingly be stuck alone on an island, Zemeckis took the Cast Away crew and shot What Lies Beneath. The horror-thriller — which stars Michelle Pfeiffer and Harrison Ford — is in line with something Alfred Hitchcock would have made. And the movie hit theaters in July 2000, just three months after Cast Away resumed production.

Because of the distinctive nature of the filming schedule, Zemeckis was able to make the movie in chronological order, according to AFI Catalog. Hanks believes this helped the movie retain a sense of realism it might otherwise lack. And certainly, Cast Away made an impact on audiences, earning two Academy Awards nominations for Hanks’ performances and its sound.

For Zemeckis too, the Cast Away production was doubly successful. Instead of just one hit movie released in 2000, the director — best known for the Back to the Future trilogy — had two that year. His collaboration with Hanks performed better with critics and audiences. The movie — largely a one-man show — earned $430 million worldwide, according to Box Office Mojo.

Meanwhile, What Lies Beneath often gets unfairly overlooked. Aside from two huge stars in Pfeiffer and Ford, the film brought in $291 million at the worldwide box office. While Cast Away sparked a bit of a pop culture phenomenon, Zemeckis’ other 2000 movie is perhaps one of the director’s most forgotten movies. As really his only horror movie, it’s worth a revisit.

TALK OF THE TOWN: PR guru falls for yet another Goldsmith

40 prisoners found strangled to death across four jails in Brazil