In a new interview, Sir Tom Jones detailed his final days with Linda, who died in 2016, explaining he feared he’d never recover from her passing. He opened up about how he wooed his wife and how he has dedicated the first single from his new album to Linda and her final message to him.

Speaking on Jo Whiley’s BBC Radio 2 show, Sir Tom recalled his first dates with Linda before they married in 1957.

“We used to go to three dance halls. One was called The Ranch which was a place where they used to put the American troops during the war. Then there was one called The Legion which was for the British Legion, we went there.

“Then, the Coronation Ballroom, and Patsy’s, so there was four of them.” 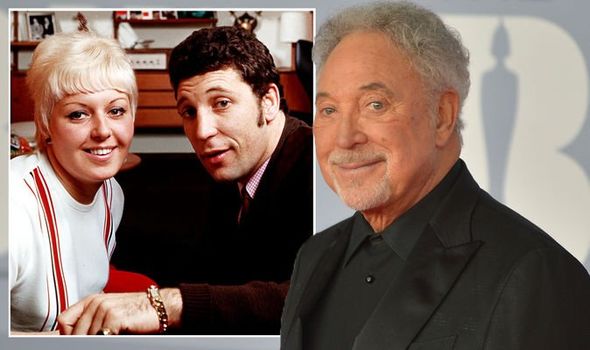 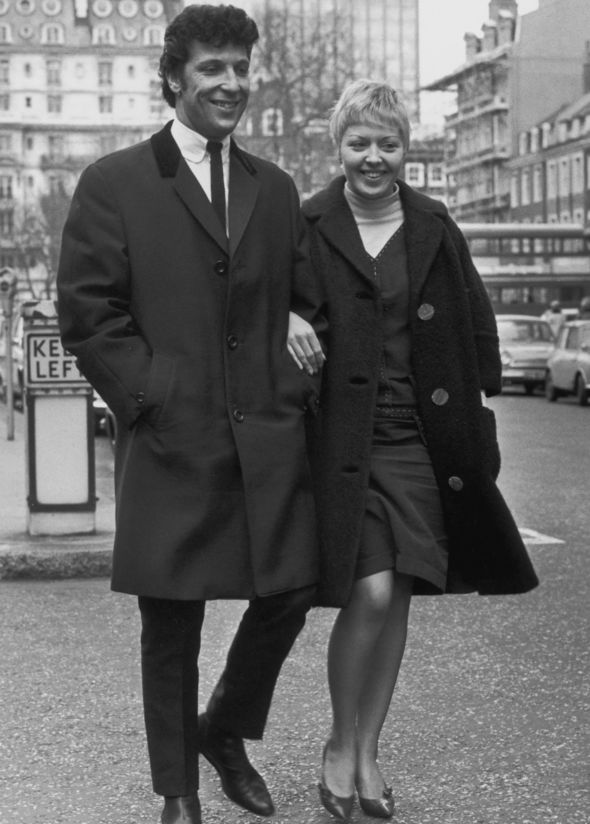 Asked if late wife Linda was a good dancer, he continued: “Oh yeah, well she taught me how to Jive.

“I learned the Jive because I wanted to dance with her. She was already dancing at the time and I thought, I’ve got to learn that, so I said could you possibly teach me that.”

“I was a Teddy boy and she was a Teddy girl. I remember sitting in the movies with her and the following day someone told my mother, ‘Tommy’s hair is longer than Linda’s.'” 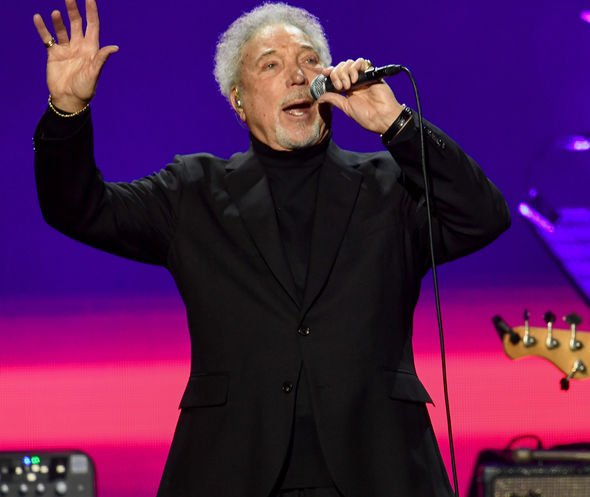 Tom Jones discusses his school reports as a child

He explained how at the time, women styled their hair short while his was longer.

Sir Tom went on to discuss his new album which opens with his song, I Won’t Crumble When You Fall.

Host Jo asked: “That was for Linda wasn’t it?”

“Yeah well when she knew she had terminal cancer, I was on the road so I flew back to Los Angeles, right away as soon as they told me,” he recalled.

“Myself and my son [Mark] we spent the last 10 days with her in the hospital in Los Angeles.

“I said, ‘I don’t know whether I’ll be able to bloody sing, the words are going to get stuck in my throat.’

“She said, ‘You’ve got to. You can’t fall with me. I’ve got to leave but you don’t have to. Don’t crumble.’ So when I heard the song I thought, ‘My God that’s it. I’ll do anything for you.

“She said, ‘You can’t crumble’ so that’s really for her.”

Sir Tom went on to add he believed he “couldn’t go on” without Linda after her death in 2016.

The full interview with Sir Tom Jones is available to listen back to on the BBC Sounds app.