Maura Higgins made quite the entrance when she chose Tommy Fury to be her first date in the Love Island villa. Maura and Elma Pazar joined the cast of Love Island 2019 during the series’ second week and the latter told Tommy about her career as a ring girl. With both Tommy and his brother Tyson Fury being professional boxers, some fans were left wondering if Maura may have been a ring girl for one of their fights.

Has Love Island’s Maura been a ring girl for Tommy’s brother Tyson Fury?

Tommy couldn’t believe his luck when new arrival Maura told him she was a ring girl on their date.

Love Island’s Tommy was taken aback by the revelation before asking her how long she’d done it for.

While this seemingly ruled out the possibility of Maura being the ring girl at either of Tommy’s two professional bouts, she didn’t mention on the date if she’d been the ring girl for any of Tyson’s.

However, she did reveal all about her boxing ring girl past later on in the evening.

WHAT HAS SHERIF LANRE SAID ABOUT HIS LOVE ISLAND EXIT? 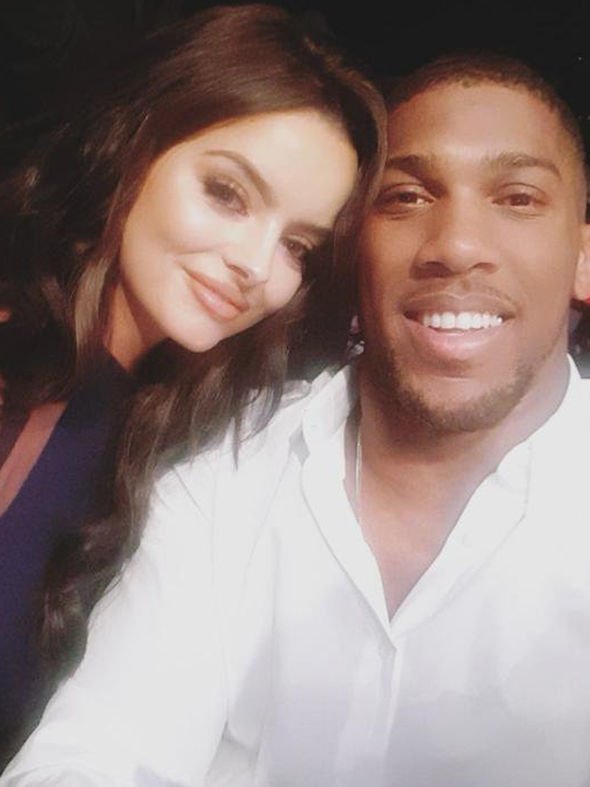 Maura hasn’t been the ring girl for any of Tommy’s brother Tyson Fury’s fights but did work at former heavyweight champion Anthony Joshua’s last few fights.

The Love Island star told Tommy: “I’ve only been doing it like two years.

“But obviously like the atmosphere at the big fights is f****** unreal.”

Tommy then asked her what the biggest fight Maura had worked at was.

Anthony Joshua and Maura even shared a snap of her public Twitter profile in 2017. 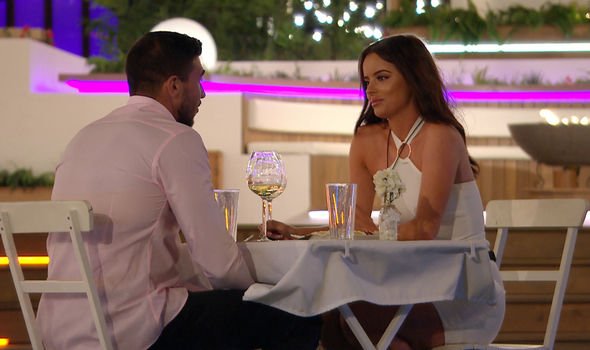 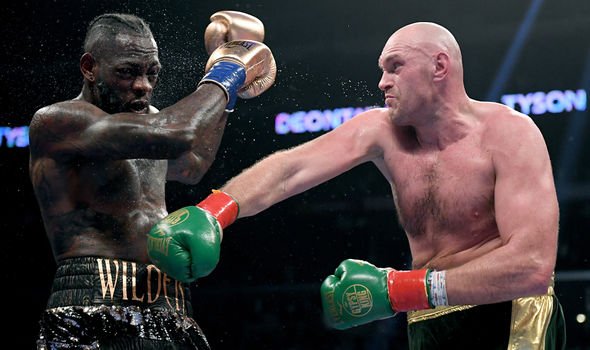 It isn’t just boxing that Maura has worked as a ring girl either.

Maura has also worked at a number of different MMA events for Bellator.

The Love Island star even shared a snap from behind the scenes of Bellator Dublin back in February.

Tommy’s partner Molly-Mae, who he was coupled up with at the time of his date with Maura, didn’t respond too well to the ring girl revelation. 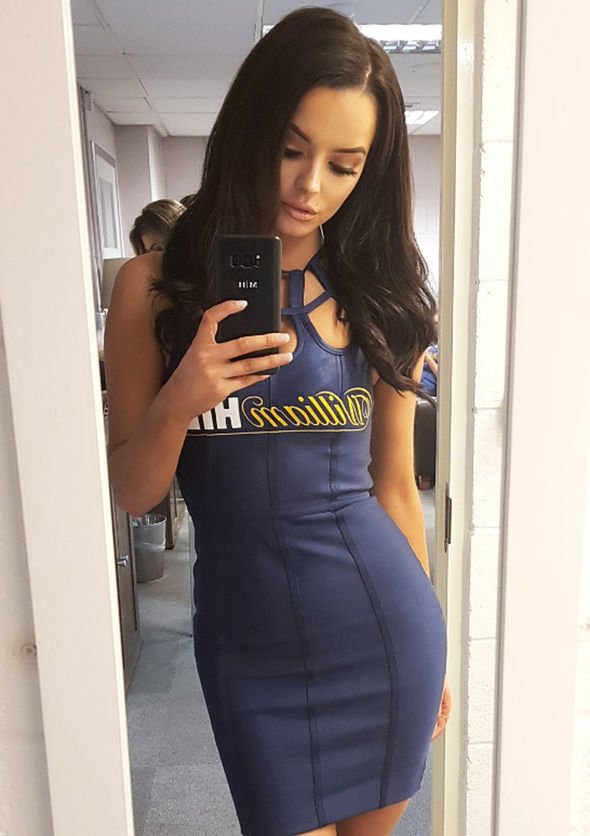 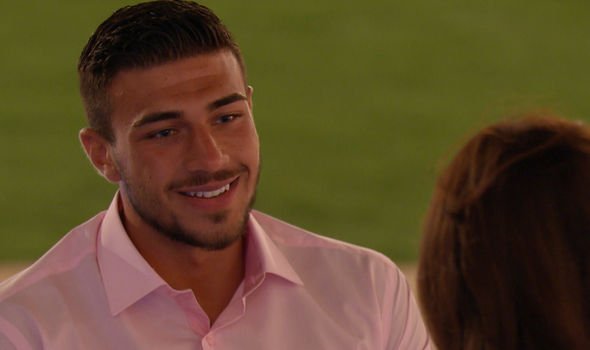 The 20-year-old turned To Yewande Biala and Michael Griffiths and said: “She’s a f****** ring girl.”

Tommy and Molly-Mae then had a full-blown argument later in the villa thanks to the introduction of Maura.

Which of the two girls Tommy will decide to couple up with will be determined at the next recoupling.

Love Island 2019 continues on weeknights and Sundays at 9pm on ITV2.

New Panda Mom Unaware She Has Twins Thanks To Zookeepers