REALITY TV’s Chloe Veitch lives up to the title of the dating show that made her a star — by showing that she really is Too Hot To Handle . . .

The 20-year-old British model gave her fans a treat by posing in black lingerie on Instagram. 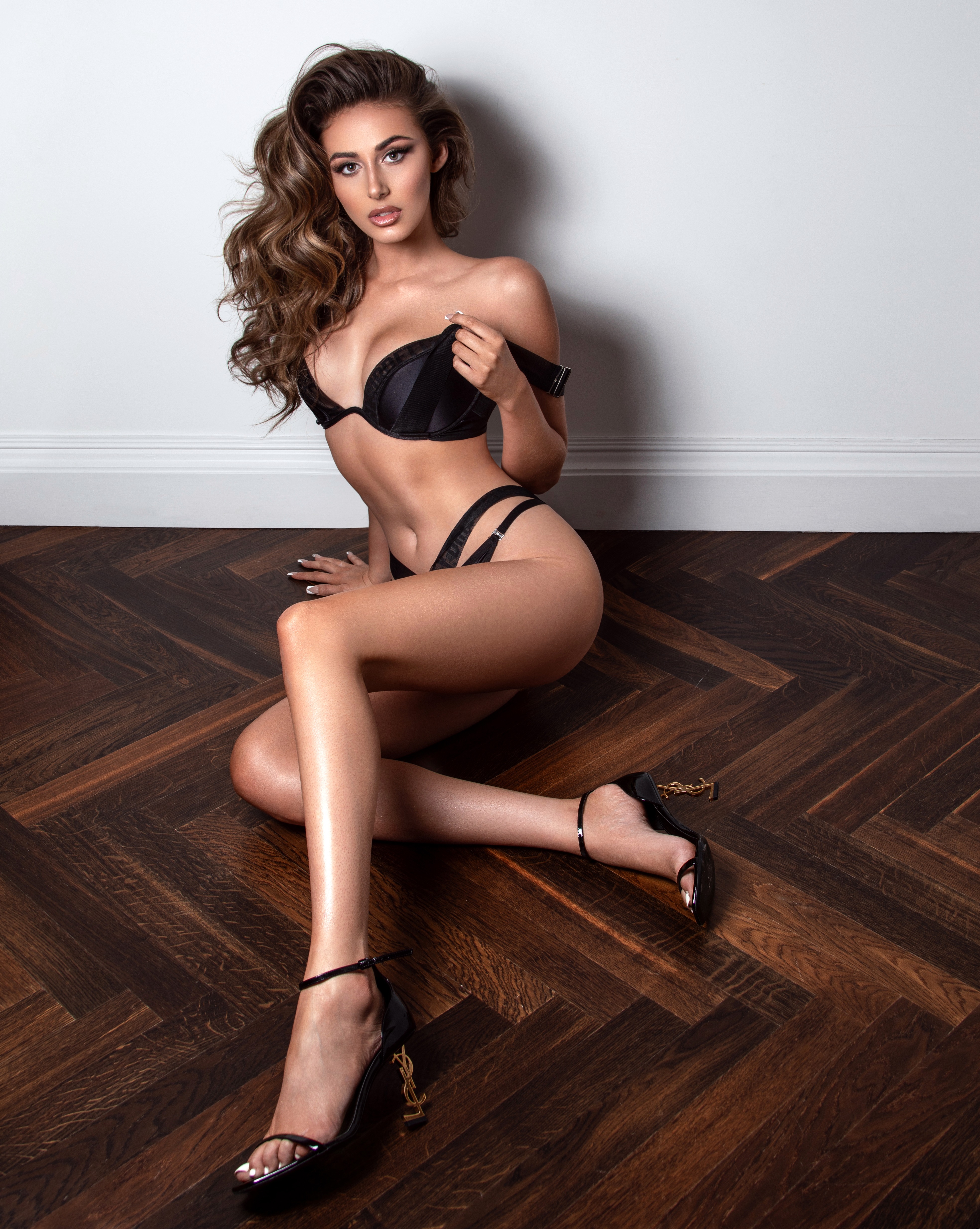 Chloe said appearing on the Netflix series had left her feeling empowered — and it also boosted her bank balance as she won a share of the final prize money.

The Essex girl is continuing to make a name for herself as her lingerie snap highlights. She captioned it: “If you don’t believe in yourself, who will?”

Speaking exclusively to The Sun, Chloe said the show was like rehab for sex.

The former Top Model pageant winner how the series changed her from a serial Tinder dater to someone who feels empowered by being single. 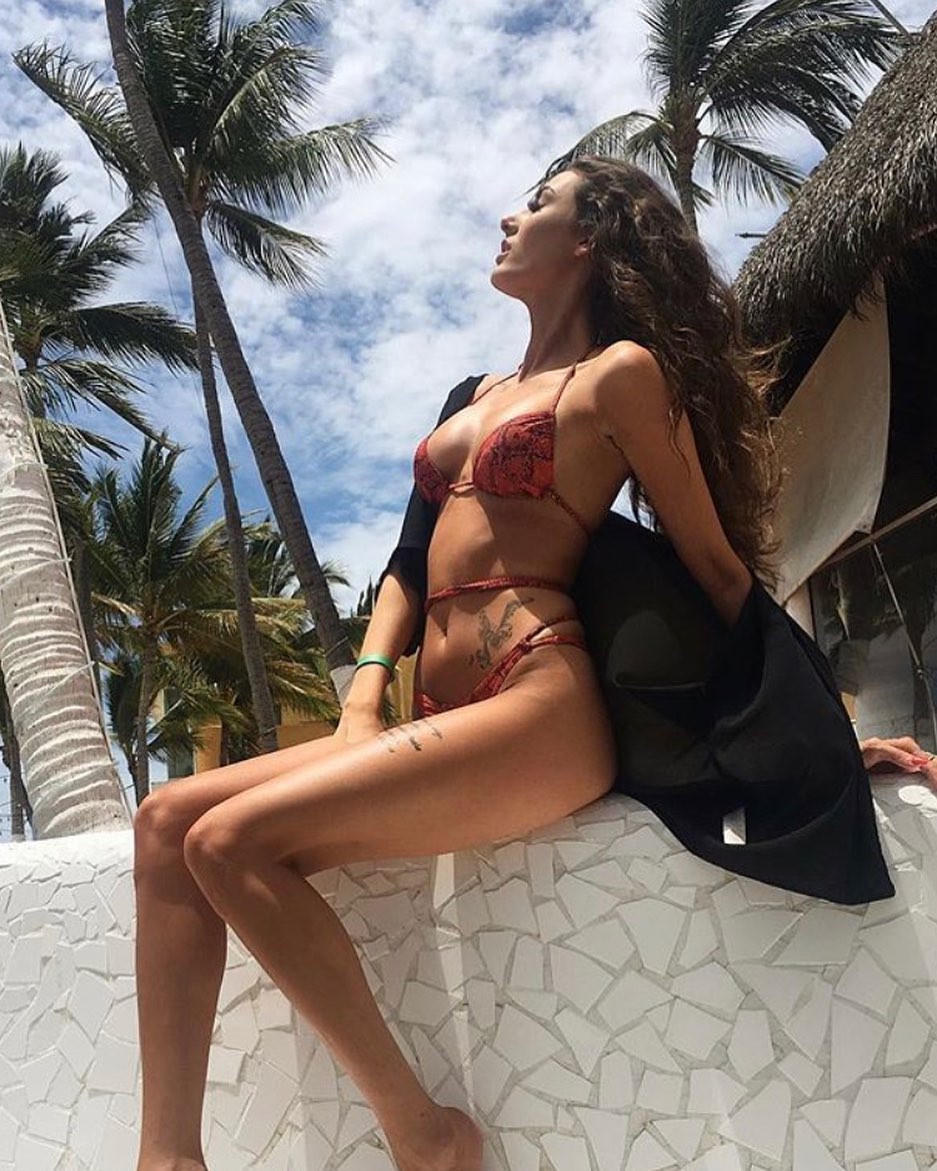 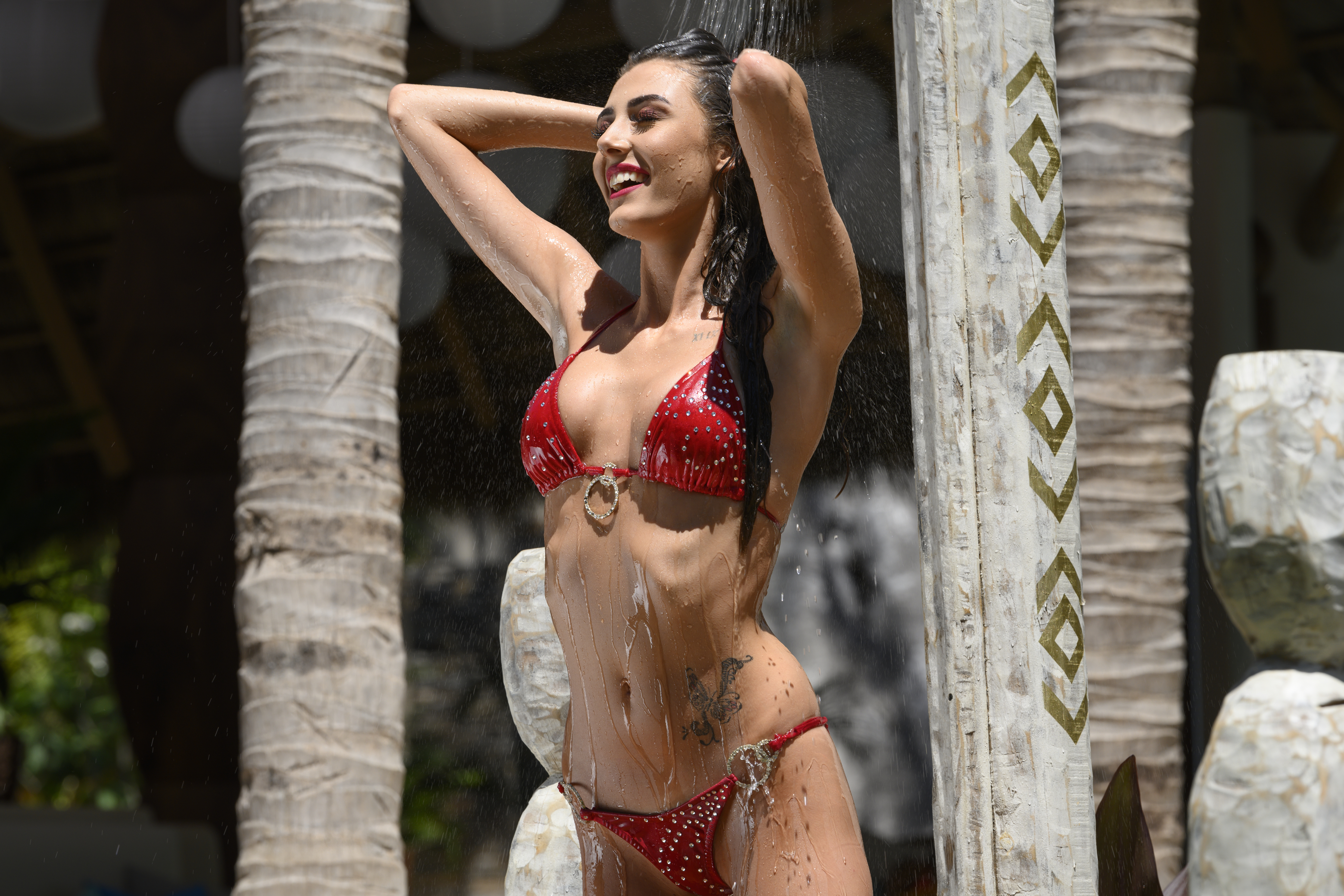 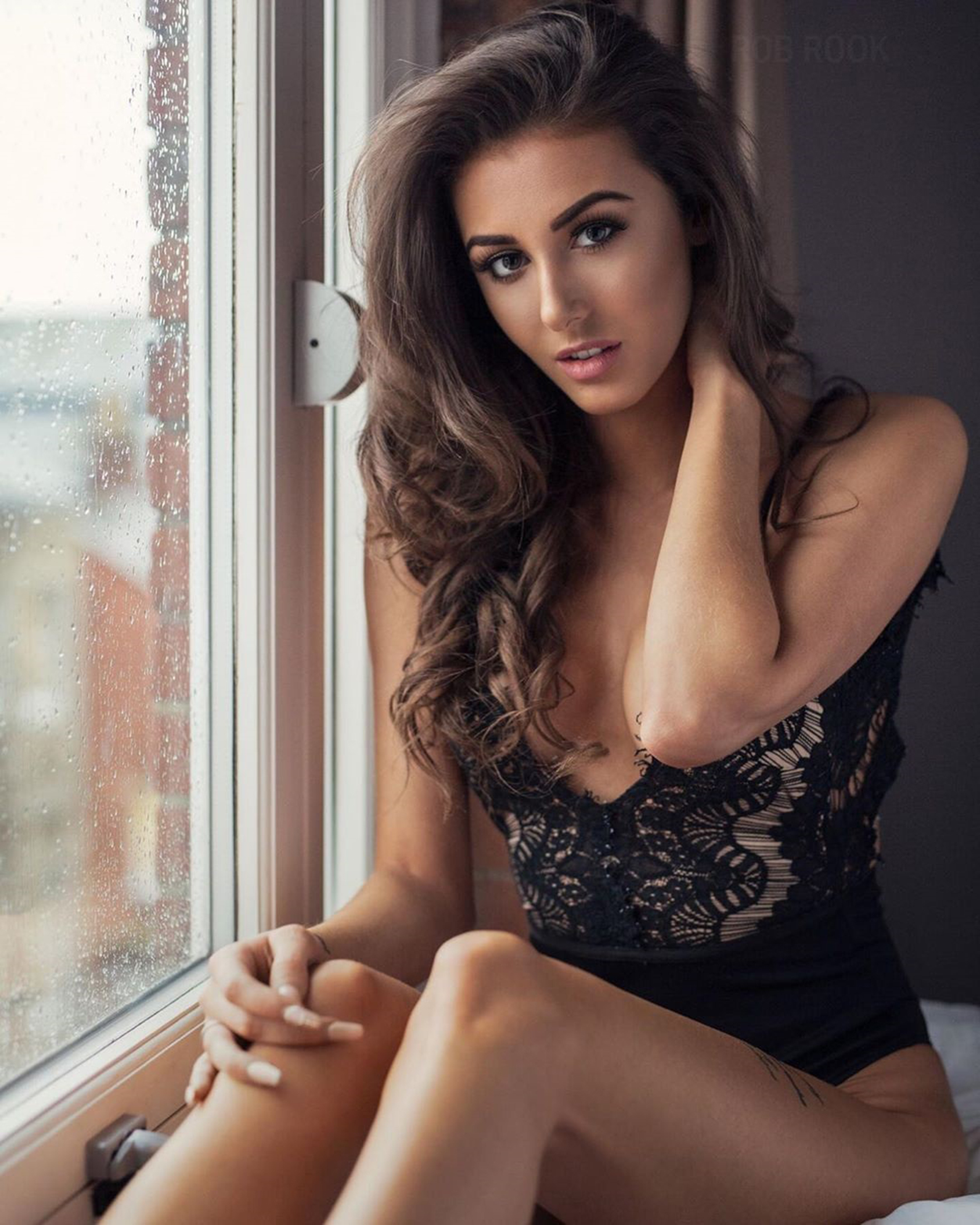 She says: “For some of the guys, sex was like a daily exercise for them. It opened my eyes – guys actually love sex. I realised, ‘This is why they don’t text me back’. Once I’ve kissed someone, they don’t want to know.

“I’m a very passionate and affectionate person and when I like someone I love to hug them, kiss them and hold hands with them, so it was a shock when we found out the rules.

“To be told you can’t kiss someone you like was an added emotional hurdle and it did get to people and added stress.”

10 YouTube Channels To Keep Your Kids Moving Indoors While Quarantined