Shot over a year's worth of weekends in Watts, Los Angeles, this 1977 independent feature by the great Charles Burnett is a milestone in African American cinema. Behind the seemingly modest realism is a palpable force of will – echoing the determination of the hero (Henry G. Sanders), whose slaughterhouse job hardly brings in enough for him and his family to get by. Screens as part of the American Essentials film festival. Digitally projected. Astor, Sat 12 May, 3.30pm. Double bill with Wattstax. 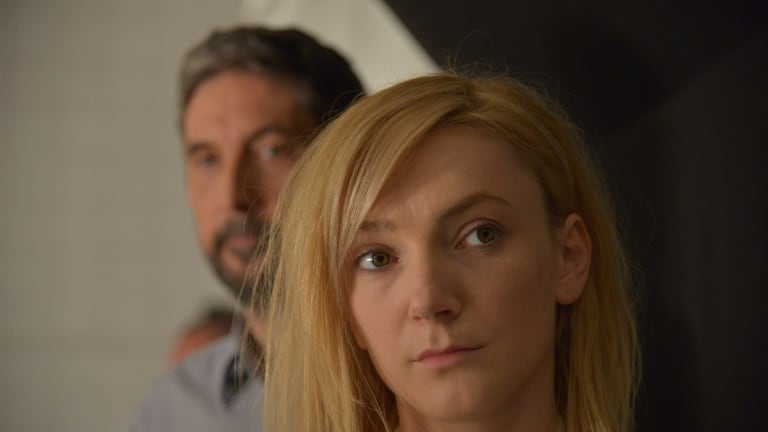 Slaughterhouse workers who share the same dreams: Géza Morcsányi and Alexandra Borbély in the idiosyncratic romance On Body And Soul.

Tim Burton's first collaboration with his muse Johnny Depp was this 1990 tale of a young man with, yes, scissors for hands – a misfit who is both celebrated and scorned when he descends from his Gothic castle to American suburbia. Decades on, this remains Burton and Depp's joint masterpiece, brilliantly executed and improbably moving. Digitally projected. Astor, Sun 13 May, 4pm. 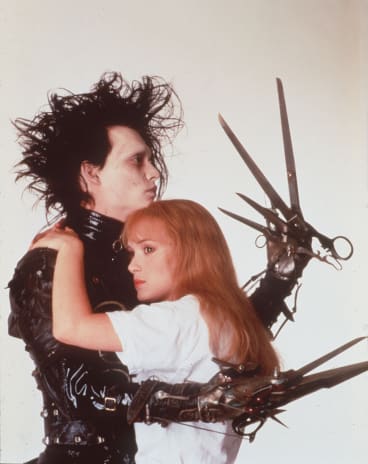 Made in Sweden in 1986, the last film from mystical Russian director Andrei Tarkovsky (Solaris) is ponderous, even muddled – and yet extraordinary in its command of cinematic rhetoric, deploying its "contemplative" long-take style with a freedom and imagination rarely matched since. Ingmar Bergman regular Erland Josephson stars as an intellectual facing the end of the world. Digitally projected. ACMI, Sat 12 May 3.30pm and 7pm, Sun 13 May 1.30pm and 4.30pm.

Many films have chronicled the fallout of the hippie era, but none quite like Ang Lee's poetic, tragicomic 1997 adaptation of Rick Moody's novel, set in upper-middle-class Connecticut in 1973. Kevin Kline, Joan Allen and Sigourney Weaver play middle-aged would-be swingers, with Tobey Maguire, Christina Ricci and Elijah Wood jnr among the representatives of the younger generation. Digitally projected. Astor, Sun 13 May, 7pm. Double bill with The Graduate. 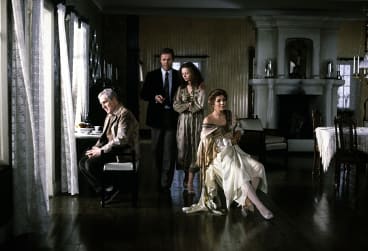 A scene from The Sacrifice.

This eccentric romance from Hungarian director Ildiko Enyedi centres on two slaughterhouse workers (newcomers Geza Morcsany and Alexandra Borbely) who are connected through their dreams. The blend of the gruesome and the whimsical could easily have gone awry, but Enyedi's successfully maintains a dreamlike mood while keeping events grounded in the everyday. Selected. 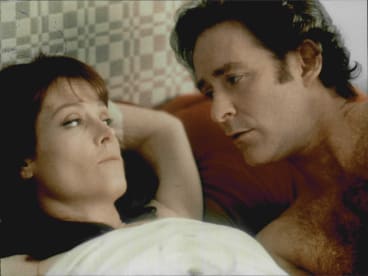 Sigourney Weaver and Kevin Kline in The Ice Storm.

Lindsey Graham Says Trump Mocking Kavanaugh Accuser Could Be Worse, If He Wanted To Silence Her